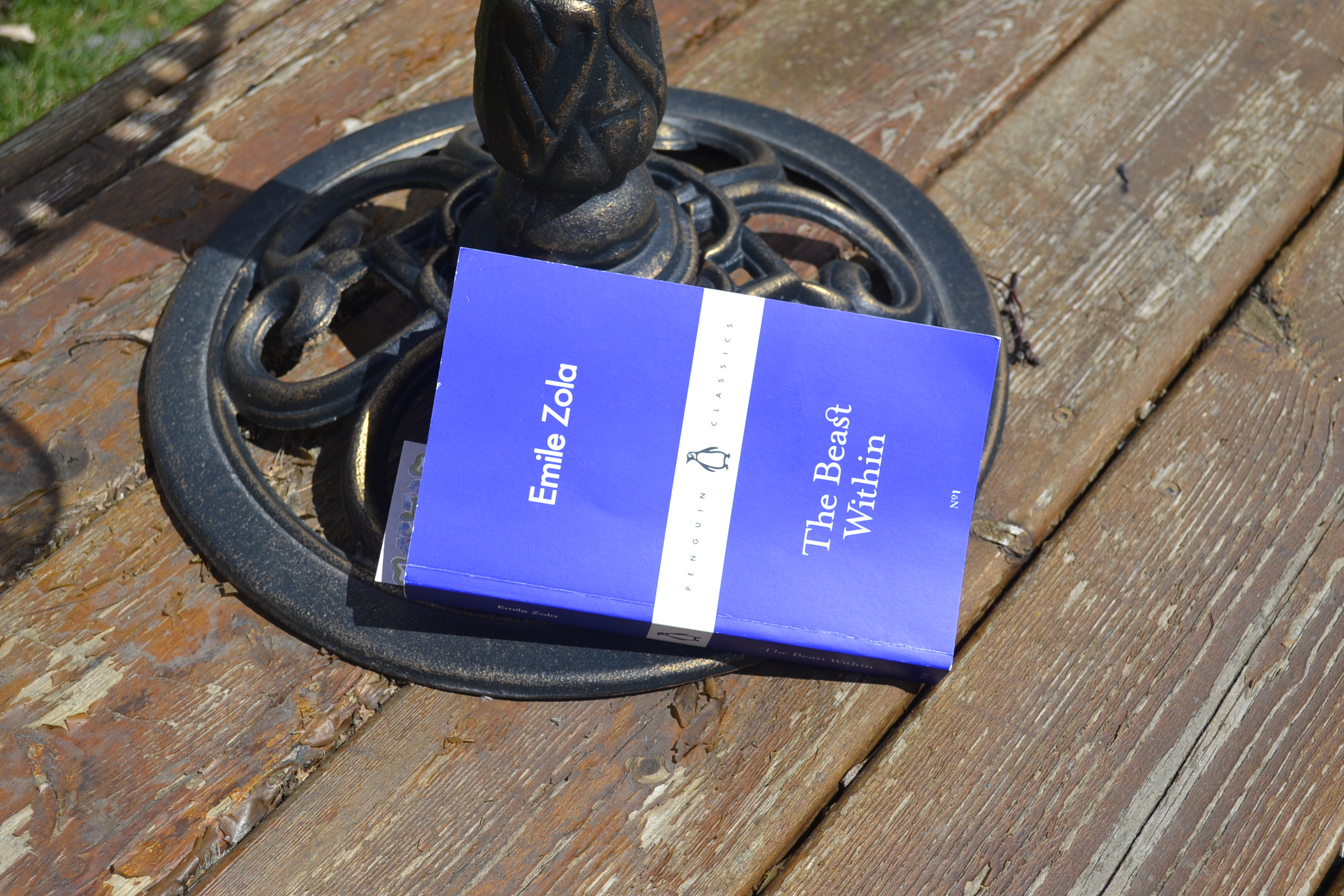 Growing Up in the Faint Blue Glow

I spent a lot of time in front of the television as a child. It was part of my regular routine before going to school and after I got home. I used it to define days, hours, and seasons and to keep me company while I did homework or studied. My favourite programs (alongside Bugs Bunny, of course) were crime documentaries. I watched episode after episode of Forensic Files, American Justice, and Investigative Reports, fascinated by criminal investigation, trial procedure, psychological profiling, and interrogation techniques.

Now that I’m an adult, I can see that perhaps that programming wasn’t the best choice for a child as young as I was when I watched it. But at the same time that early exposure to psychology and abnormal psychology as well as criminal justice is what eventually led me to want to study psychology. It also influenced my taste in books and literature and helped me to be a better reader by understanding the complexities of human motivation, personality, and character.

Zola’s The Beast Within (La Bête Humaine) is part of the larger Rougon-Macquart novel cycle that intends to study heredity and its effect on the lives on individuals. Specifically, The Beast Within speaks of crime and the urge to kill and discusses where this urge comes from and whether or not it can be controlled.

Not Just a Crime Novel

The Beast Within starts with a murder. A man named Roubaud kills a man on a moving train only to have the body he throws to the tracks discovered by Jacques Lantier, an engine driver on the same railway that Roubaud works at. During the course of the novel, Lantier struggles with the urge to kill — specifically the urge to kill women that he is attracted to.

During the course of the novel, Zola struggles with the question of whether murder is a crime that is partially motivated by an inherited impulse that eventually the murderer can no longer control. He also draws a link between violent impulses and sexual desire intertwined within the psyche of the murderer. It’s an interesting read as a study of historical theories of criminal drive and the debate of inherited homicidal tendencies that was raging at this time. The book is about criminology and the psychology of crime more than it is about the crimes themselves, representing a shift in thought from the usual works around this period.

That being said, I emphasized that these theories are historical and as such should be read with an eye to that fact. They do not represent modern thought and are full of the prejudices, biases, and erroneous thinking that was unfortunately rife at this period of history.

The Beast Within is an entertaining read, but no one should ever take it as representative of any kind of factual account of criminal psychology.

The Rougon-Macquart cycle of novels is twenty works long and is Zola’s ode to the influence of heredity on the individuals in the various branches of one family. There is a suggested order to read the books in, but the novels do indeed stand alone and therefore can be read without worrying too much about reading the others in the sequence. Which is good, because it is very difficult to find some of the books in that sequence and some definitely look more interesting than others.

I will say that I appreciate having a body of work that has such a cohesive theme and I also appreciate the effort of an author in order to bring such an ambition project to fruition. I will be reading other books in the cycle, even if I don’t necessarily agree with Zola’s insistence on heredity’s importance. I think he assigns far too much blame to genetics without considering environment and individual choice.

The way he weaves his arguments into a compelling narrative is still worth reading, even if you don’t agree with Zola. As a writer, the mechanics of the book and the balance of action plot and theoretical theme are something to be admired.

An Aside on Trains

An interesting part of The Beast Within is Zola’s comment on the early days of train travel and the railway system in Europe. He clearly did a lot of research into the operation of a train from the mechanical demands of a steam engine to the careful co-ordination of railway stations, rails, and scheduling. He also discusses safety protocols and features that are very susceptible to human error, intervention, and manipulation. Sometimes this exactitude can drag the description out to the zone of the slightly boring, but for the most part it remains relevant and interesting and adds a realism that would be difficult to achieve otherwise.

For example, the horrific train accident in the later part of the novel clearly had substantial research behind it and wouldn’t have had the same power without it.

Recently, I was going around my television dial when I saw it. A channel was airing Forensic Files. All of the old episodes, direct from my childhood. Now barely a day passes in which I don’t manage to watch at least one and — better yet — I get to share it with my spouse, who now loves it as much as I do.

I know that it’s strange to find that kind of program nostalgic, but the information I saw on that program I carried with me into my later life. I use it to write, I use it when I read, and I still enjoy the same brand of programming in the present.

Sometimes I do look back and wish I’d spent a bit more of the time I had in front of the television reading. But, then again, I’ve read Max Haines’ True Crime Stories series of books at least twice as well.

Hands down, Peter Thomas was one of the dominant voices in the afternoons of my elementary school days and I don’t think I’d have it any other way.