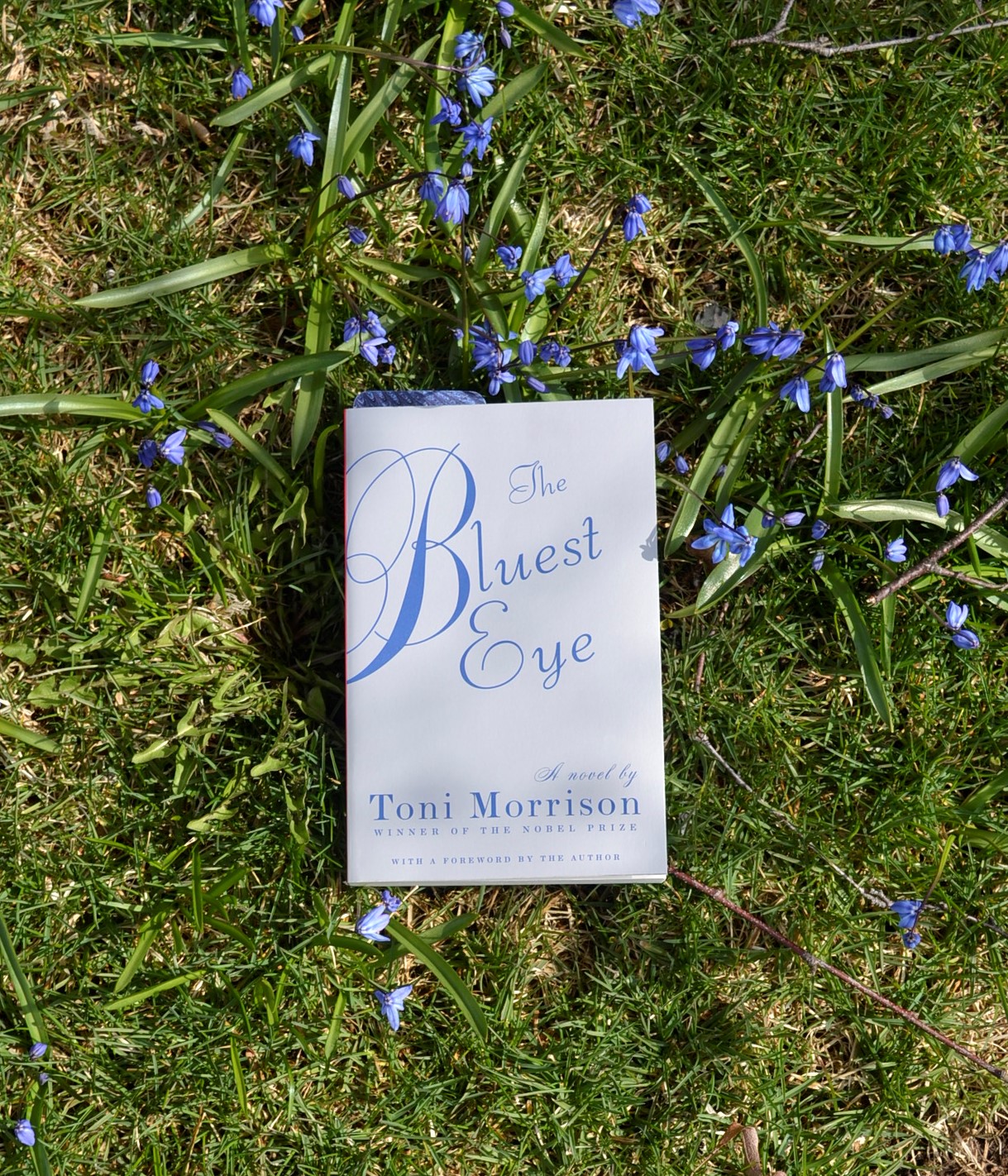 There is no singular process that recommends a book to me or by which I choose what to read when. My reading tastes can change with a given day or even a given hour — which is why I tend to read about eight to ten books at once. Sometimes I feel like a novel set in winter or set in summer or set in a distant time period or a closer one. Sometimes I even decide that I want to read a particular style. For example, on Tuesday I felt like French Realism — but today I’m wavering between American circa 1930 or German circa 1940.

I hear of books and am recommended books from diverse sources. A good bookseller is great at recommendations, and the internet can be a valuable resource to find books related to other books I’ve enjoyed or literary movements and landscape that have captivated my interest.

I rarely read book reviews or articles of criticism, but I do make an exception for The New Yorker which my spouse and I have just subscribed to this year. One of the features which made us subscribers was the ‘Critic At Large’ section and articles that don’t just talk about current literature but also delve into past literature and new commentaries on it. It was in The New Yorker that I read an article about the work of Toni Morrison specifically focussing on The Bluest Eye.

After finishing the article, I rapidly started looking for my own copy of Morrison’s first novel, already eager to begin reading it.

The copy of The Bluest Eye that I found was part of a set of seven novels of Toni Morrison that Vintage has decided to republish a few years ago. I admit that I do love a well-designed set of books. They look good on a shelf and it’s extra satisfying in terms of the urge to collect like objects.

The Vintage set is minimalist in comparison to other covers, featuring only text with a spine of multiple colours, but it’s elegant with a comfortable size of typeface on the interior pages and enough negative space to give the writing a clean canvas to flow onto. Designed by Carol Devine Carson, the cover lets the words be the focal point, the book design of Dorothy S. Baker has the same goal and complements the cover perfectly.

Admittedly, I have a fondness for cover art like that of Penguin Classics that uses works of painting and sculpture. I used to be an art student, after all. But text can be just as beautiful as image — as these covers very clearly show.

The Bluest Eye is a novel about a girl named Pecola Breedlove who is growing up in a town in post-war Ohio. Pecola suffers from neglect, and child abuse, and the trauma of racism and how it erodes everything around her — including her fractured family and her self-esteem. Pecola suffers abuse at the hands of her schoolmates, adults around her, and her parents. She is raped by her father and bears a child because of it.

The Bluest Eye explores all the ways in which racism destroys everything it touches and the more insidious, subtle forms of it. Specifically, The Bluest Eye of the title refers to the fact that Pecola and the other black girls around her have to grow up with a standard of beauty that is tied up with whiteness. Pale skin and blue eyes. Morrison is commenting on just how destructive and horrible it is to be taught both by the overt and covert actions of individuals and society that blackness is something ugly, and unworthy and how the belief erodes confidence, self-esteem, and identity.

This isn’t the first novel to explore these themes, but it does so in a way that is unique to Morrison as a writer. Her prose is clean, simple, and stark, but at the same time poetic. Perfect for creating a blunt delivery of the point that is maximally impactful for the reader and perfect for artful metaphor and description that give that point power and life. Morrison’s novels are generally not long, but she doesn’t need a high wordcount to accomplish her goals. You never get the feeling that you wish the book had been longer, neither do you want the book to have been shorter. That is a rare skill for an author to possess and is part of what makes Toni Morrison such a powerful writer.

Morrison writes about the horrors of racism is a way that does not mince words and gets directly to the point. She talks honestly about the effects of it and about the damage it does for multiple generations, family structures, and individuals. She tackles disturbing subject matter such as physical abuse, violence, sexual abuse, child molestation, and rape.

What Morrison is saying with The Bluest Eye is important and the way she chooses to say it is as well.  The graphic content of the novel is part of the point of it and integral to the book’s message. But I would warn readers who avoid this type of content that this is probably not the book for you.

One of the dangers of buying a set of books is that I want to read them all at once. With this set, I want to take my time. Morrison’s work gives you a lot to think about and a lot to consider and I want to have the breathing space between novel to give each its due amount of research.

My lovely spouse also gave me the gift of Vintage’s Iris Murdoch set as well, so I’m trying to alternate between Murdoch and Morrison in my to-read stacks. But there’s something to be said about rapidly reading many books in succession and setting them on the shelf. It feels like a whirlwind of words, and that’s a wonderfully singular feeling indeed.