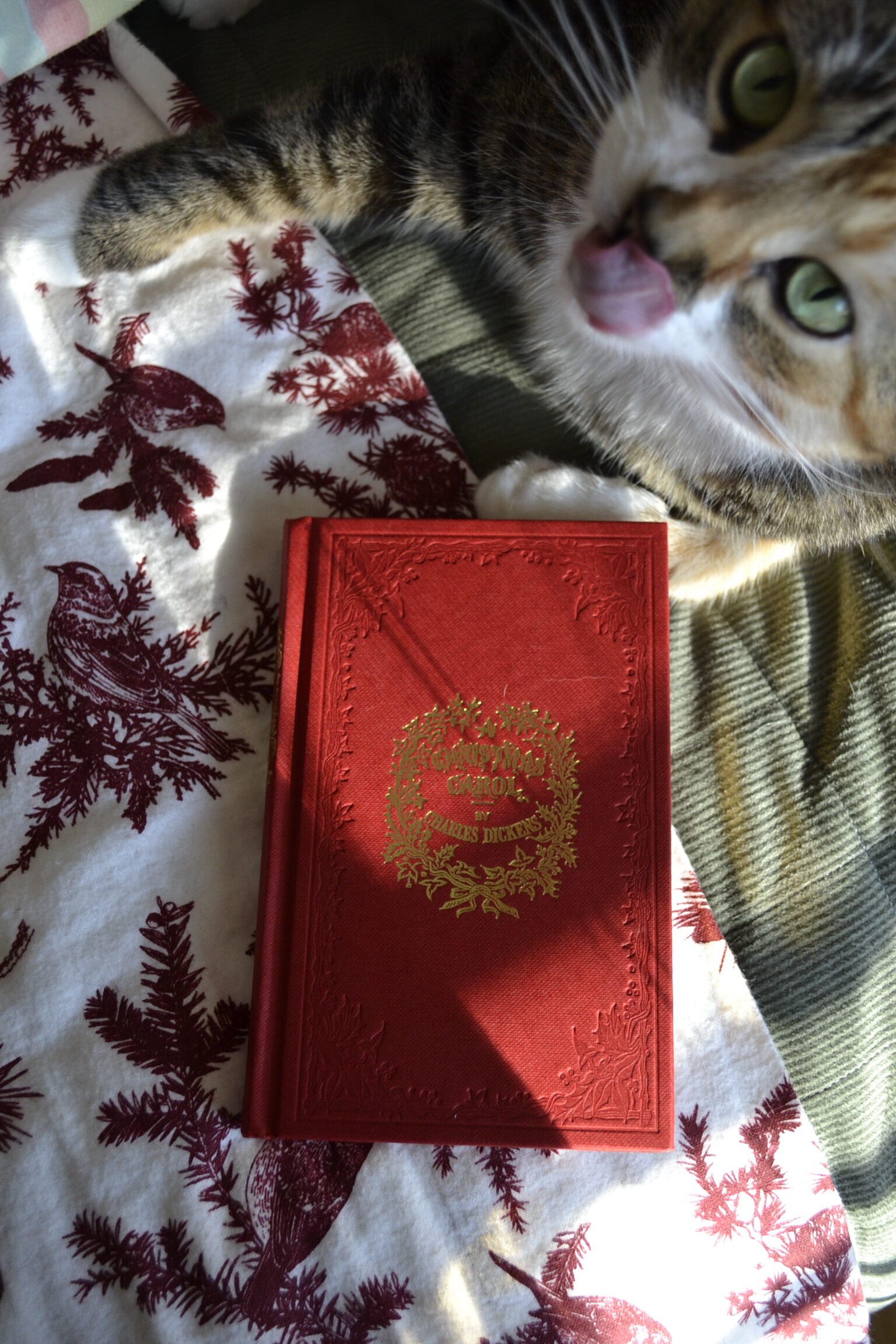 The story is one that has been told so many times, but it’s one that has long withstood the test of time. In fact, it’s hard to believe that A Christmas Carol is nearly 200 years old. 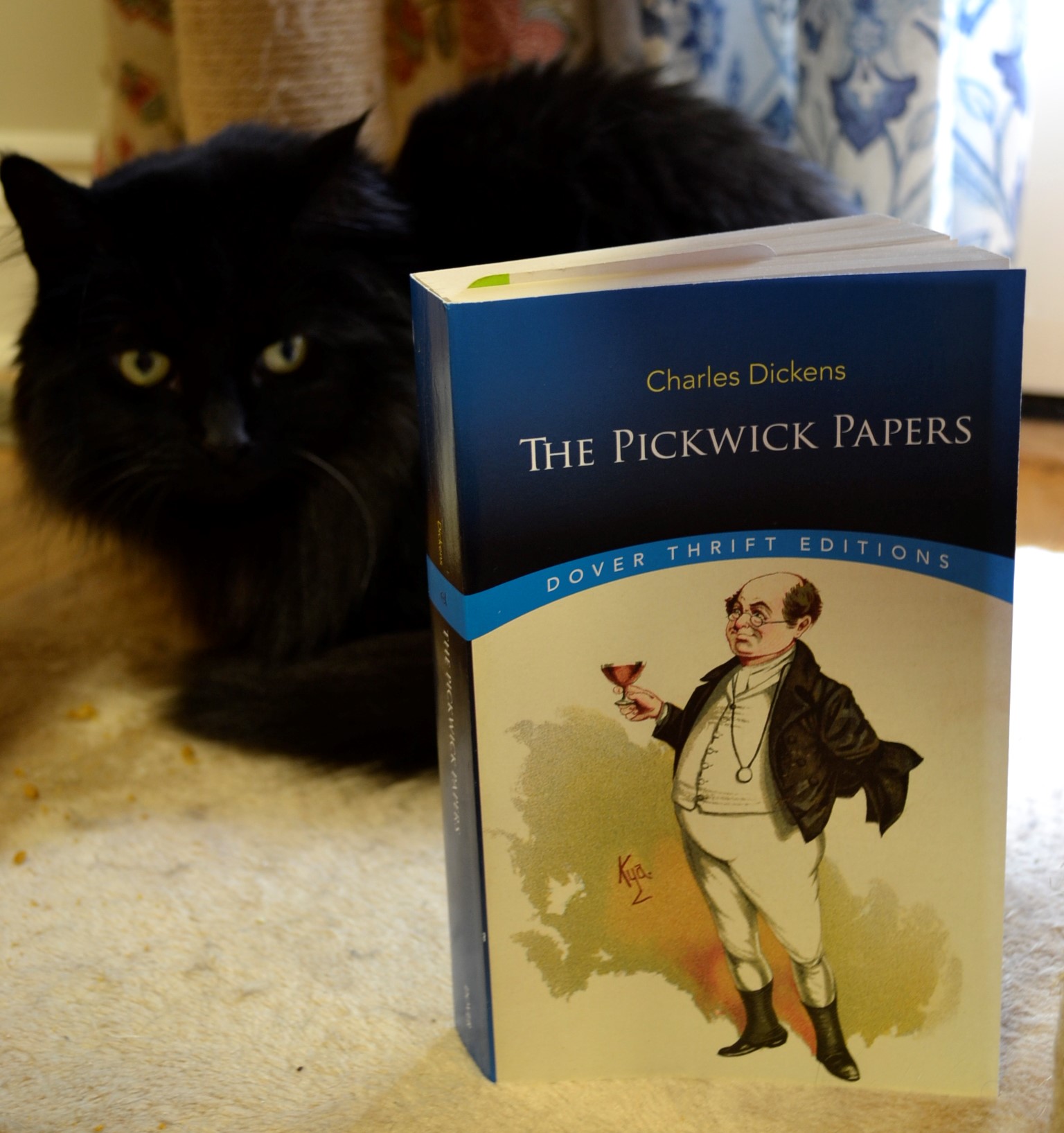 When I think about our little car and the time spent in it, I have a hard time imagining what it must have been like travelling by coach across the England.