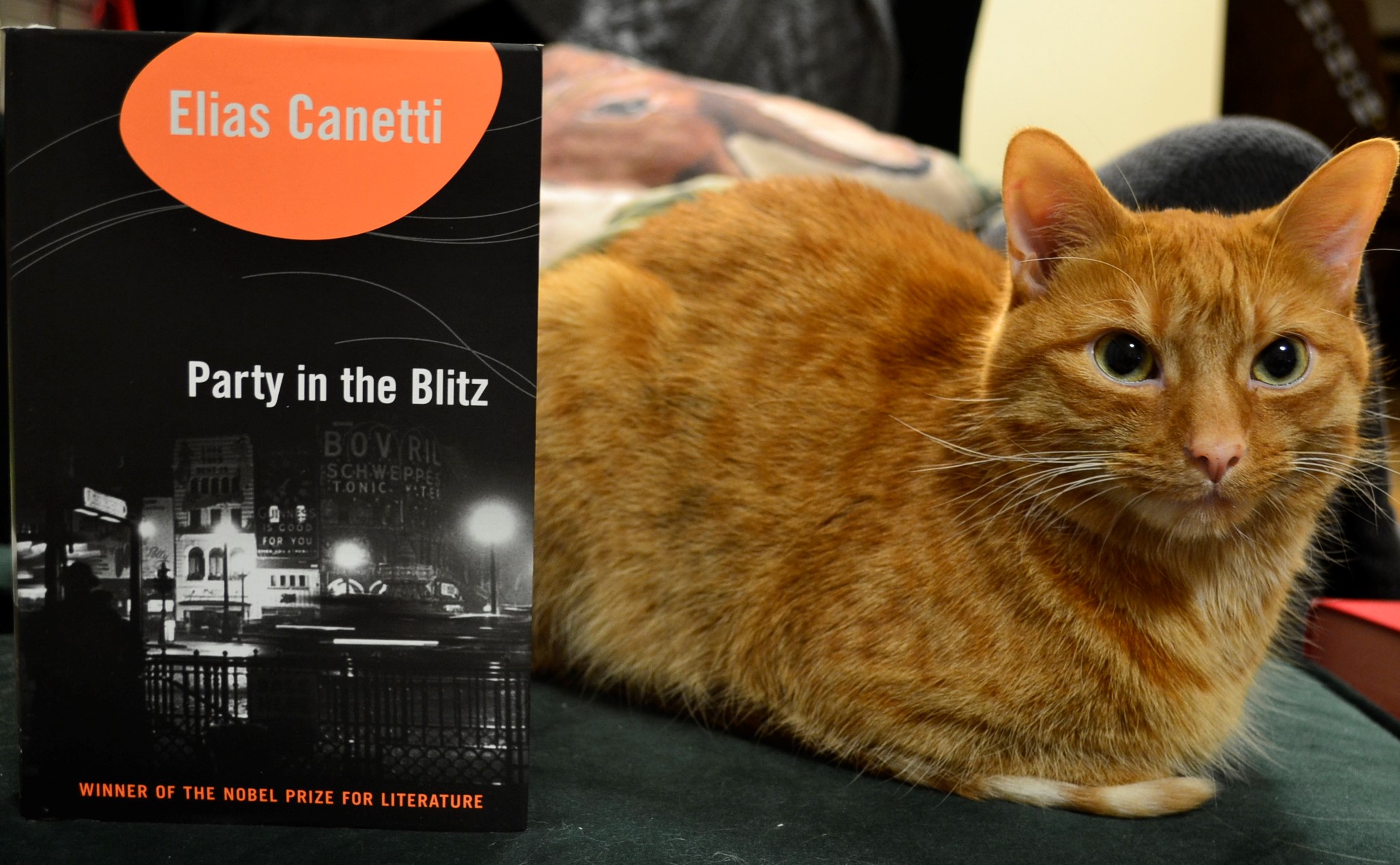 This is a book that primarily about people and about parties, with descriptions of them that are at once acidic and amusing, and can also be seen as an extensive critique of English society at this moment in history. This is a review of Elias Canetti’s Party in the Blitz (Party im Blitz).