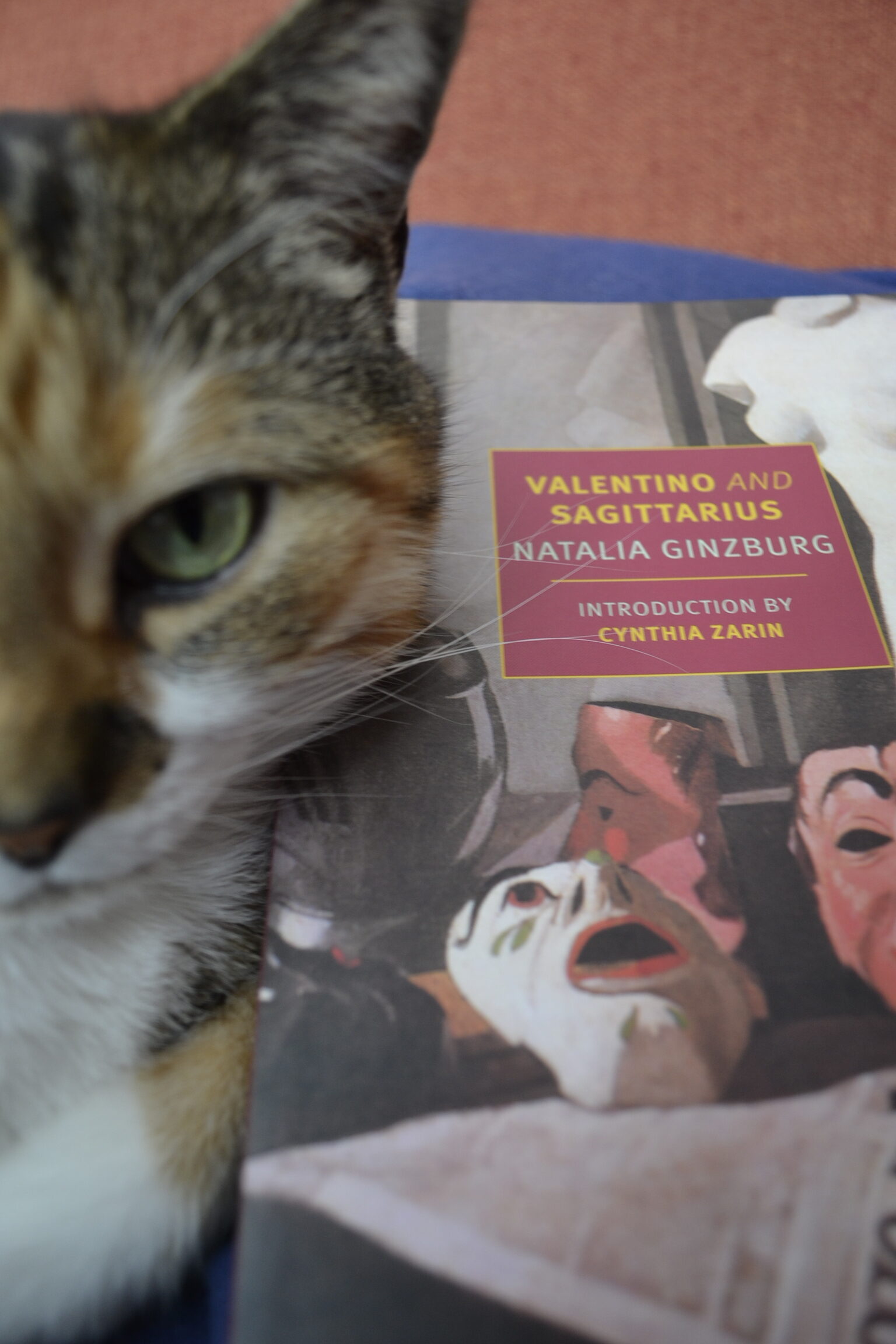 More Books in the Mail!

So today my lovely spouse surprised me with a book subscription from And Other Stories — a press that specializes in literature that emphasizes good writing offering a selection of works in translation, diverse reads, and feminist works. I’m beyond excited to receive the first title! My lovely spouse is excited too, because she’s been on a journey to find a book subscription that would suit me for at least two years.

It started with my birthday before last, when she asked me if I would like a subscription as a present and I said yes. Then she started to do the research and couldn’t find anything that was quite right for me. Classics-focussed subscriptions included too many books that I’ve already read and there were a lot of extras like stickers and gifts that I didn’t really want. I sometimes forget that my taste in books is so wide and strange until I try to describe it or fit it into a concise description.

I gave up on ever finding a book subscription for me, but my lovely spouse would not be deterred. It’s nowhere near my birthday or a holiday but I feel so special because she never gave up on finding me this gift.

The first book ships in a little over a week!

Two Novellas in One Volume

New York Review Books released two of Natalia Ginzburg’s novellas Valentino and Sagittarius in one volume in 2020. I wasn’t looking for it, but I saw the distinctive NYRB spine on the fiction and literature shelves in one of my favourite local independent bookstores. I often find a lot of very good reads that way — just skimming shelves for new NYRBs or Penguin Classics. This book was definitely no exception to that rule.

Ginzburg’s writing has a kind of quiet resonance to it. These narratives seem simple, but they are anything but. Instead she takes a simple plot and layers it with meaning, nuance, and concept to make the reader think about the truly profound statement couched in a sequence of events that’s only straightforward on the surface. The novellas are short enough to be read in the course of an afternoon, and it’s easy to read Ginzburg’s prose in one sitting due to its compelling ebb and flow that makes the pages disappear and story take shape like the very best of books.

The Role of Women in Family Structures

Though Valentino and Sagittarius were published a few years apart, they have similar themes. Each features a narrator that is a woman who is at once disappointed with and feels a duty to her family and the most difficult members of it.

In Valentino, Caterina is one of the daughters in family that puts all its resources into making the son, Valentino, into a man of consequence. He gets all of the money for an education and resources to make his life one of comfort while Caterina is left to be ignored, neglected, and saddled with the expectation that she must look after her older brother and cater to him as well. Valentino only cares about himself and his choices bring nothing but disappointment to the family. Yet, though Caterina knows that her brother is a horrible man who does nothing for no one, she still feels compelled to take care of him.

In Sagittarius, the narrator is a daughter that has trouble dealing with her overbearing mother. Her mother is disappointed with both of her daughters and also with her own life, wanting to open her own art gallery. But things soon go wrong and end in financial disaster as her mother places her trust in the wrong places and goes about realizing ambitions in all of the wrong ways.

Each novella contains an exploration of what the role of daughter is in a family structure and questions of what responsibility they have when it comes to the choices of their relatives. These works also contain a comment about trust and betrayal and how crimes against women are treated by society.

Where Ginzburg truly shines is in her endings. She’s not one to write endings that are neat and satisfying. Instead, the conclusions of her narratives have the complexity of realism and the murkiness of conflicting emotions and motivations. In Valentino, the reader wants him to hit rock bottom, but instead Caterina comes to his rescue which is the opposite of the expected outcome but one that rings true with the amount of pressure placed on the daughter of the family to protect her brother no matter the cost to her own life and self.

In Sagittarius, the reader almost expects the mother to pick herself up after her planning ends in betrayal and ruin. But she doesn’t. Instead, she gives up and decides that now she is too old to try to make anything out of her life. The disappointment she feels bleeds through the page and is conveyed to the reader in a way that is so palpable that the urge is to look for more words and more pages to somehow turn the story around. The ending drives the point home that society discourages women from wanting more from life and from being taken seriously when they do. That many find it easier to give in to a helplessness that the world is at least partially responsible for imposing on them.

When I think about it, it’s been a very good year for books for me so far. I’ve been averaging twenty books a month, and that’s a complete turnaround from the end of last year when I was in a bit of a reading slump. My slumps usually don’t mean zero books read, but they do mean reading few books and feeling frustrated by my own lack of concentration.

Books and reading are very important for my day-to-day existence and I know that, when I’m struggling to read, what I’m really struggling with is my mental health. The first of this year hasn’t been exactly smooth, but I’m glad that the resilience I worked so hard to build is helping me weather the ups and downs of ordinary stressors a bit better than I was a few months ago.

I’ll end with one of my favourite quotes from Edward Gorey, “Books. Cats. Life is good.”