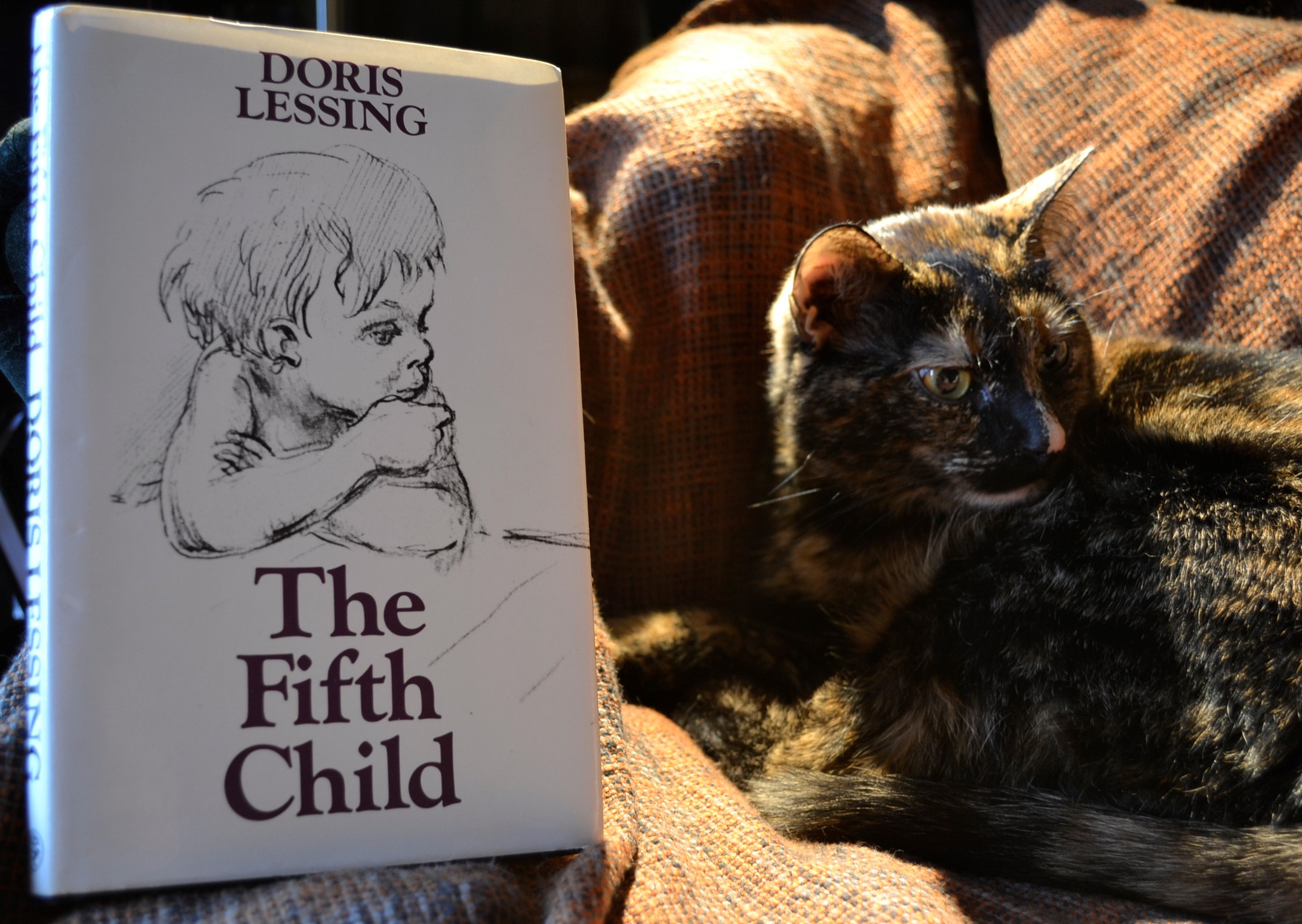 Last week, my lovely spouse and I finally decided to actually purchase some shelves for our overwhelming library. It was an adventure of a process. Firstly, shopping online, then having to travel to actually pick up the pieces we picked out, and lastly the assembly. Not counting the online component, it took an entire day to go from driving to flat packed boxes to actual finished shelves, cabinet, and lamp. I am exhausted.

The assembly part of furniture used to the worst for me, but actually I was just happy to be spending time with my lovely spouse without worrying about work. It took several hours, but we had the satisfaction of creating a bit more floor space before collapsing on the sofa while Mel Brook’s The Producers playing on the television formed the background for the rest of our evening. Today I can’t tell if I’m just tired, or pleasantly tired — the difference being a lingering feeling of accomplishment.

Either way, I can say that the sitting room feels less like I’m drowning in book stacks and more like I might actually turn into a real grown up someday — hopefully before I start to get grey hair.

Part of what makes Doris Lessing’s horror novel The Fifth Child so disturbing is that the story is one we hear about constantly. A couple gets married and decides to have a large family even though they cannot support one — financially, psychologically, or physically. But despite of the well-meaning protests of friends and family they keep having children at enormous costs. Harriet Lovatt becomes worn out in body and mind, while David Lovatt spends more and more time away from the family in order to try to work enough to bring in more money. They rely on extended family to fill the gaps, but rapidly begin to take advantage of that family and drain all of their collective resources. And, through it all, the Lovatts treat any criticism as if they were being unfairly prosecuted at the hands of people that just don’t want to understand them.

Then the fifth child arrives and a difficult pregnancy is followed by the reality of a child that needs attention, time, and resources that the Lovatts just don’t have. There is a high cost to everyone in the family, including the other children as they are all driven out of the family home and away from their parents.

Lessing weaves a bleak narrative that is simple yet powerful and serves as a cautionary tale relaying the costs of selfishness and the innocents that pay when individuals make bad choices and fail to see where their choices could lead.

It’s All in the Subtleties

This novel is undoubtedly a literary horror story, but unlike many other books that I’ve read which fall into this category, Lessing uses language to create a feeling of subtle and building dread. Yes, scary things happen, but none of them are outlandish or stray into the realm of fantasy violence. Instead she twists ordinary feelings, nuances, and events into something absolutely terrifying. The reader is left with a sense of having an idea of what’s coming and utterly dreading it but not being able to stop reading because the events flow with such a compelling speed-of-life current.

One things about horror is that it can be a bit loud or garish in the way it delivers the message is seeks to convey. Lessing doesn’t do this. Instead, she has a delicate balance of concepts — some more obvious and some less — that combine in such a way to make something quiet but with the same level of impact.

The real art of this novel is in the fact that is can be interpreted in two distinct ways. Harriet Lovatt believes that her fifth child, Ben, is not a modern human but is somehow the incarnation of a human from the primitive past. But is Ben really something other than human? During Harriet’s difficult pregnancy she abuses sedatives and develops an utter resentment for her unborn child. This resentment carries onward after the child is born and throughout the child’s life. Though Ben becomes Harriet’s obsession, she never forms a bond with him and doesn’t love him like her other children who she gradually becomes estranged from. Harriet provides attention but even this attention is neglectful.

Ben’s behaviour is definitely pathological and disordered, but is it born out of a developmental disorder or abuse? The reader is meant to decide for themselves if Harriet is creating a self-fulfilling prophecy and an excuse for her neglect or if the child really is different and Harriet’s concerns are truly being ignored by everyone around her. This kind of purposeful vagueness is an inexpressibly difficult thing to write without having it make the work seem inconclusive and dulling the impact of the point the author is attempting to make. It’s also difficult to make this vagueness unclear enough that it multiple interpretations are possible without the author indicating one over the other.

Lessing has done something incredible with The Fifth Child that makes it worthwhile to read for technique alone.

The dark, cloudy days are continuing without any sign of relenting. So I’m waiting for April and hoping for a change. However, my lovely spouse has purchased for me a very nice lamp that includes a reading light so now I can read even in the daylight gloom. I’m always really excited to get anything new in the sitting room that improves my reading experience. It has the added bonus of also being useful to my lovely spouse, who likes to work on black-on-grey knitting but can’t do so if the light is too dim.

Thankfully, it also isn’t too bright like our last sitting room lamp was. I can actually face it on the couch without it feeling like my eyes are going to carry the afterimage of it into the next week.

That wraps up March and Women’s History Month! In April I’ll be diving back into my stacks for some classics that have been in my to-read piles for some time.