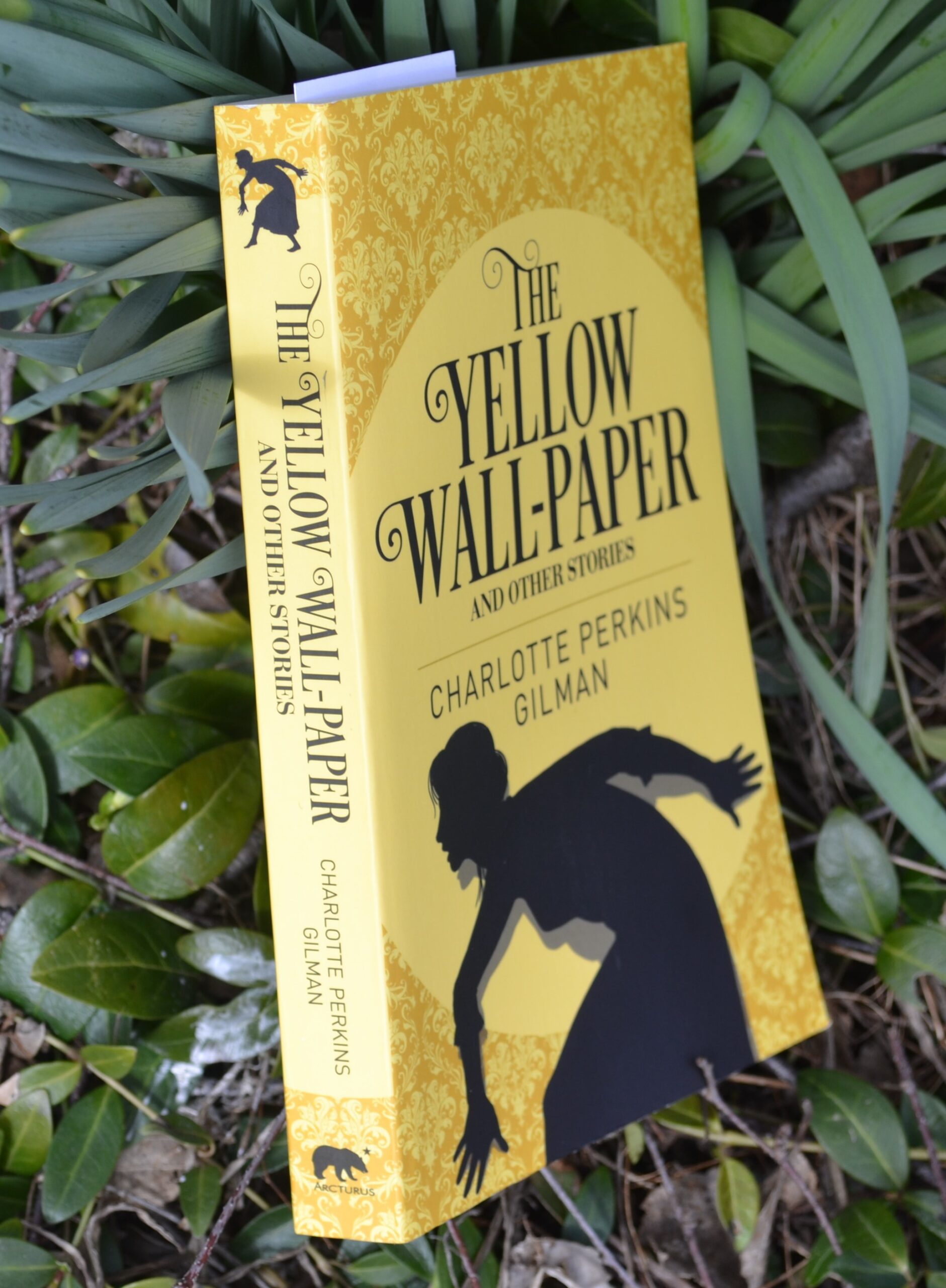 A Bit Too Good to Be True

We’ve all been there. We’ve all been at the big box bookstore and looked at the one table they usually bring out sometime around the beginning of the school year. It’s loaded with classics — some of which are popular, some of which you’ve barely heard of — and usually they have pleasing matching covers. But the thing that really catches your attention? You get three of them for ten bucks, sometimes even less.

So you get three books and you bring them home and as soon as you read one there are usually regrets. I’ve learned over the years that it pays to be picky. I still buy a few books from the big box bargain table, but only a very select few, and when I do I make sure they are not works in translation.

Translation is an art that is time consuming and expensive and is worth every penny for the skill involved. More likely than not a translation produced quickly and cheaply with the goal of selling the work for the lowest price possible is going to fall short — far short — of being award-winning.

So buyer beware. I would not recommend purchasing a new copy of Crime and Punishment for three dollars. That being said, if the work is reprinted in the original language — English, in the case of Charlotte Perkins Gilman — the bargain bin is not a bad option. Especially when it’s a collection of short stories.

The title story is the draw of the collection of short stories, so it warrants a separate discussion. ‘The Yellow Wall-paper’ is a narrative constructed of the diary entries of a woman that has been confined to a barred room as a measure to treat a mental disorder that is dismissed by her husband and brother as a nervous condition that requires rest. While confined, the woman becomes obsessed by the wallpaper of her prison, eventually conjuring up the figure of a woman trapped in its pattern that eventually she becomes.

It’s a disturbing story written very well with a point that still remains poignant. Part of dealing with mental illness is dealing with the reactions of those around us. There are those that don’t take it seriously. That offer treatments that don’t make sense or make things worse. That only feebly attempt to understand.

In addition to what the story says about mental illness, it is also making a powerful comment on gender inequality at the time when it was originally published. The utter powerlessness of the unnamed woman to have a say in her own treatment and how dismissive the men close to her act about her illness are reflections of society of the 1890s. Gilman Perkins is saying that the woman of this time is trapped behind wallpaper, and in the choices that others have made for her and this powerlessness leads to depression and eventual insanity.

The collection of stories in this volume, are a bit of a rollercoaster in terms of tone. Some stories are funny. Some are ironic. Some are sad. Some seem more to be exercises in economics.

They all have a similar theme of women struggling with their roles in society and with the expectations of those around them, often choosing to live their own lives, make their own income, and contribute to society in ways that don’t involve childbearing or domestic management.

Of course, some stories are better than others. Some are more interesting than others. The narratives are written for different audiences and different publications. When reading Gilman Perkins, context is key — as is understanding her motivations and goals as a writer and what reader she is trying to reach for what purpose. Her work is important for those trying to understand gender dynamics and the conflicts present in the time Perkins Gilman is writing in. For that reason, her short stories (and at the very least ‘The Yellow Wall-paper’) is worth the read.

Sadly, this bargain edition was burdened with a few of the problems inherent in many of its kind. Weird typos like missing quotation marks. There are no endnotes and very little information on context included other than a short biography. No publication dates. No publication information at all.

It isn’t essential information, but it is important for a more complete understanding of Gilman Perkins’ work. This edition is great for a quick read, but if one wants to study the text in depth, I wouldn’t advise it. Invest in an edition at least with publication dates. End notes would be even better.

What I Bought When I Was Young

When I was a very young reader, there was a bookstore in the mall across from my grandparents’ apartment. I spent many afternoons walking over to that bookstore and looking at the bargain table that I mentioned when I started this review.

That table was my first introduction to the classics. Specifically, I bought much of the line of Great Illustrated Classics and read them voraciously. I couldn’t get enough of the books that I’d heard mentioned in other books or by the adults around me. I wanted to understand why those books stood the test of time and why they were classics. I wanted to understand the language of literature and the study of it, even though I didn’t know the word for it yet.

Yes, those illustrated classics were often abridged and didn’t include the original text of the work, but they at least provided a taste of classic literature and started me searching for the unabridged, original text. It was an important stepping stone in my life as a reader, and — though as an adult I look at those books and sometimes cringe — there’s value in that initial exposure.

I would hope that even if a reader buys a bargain-bin bad translation of a book that they might decide to pursue a better translation and consequently a better edition in the future. If you’re on a budget, better editions can often be found reasonably priced at your local used bookstore.

There is a lot of value in editions that make works accessible for people that need to work within even the tightest of budgets. However, I’d suggest Project Guttenberg as an alternative to the bargain-bin — they provide good quality texts for no cost.