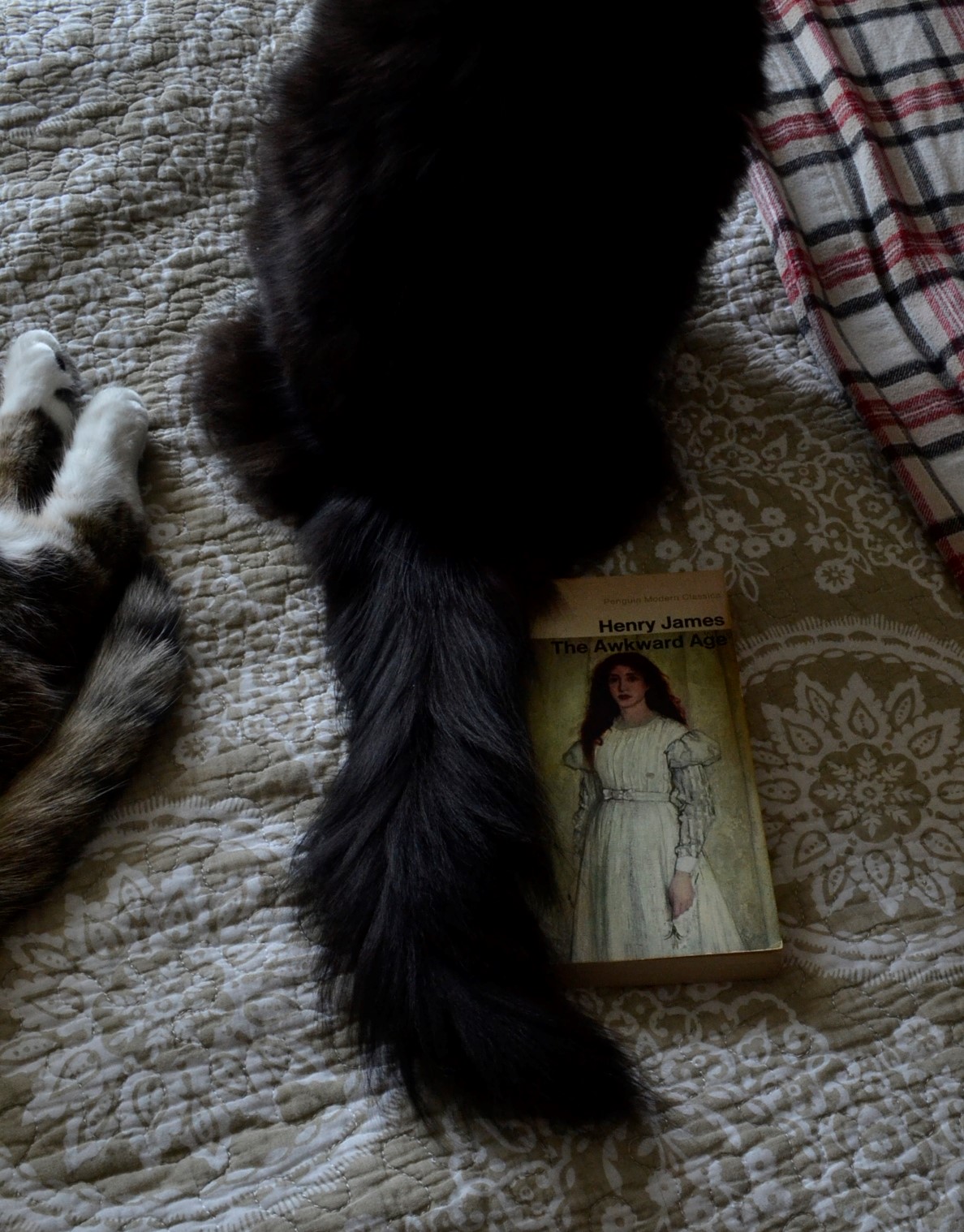 Two years ago, myself and my spouse moved from an apartment in the city to a house in the middle of a rural community. To say it was an ‘adjustment’ would be putting it mildly. I was so used to the advantages and conveniences of the city that at first it was hard to let go of what we had left behind. But once we’d unpacked and slowed down to the pace of life in the countryside, I had time to breathe and appreciate just what we had moved so far to get.

There’s no traffic on our street and in the morning I don’t hear the beeping of impatient commuters. I hear birds. I don’t have to worry about thundering music coming raining down through the ceiling from the upstairs neighbours. I have a backyard instead of a balcony.

Instead of getting on the subway and going to the art gallery, we have the rural highways that take us to unexpected places. We’ve found great antiquarian and used bookstores and watched swans march through town to their summer home on the river. We’ve gone to yarn stores and bee gardens and farms with hay rides.

It’s different from the city we called home for seven years before it but, over time, I’ve grown to think of our new town as a place for a sizable chunk of my life to happen and where I can heal from the trials that we’ve gone through since we left our hometown.

I’m grateful for the move every time I hear birdsong outside of our sitting room window.

But what does this have to do with Henry James?

The novels of Henry James — and The Awkward Age in particular — have to do with interior spaces and what happens in them. He is a master of what happens in drawing rooms, but also on the interior states of the characters he crafts. Introspection and inner feelings and motivations are essential parts of his work.

That being said, my preferred place to read a Henry James novel is in my own sitting room, in my armchair. Or, in other words, in my preferred interior space.

The Awkward Age is a novel from Henry James, who I would say is one of the masters of what I refer to as the society novel. By that I mean that the work’s focus is on the society of the age — their mannerisms, foibles, faults, and criticisms of certain social circles.

Personally, I find that I have to be in the proper frame of mind to enjoy novels of this persuasion. They often require a bit more research and thought to parse apart. They are not books that can be read quickly. They don’t have the same kind of structure or plot progression as other novels. But the patience is worth the pay off, since it is often the society novel that provides the keenest insight as to how people thought and behaved in these social circles in the past.

The society novel tends to pick up on more minutiae that can be exceedingly interesting as long as one has the motivation to fully examine it.

An Onus on Structure and Technique

The Awkward Age is about a young girl named Nanda and her experience of coming of age in the midst of her mother’s corrupt social circle and their plans for her. It’s a novel about the deceit, hidden motives, and the social politics of a circle of Londoners as well as how society had changed from what it once wad been, but still remains the same.

The most difficult part of reading The Awkward Age is the fact that James has chosen to set the novel mainly in dialogues between characters that are limited to the words said without much interpretation. Statements are vague, confusing, and contradictory. Often characters don’t say what they mean, and more often don’t mean what they say. It’s not clear why characters act the way they do or to what end except in very subtle implications for even subtler behaviours.

It’s not an easy read, but James does accomplish something very unique. He tells a story and leaves it up to the reader to figure out the nuances of what he is saying without using authorial omnipotence to strongly guide them along. There are times where you will wish that a character would just be blunt and spit out what they are trying to say. But, on the whole, you can’t help appreciate the effort that went into writing such a work full of intricate interactions and James’ skill at choosing just the right words and phrases to accomplish the very precise effect he is striving for.

It’s All About the Drawing Room

If you are looking for a book that has a variety of strange and wonderful settings, I suggest you look elsewhere. One of the features of The Awkward Age is that the events included in it take place primarily in drawing rooms, darkened libraries after everyone else has gone to bed, and in gardens with benches. James makes sure that the focus is on the dialogue, and that the setting does not overpower the words of the characters.

However, that isn’t to say that the settings don’t have their own importance. James’ choice of settings adds to the interiority of the narrative. Essentially, they do what settings are innately supposed to do — compliment the story and reflect its tone and themes.

The drawings rooms are interior settings that reflect the interiors of the characters that the reader is relentlessly trying to interpret, predict, and comprehend.

Afternoons in the Sitting Room

One of my favourite parts of the house we now own is the sitting room. Since my spouse works from home, we spend most of our time in that room that has a bank of windows and a door to the backyard. We open the door when the weather is good and the cats crowd around the screen to get a glimpse of the birds gathered around the birdfeeder. We have tea on the porch and watch the butterflies flutter just over the green grass that is nearly swollen with all of the summer rain.

It’s a long way from the noise of traffic and the minor din of living in a high-rise between two major cross streets. And I did enjoy a lot of that noise.

But I enjoy the quiet just as much, and I want to enjoy every second of it.