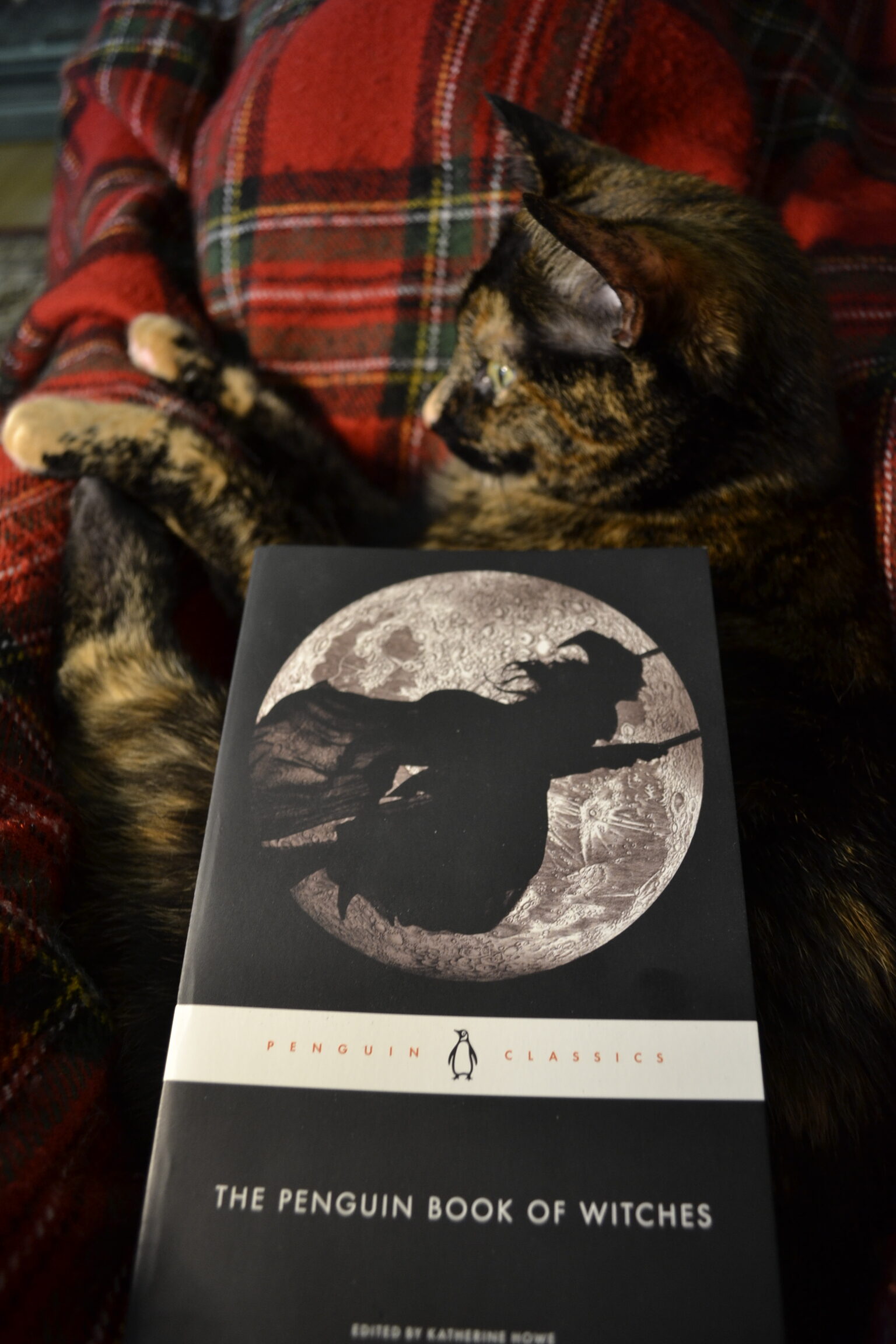 So here we are, at a spooky season that begins in September this year! I’m excited to have read enough books to give my lovely spouse an extra few weeks of Halloween reviews. She’s my editor as well as the one that runs the website and manages the social media and, without her, my writing wouldn’t be possible. She’s been there every step of the way, and she’s the one that always supports my love of books.

I always want to make her smile and when I suggested that the decorations go up early and surprised her with my plan for six or seven weeks of spooky reads, she gave me the brightest grin on this planet. All of my reviews and all of my writing will always be dedicated to her, but the next eight weeks of reviews are extra especially hers.

Because I’m doubling the length of the season, I’ve made sure to include a variety of reads — non-fiction, literature, short stories, crime, etc. Spooky literature has so many different aspects to it and I want to celebrate as many as I can squeeze in!

This week I’ve selected a non-fiction book to start. The Penguin Book of Witches is a compilation of historical accounts of accused witches, witch trials, discourses of theories and philosophies of the origins of witchcraft and the behaviour of witches. I was particularly impressed by the amount of court cases and documents included as well as the perspectives represented. This wasn’t simply a book of text from authorities who believed in the reality of witches amongst them, but also included the accounts of skeptics and those that protested witch trials and everything they stood for.

With documents dating from 1582–1813 and including several from the Salem witch trials, this book is more than a great resource on its own — it also has suggestions for further reading and extensive notes to help put each document into context.

The Value of Primary Sources

There’s nothing quite comparable to the experience of reading transcripts and re-printings of primary documents. To read a trial transcript from two hundred years ago and hear the echoes of words spoken so long ago by innocent women accused of crimes that are literally impossible to commit is something powerful and weighty in its sense of history and of past wrongs that can never be corrected. The victims of Salem cannot be retrieved from the stake even if their stories are told now with the full weight of their tragedies.

I will warn that this kind of book is perhaps not every readers’ cup of tea. These are documents from several hundred years ago and they can be very long and very dry. There were a few I really struggled through, despite their obvious importance and the extensiveness of the notes. The book took me quite a while to finish and wasn’t one that I would recommend a reader try to complete in a single sitting. Instead, I would recommend taking it a section at a time with breaks for research in between.

The Penguin Book of Witches is roughly organized around the Salem witch trials in the sense that Salem is the central section of the book with prior sections being ‘English Antecedents’ and ‘The Early Colonies’ and the section following Salem simply titled ‘After Salem’. The notes provided also emphasize thought and culture before, surrounding, and after Salem.

Granted, the section on Salem is extensive, including transcripts of trials and interrogations, but I did find that I wanted a bit less of a structural focus on it. However, I am grateful for the notes provided on it that make reference to interesting further reading that I will be seeking out for review possibly next year. The Salem documentation is great, but I would like to read a book that delves more into psychological theory, and provides a more detailed account of the chain of events with an analysis of them.

Primary documents are essential but so is the scholarly analysis that helps to interpret and contextualize them to push our understanding further.

If you’re interested in this book, there are several more spooky references in the Penguin Book of series, including Exorcisms (which I’ve reviewed before), Hell, the Undead, and Ghost Stories.

Days Are Getting Shorter

Every time I look outside at seven o’clock in the evening and see the lengthening shadows, I’m reminded that all too soon it will be dark at four o’clock and I’ll be wondering if I got in any sunlight at all on any given day. But that’s a few months away. For now, I can enjoy the long twilights and the light chill in the air that announces the approach of October.