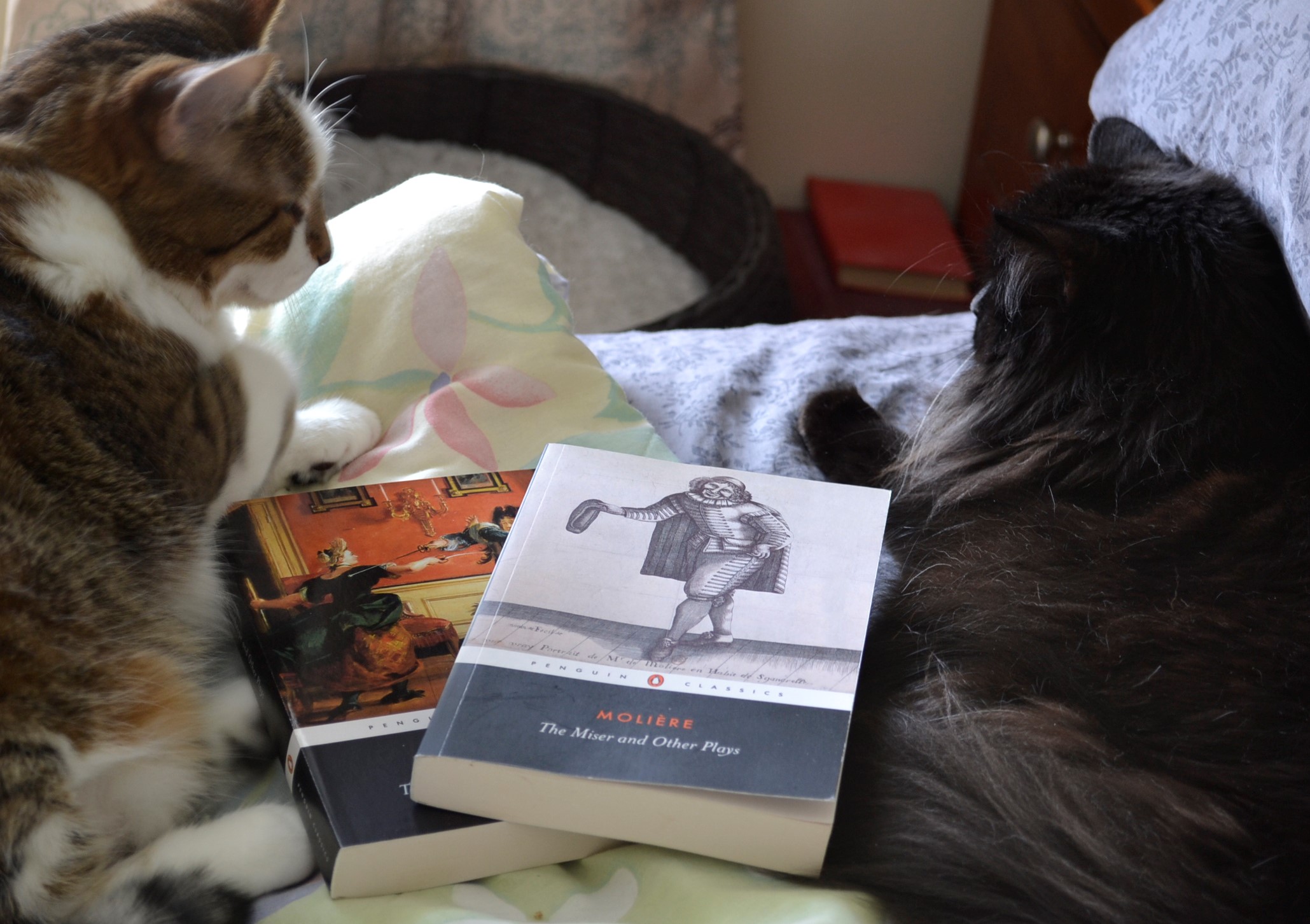 There are bunnies everywhere in our neighbourhood but, in the summers, they often go on a bit of a vacation. We still see them from time to time, but not as consistently as in the colder months. Usually it’s the one bright spot of a visit to the emergency room in the wee hours, because there are bunnies frolicking all over the hospital lots and the front lawns we pass. One of the signs of the coming fall season is the return of our wild little hoppy friends to our yard and their winter home under the porch.

It’s always magical to sit outside and have our morning tea while the rabbits hop through our asters and long grasses. It can be a source of surprises too! My lovely spouse was nearly startled into falling over when she was picking a few wildflowers and a formerly napping bunny burst out of the rock wall a few inches away from her feet. I love seeing all of the wildlife and having a backyard. Watching the seasons is always magical, no matter how many times I watch it happen.

That might seem like a lot, but the thing about Molière is that each play moves quickly, is straightforward, accessible, and quite funny. The reading experience is much like perusing light short stories that share similar elements. The notes provided by David Coward are quite extensive and render obscure references obvious and easy to understand. This collection is not a complete set of Molière’s work, but does include the plays that I’ve seen most often referenced and discussed.

Some Notes on Molière

Molière was a seventeenth-century playwright and I have seen readers approach him with a comparable trepidation to which I’ve seen when high school students approach Shakespeare for the first time. Surprisingly, I didn’t actually find Molière that daunting. His plays are simple and have characters that are often part of even the modern lexicon of literary figures. Molière is about using tropes to both comedic effect and to serve a point or make a statement.

Another thing to note — Molière wrote these plays for various audiences including royalty so knowing where each play was first performed and for who can give you some additional insight. Some plays, such as The Hypochondriac and The Would-Be Gentleman, have intricate songs and dances with the action meant to showcase a ballet and music. Other are plays without any such accompaniment.

Molière was also an actor so most of his plays feature a prominent part that he wrote for him to act himself, which adds another interesting dimension to every play.

I find that I had two stand out favourites in the collection. The first being Tartuffe, a play that got Molière into a lot of trouble at the time it was written due to the character Tartuffe, a hypocrite who professes to be a religious man when he’s really out to fleece the wealthy. It stands out as a more political play than many of the others, and the statement packs a punch and does so while leaving the audience laughing at the sharp, incisive satire.

My other favourite? Don Juan. Perhaps it’s because I have a fondness for Mozart’s opera Don Giovanni and here is the same story recounted in a way that includes some humour, but is in essence the same tale of a nobleman damned to hell for being a horrible man. The audience gets to watch evil receive it’s just desserts and also laugh at Don Juan’s very inept servant.

Myself and my lovely spouse were sitting on our porch enjoying the fresh chill in the evening air when I happened to look over onto the ridge and saw a dandelion. A dandelion that was slowly being chewed as was obvious by the distinctive jerking motion that every bunny owner recognizes.

I crept over to the ridge, thinking that I would catch a glimpse of a fluffy little hoppy friend. Yet, no. Nothing. Whatever ate the greenery had disappeared into it.

But just because you can’t see the bunny, doesn’t mean it isn’t there.