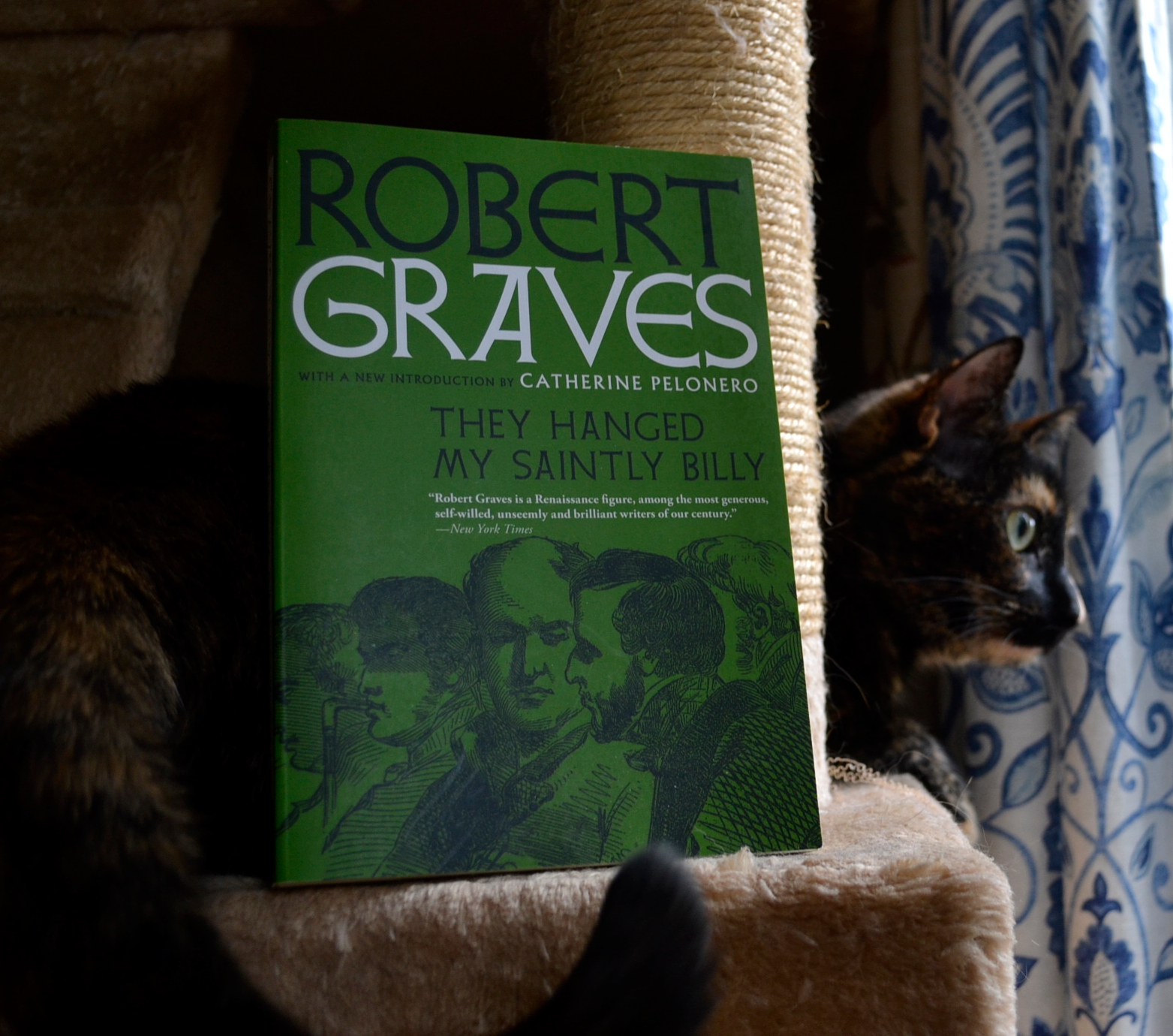 The Ads Have Begun

So, we’ve gone past the middle of August and that means one thing — the back-to-school ads. I remember being a school-aged child and hating them with a passion because the summer was ending and school was looming. But now, I find them comforting. Summer isn’t my favourite season and it seems that everyone is travelling and trying to pack their time full of vacation, the cottage, and everything else that you can only enjoy at this time of year.

The back-to-school ads are the first herald of a return to the normalcy of the colder seasons as holidays end and the new school year starts. At this point in the summer, I am really craving that old rhythm to our days. This year instead of having a busy season that was at least rewarding, we’ve had a busy season that hasn’t resulted in much work. There is some extra work waiting in September, but there’s also some opportunity to organize our days more like how we used to before summer hit us in the face with the stress stick.

As I’ve said time and time again, I love the true crime genre and I’ve spent a lot of time watching Forensic Files, American Justice, and just about every other documentary I could get my hands on. So when I saw Robert Graves They Hanged My Saintly Billy and realized that it was a novel about William Palmer case, I leapt at the chance to read it.

William Palmer was a doctor born in 1824 who was eventually hanged for the murder of his friend John Cook — however, it’s more than likely that Cook was simply the last in a long line of poisonings that included Palmer’s wife, his mother-in-law, several of his children, and acquaintances. The Palmer case is one that is included time and time again in compilations of murder cases such as Max Haines’ Doctors Who Kill, and basically any compendium of famous Victorian murderers.

However, make no mistake. Graves is writing a historical novel — not giving a non-fiction account of the case. As such, there are times when he strays far into fiction and leaves the facts behind.

Graves’ novel is mainly focussed on the media circus surrounding Palmer’s trial and eventual execution — with the addition of fictional background information, and a lot of conjecture as to Palmer himself as well as his family and victims. Graves proposes that Palmer is guilty of fraud, but not necessarily of Cook’s murder. He leaves the other poisonings up to the reader in terms of determining guilt.

The majority of the plot concerns the controversy over whether Cook was indeed poisoned at all and if there was enough evidence for Palmer’s conviction. Blaming the sensationalism surrounding the trial as well as corruption, Graves insists that Palmer, though perhaps not innocent, shouldn’t have been found guilty based on a biased trial and a faulty prosecution.

Graves is right about the media circus aspect — even Charles Dickens used the Palmer investigation and trial to inspire his own writing — but I’m not sure that the examination of that trial was entirely effective. The writing is good, but where it’s lacking is in the follow through. Yes, it’s pointed out to the reader that the trial might not have been fair, but it feels like the point was never driven entirely home. And that Graves had a vested interest in restoring the reputation of a man who was undoubtedly a murderer of someone (or several individuals) even if the evidence was lacking. Palmer was a horrible man and though the potential miscarriage of justice would be horrible too, it doesn’t make Palmer sympathetic or in any way redeemable. Graves trying to convince the reader of that made it a weaker novel than it could have been.

I find this a common problem with Graves’ work. When I read one of his novels, I always feel like he’s writing to convince me of something that, ultimately, I cannot agree with.

They Hanged My Saintly Billy is an entertaining novel that I think most people who enjoy true crime would like. It gives the reader plenty to chew on and the prose is punchy and smooth. I will say it can be a bit of a slow read in certain sections. And, of course, I would recommend researching the actual Palmer case before reading it so that you can get the most out of the novel.

All that being said, I don’t regret my purchase and as spooky season nears and Victorian macabre tales start to appear on the shelves and in to-read stacks it’s a good choice for whiling away a dark and stormy evening.

Just when I was hoping that the heat of the summer would be behind me, it turns out that we might be heading into one more heat wave. I hope it will be the last one at least, but I suppose I always get impatient for the chill of fall in August. For now, I will be forlornly looking at the sweater shelf in the armoire and enjoying the electric fireplace.