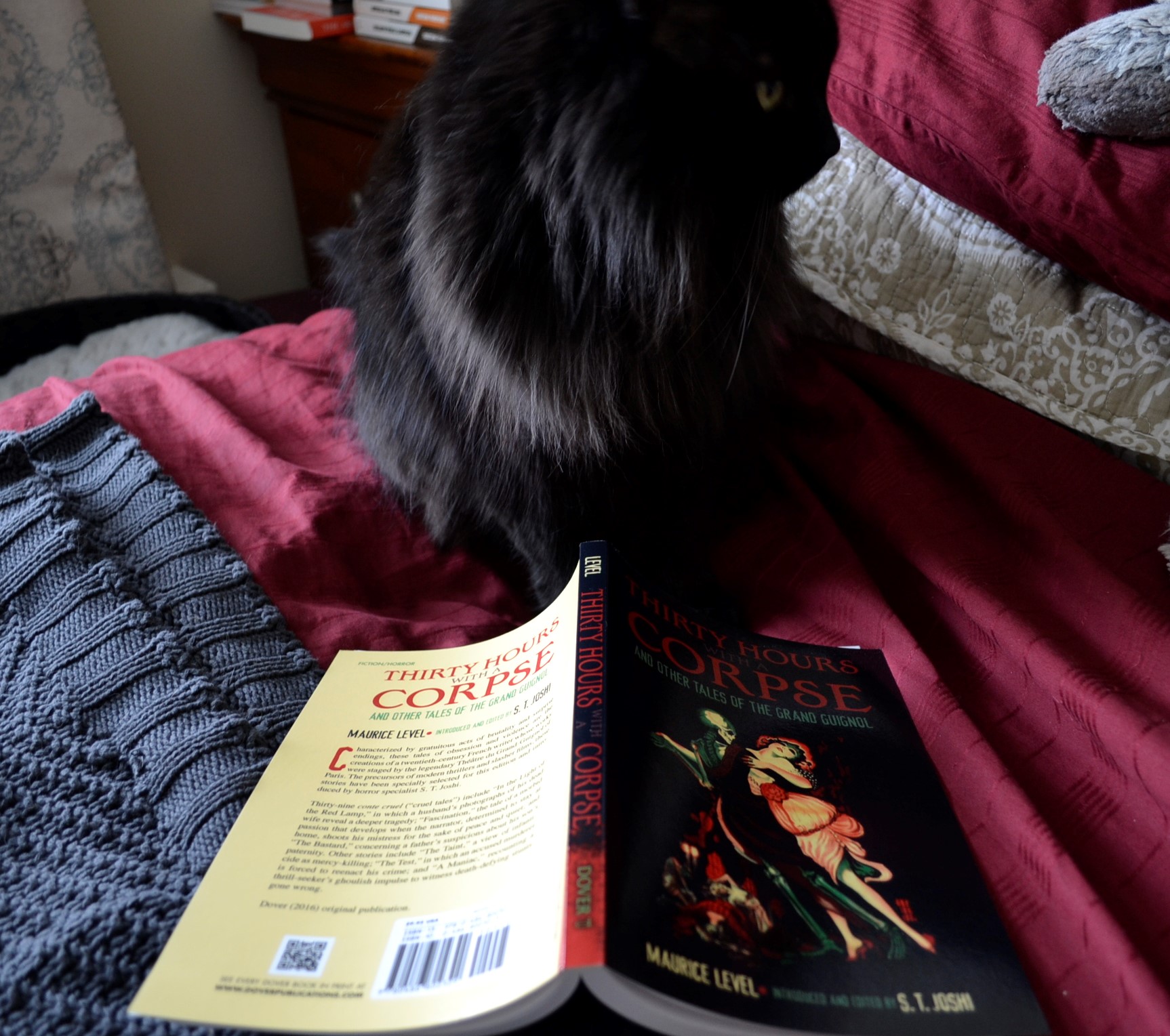 The Return of Fright Fridays

This past Friday was not exactly an ideal day for apple picking, but that didn’t stop us from going on our yearly fall excursion. It was raining, and dark, but that sky had that perfect grey steel colour that only happens in mid-autumn. The chill in the air somehow highlighted the warm oranges and reds of the leaves surrounding the orchard as we wandered through rows and rows of apples.

When we got home, our clothes were wet and our hair was sopping, but after we dried off and had dinner we had a treat to look forward to. The return of the TCM October schedule that we eagerly wait for the whole year through. This year, Friday nights feature Fright Favourites, starting with 1931’s Dracula. We curled up on the sofa and watched the black and white fluttering of fake bats and the scurrying of out-of-place armadillos and laughed as we recited Lugosi’s lines just how he delivered them.

In that moment it truly felt like October had begun.

Welcome to the Grand Guignol

I’m sure you’ve heard of the term ‘Grand Guignol’ as it is used as a description for a modern film or novel. It was actually a theatre in Paris open from 1897 to 1962 which specialized in naturalistic horror shows with outrageous (for the time) and grotesque special effects and gore that would send the audiences into flights of terror. Or flights to the nearest convenient place to vomit, in some cases, as Elastoplast was ripped off of actors who were supposedly being flayed and fake blood so lifelike it congealed under the stage lights gushed out from fake wounds.

The Grand Guignol’s style of short, brutal, violent narratives are distinctive and incisiveness and leave the audience, or the reader in this case, with that punch in the gut that we often look for in the spooky season.

Stop Me if You’ve Heard This Story Before

The work of Maurice Level isn’t exactly easy to find, but when I did happen to find this copy and read it, I found his work almost nostalgically familiar. Why? Well, the style is similar to what we’ve all experienced at campfires or Halloween gatherings. Short stories, laced with brutal violence often delivered with the force of a punch at the climax of the narrative.

Vitriol-eroded faces, bloody murder, hidden corpses, revenge, and I could go on, these stories covered the breadth of the short scary story. So it’s no wonder that they’re familiar as I would argue that they are the stuff that urban legends and branches of modern horror are made of. The stories are stories, but there’s that aspect of maybe they could have happened, maybe they could be based on a real story.

My particular favourites in this collection were ‘The Last Kiss’, ‘A Maniac’, and ‘The Horror on the Night Express’.

Most of Level’s stories don’t actually involve the supernatural. They are stories of how violent humans can be. He depicts violence as, well, violent. Gory. Horrifying. That being said, I feel like I should warn that if you’re looking for a light-hearted ghost story, you’ve come to the wrong place. It might not be the book for those with a weaker stomach or that don’t like spooky stories with too much gore.

Tales from the Cryptkeeper

What do Level’s stories remind me most of? Hands down, Tales from the Cryptkeeper. Every Saturday morning I would sit with my mother in front of the television and watch the cartoon absolutely riveted by the tales of vampires, werewolves, ghosts, and various human misfortunes. Later on, I read EC Comics’ Tales from the Crypt, Vault of Horror, and Haunt of Fear (my favourite) — more than once.

There’s something about the format that keeps you going back for more. Just one more episode, or just one more story and you think you’ll shut off the lamp and go to sleep, but before you know it you can’t. Either because you can’t stop reading stories or you can’t quite make yourself turn off the light.

Stories are essential part of Halloween. Short stories like Level’s provide a type of scary punch that longer narratives just aren’t quite capable of.

So I wish you a happy start of spooky season, and hope that if you chose to read these tales of the Grand Guignol you’ll enjoy them and still be able to turn out that light.