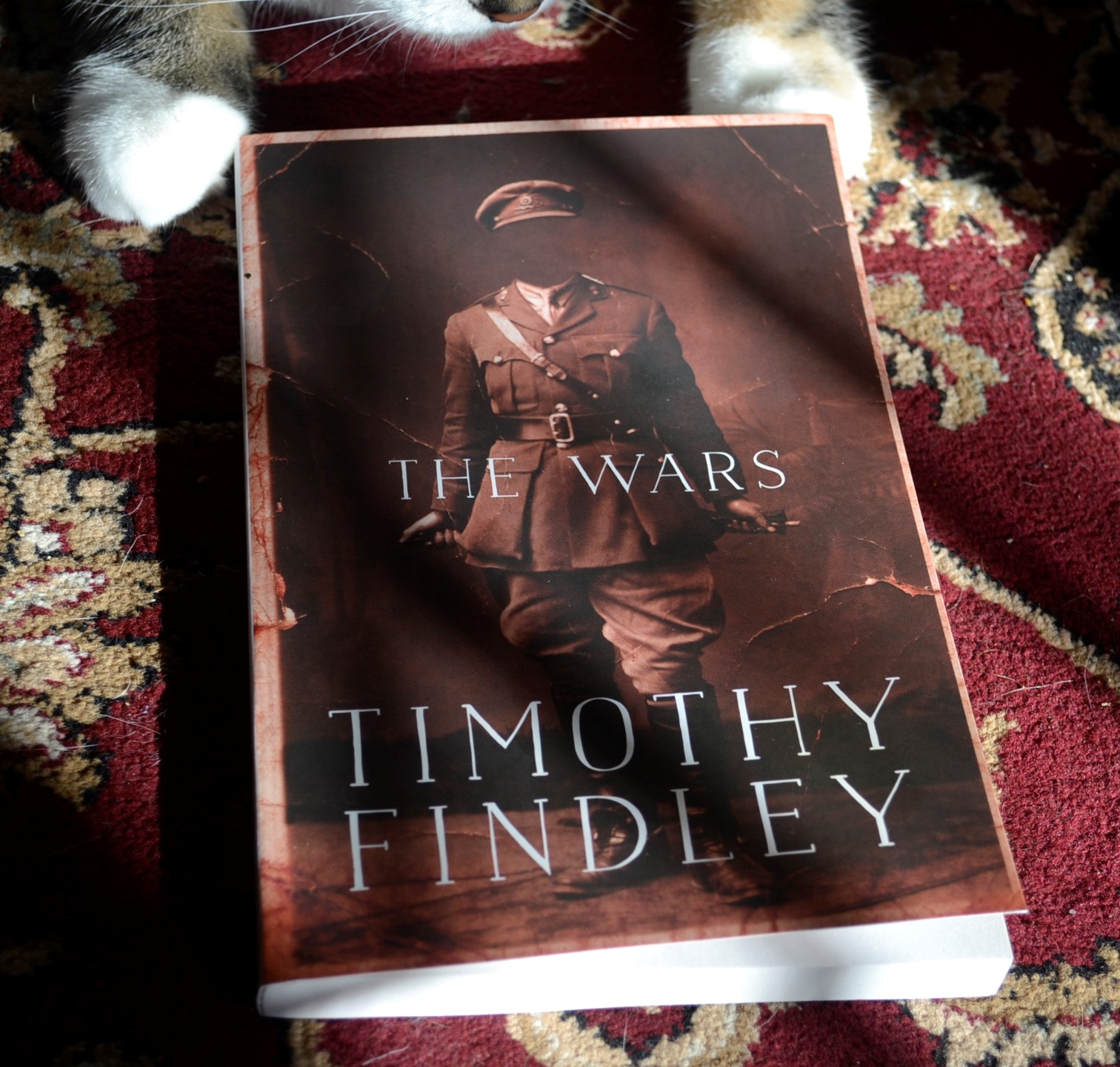 When Seasons Change in Canada

It’s one of those years when the seasons change from one day to the next. This May we’ve had snow covering the ground for half a week, and then a few summer afternoons. Trees have burst into buds and new leaves, but daffodils have strained under frost. As I write this, my spouse is mowing a lawn already thick with lush grass inside of just a short week that started with cold rain.

We’ve settled into late spring, early summer without any of the in-between gradual changes. This is the kind of year that I think of as distinctly Canadian. Harsh, but often beautiful weather that can be unpredictable leading to outlandish juxtapositions. Green thick grass under a few centimetres of snow, flowers bursting through frost.

I will only mention in passing the appearance of capri pants in temperatures hovering around zero.

However, as I get older, I don’t know if I could ever fully adjust to living anywhere else. At some point along the line, I seemed to define my years by how much snow we got, or how the wind smells when the air is just changing from summer to fall or from winter to spring. I look for the geese in the sky and hear them call goodbyes as they leave or greetings when they arrive.

Conversations overheard in grocery stores change from frosts to hours spent on the deck to winter tires and that’s what makes the passage of time seem real. Rooted to the ground, the sky, and the snap in the air.

A Novel About Grief

Timothy Findley’s The Wars is a novel that is primarily about the grief that follows a young man named Robert Ross and the events in his life leading up to and which happen during his time fighting in World War I.

What leads Robert Ross to enlist is the death of his older sister, Rowena, and though he grieves deeply over her death, Findley is not limiting his exploration of grief to just this death. Findley is exploring a grief over how horrific and unjust the world can be. The trauma of war and the atrocities contained within it lead him to mourn that human beings can commit such acts and cruelties.

In a sense, The Wars is also about Ross’ journey from innocence to experience and the disillusionment that comes from knowing authority doesn’t necessarily go hand in hand with knowledge, wisdom, humanity, or compassion.

A Novel About Family

The Ross family are wealthy and live in Toronto. Each of them are lost in their own world and disconnected from one another. Other than Rowena and Robert, the siblings are at odds. All of the family members are strangers to one another. Mrs Ross slowly descends into mental illness after Robert enlists.

Findley uses the Ross family to mirror the dissolution that Robert feels happening all around him when he goes to war. Everything falls apart both on the battlefield and at home as the death toll keeps mounting and a gaping hole is left behind where so many lives should be.

A Novel About War

Timothy Findley describes the stark reality of war in stark detail. He provides the perfect amount of description to convey the violent, horrific reality of what happened without being gratuitous. Findley is trying to give the reader an accurate picture. And because he is being accurate, it is uncomfortable, grotesque, and at times difficult to read.

That being said, I would warn readers that avoid graphic content that this is probably not the book for them.

Findley also deftly illustrates the futility of war, and the drastically differing attitudes that individuals had about it. Often these views changed with distance from the front but they also tended to change with rank. A staggering amount of the public didn’t accept the reality of the number of casualties, or weren’t aware of them. They often had no idea of the amount of suffering happening overseas. Superior officers little regarded the lives they were expending in pursuit of very small pieces of ground.

World War I was an atrocity and Findley describes it as such.

A Novel About History

The Wikipedia entry for The Wars defines it as being a novel of ‘historical metafiction’. I can’t quite say that I’m familiar with this particular label, but it is true that the work is presented partially as an exercise in historical research. It features different points of view and differing theories on what exactly happened when it comes to the climatic event of the novel.

There are also a few missing pieces of information that the reader supplies with inference and their own opinion. That can be a hard thing to accomplish as a writer, for often the technique leaves one wanting more or at least more definite facts. But here is one of the rare instances where I can’t picture the story being written any other way.

Findley is pointing out the subjectivity of the interpretation of historical records, and how eye witness accounts can vary and be biased quite easily. He leaves the reader to make their own judgment of Robert Ross’ actions and the motivations behind them. It makes for a poignant, artful, and contemplative ending for the book.

I now live a handful hours away from where I grew up, and while I am happy where we’ve chosen to settle into the demands of home ownership, there are things I miss about the geography of where we came from. Specifically the lake.

We live close to a river, but nothing compares to the lake. When I was young, I remember evenings of sitting on the dock while the rest of my family packed up the lawn chairs and put the leftovers in the cooler. Trying to get just the last few minutes of the cool water on my skin, I put my feet in the water and looked out onto the smooth lake. Loons were silhouetted by the orange and purple sky, their mournful cry cutting through the evening sounds dominated by crickets.

Now I have to search for loons on YouTube in order to hear them call across the lake. There are other noises that are unique to our corner of the country, but nothing will ever compare to what I think of as the sound of the summers of my childhood.