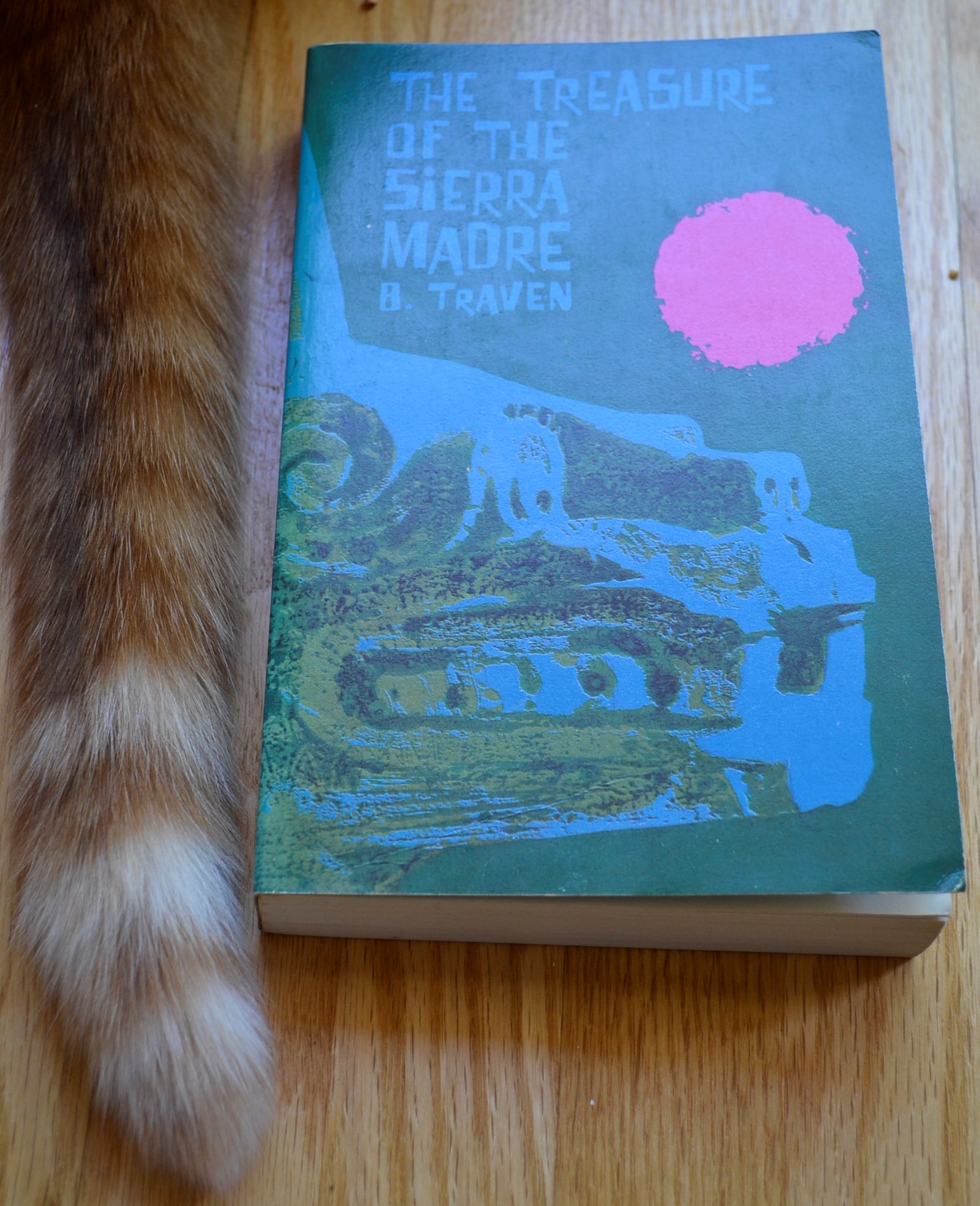 Hands Are Important For Typing

So, I came down with a fever this week. I was afraid it was Covid. I was isolating, and the fever broke — and the next morning I woke up with a rash covering my hands, feet, and most of body.

Yes, I’ve been vaccinated for it. Yes, you can still get it after vaccination. Now I know this first-hand.

It’s hard to walk because of the rash on my feet, and typing is nearly impossible because my hands are swollen and full of blisters. (I’m dictating this little intro to my lovely spouse.) So, I’ve dug up this post that I wrote and rejected two years ago — and I present it to you now, as an apology for not being able to create something new. Please, treat it gently.

I grew up watching Bugs Bunny, and one of the presents my lovely spouse purchased for me on a bad day was a box set of cartoons that I watch on a somewhat regular basis. One of the best parts of watching these old cartoons is that I find them amusing on a whole different level than I used to because now I can understand a lot of the references that utterly eluded my four-or-five-year-old self.

An example of this is the classic Bugs Bunny cartoon ‘8 Ball Bunny’, directed by Chuck Jones, in which Bugs is trying to get a cute little Penguin back to the South Pole. At several points along the journey, a man I now recognize as Humphrey Bogart approaches Bugs and asks, “Can you help a fellow American who’s down on his luck?”

As an adult who has seen the film The Treasure of the Sierra Madre several times, I laugh uproariously as this parody of the movie’s opening sequence. I saw the novel sitting on a shelf at an antiquarian bookstore and I couldn’t resist purchasing it so I could read the book behind one of my favourite classic movies.

Can You Help a Fellow American Who’s Down on His Luck?

Disappointingly, the novel actually doesn’t contain the famous line from the film. However, the film does follow the book’s main plot for the most part. The Treasure of the Sierra Madre (Der Schatz der Sierra Madre) is the story of three poor men who go to the Sierra Madre mountains to try their hand at prospecting only to have greed destroy their chance at wealth.

The book contains much more content than the film had time to cover, including the politics of the region where the events occur and more background on the Dobbs character. Also, the interloper meets with a drastically different fate.

One of the main differences between the book and the movie is the story within story aspect of the novel. There are three tales told by various characters about mining and, more importantly, about greed and its consequences. The tales are not bad in and of themselves, but the inclusion of them slows down the main plot of the book a bit too much, making it plod at times. The novel is four hundred pages, but that feels like about a hundred pages too much for what it contains.

Sometimes stories within stories make a book what it is, but I think in The Treasure of the Sierra Madre’s case they could have been pared down, or at least better integrated into the flow of the plot. All the same, they are entertaining and well written.

I read a lot of books and watch a lot of movies based on books and I am about to say something that I do not say very often. So allow me to take a deep breath full of dismay before I say it.

Yes, I know. I am just as shocked as you are. The main reason why I liked the film better has a lot to do with the shortcomings of most adventure novels published at that point in history. The film cuts out a lot of the racism, politics, and sexism present in Traven’s novel. The novel also contains a discussion of colonialism and social issues that is painful to read because it’s full of out-of-date, horrible ideas that are repugnant but were often a typical inclusion in popular books of the 1930s.

I appreciate the film that can take the best parts of a book and leaves out what I wish wasn’t in the novel in the first place.

The Mystery of B. Traven

If you are researching this book on the internet, you’ll inevitably stumble across the mystery surrounding B. Traven. It’s unknown who he was and there are several theories floating around, some much more outlandish than others. I was also surprised to read on Wikipedia that the book was originally written and published in German.

Usually when I read that a pen name exists without any inkling as to who the real name behind it is, I look at the publishers and agents involved with more than a hint of suspicion.

Temperatures have soared here in the last couple of weeks and it seems that spring was gone in the blink of an eye. The heat and humidity have been sudden and intense and, as someone sensitive to heat, that means I have begun what I call the ‘indoor’ season. I burn easily. I get sick easily from humid weather.

Therefore I am very grateful for the central air conditioning we’ve recently acquired. Summers in the city in the apartment with a single air conditioner were not quite as comfortable. And I mean that as an understatement.

I have long ago accepted that if I want to travel to arid landscapes I will be doing so only via the pages of books.