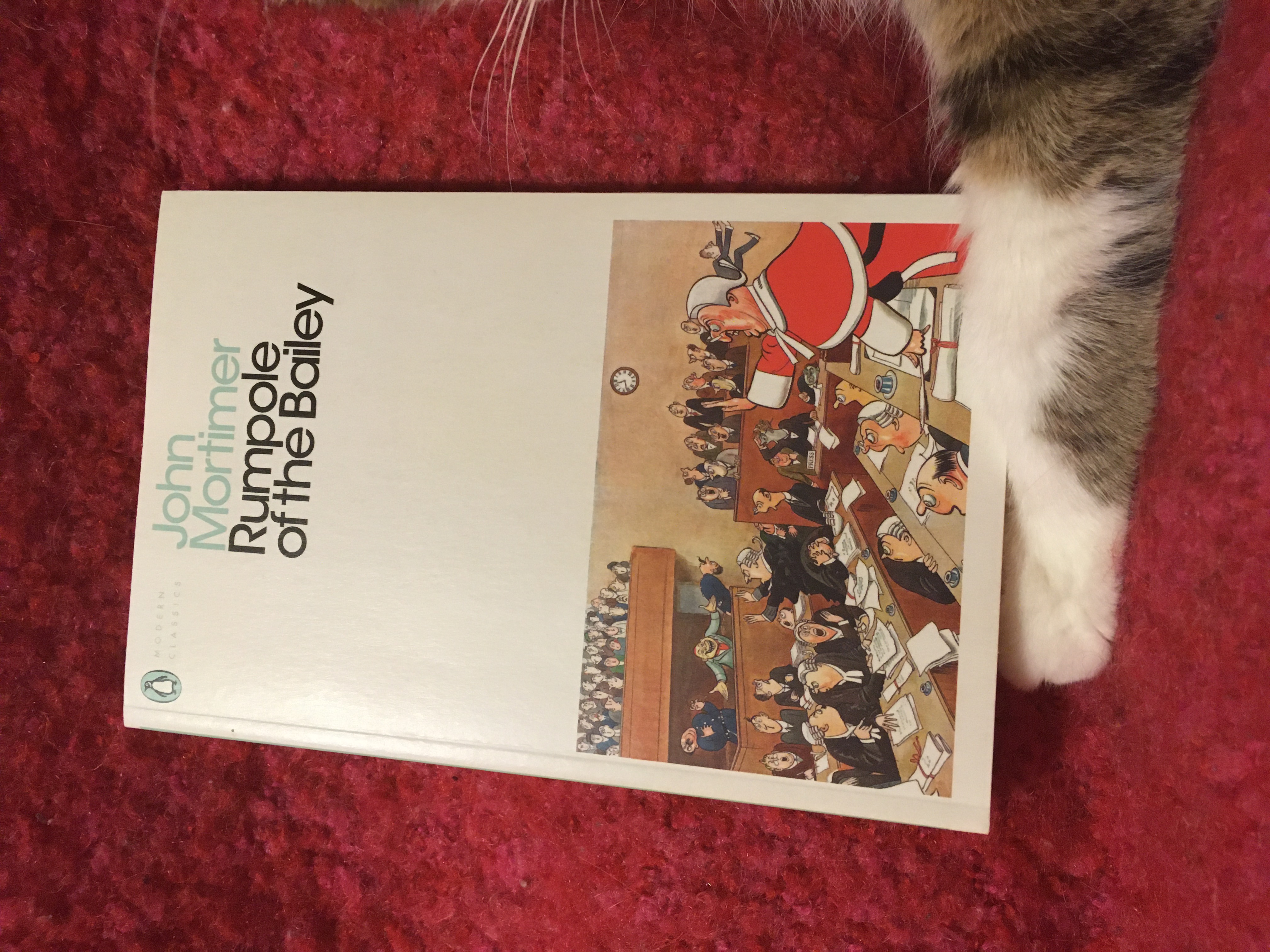 After living in the city for so long, having a backyard all our own seemed too good to be true. I grew up partially surrounded by fields and woodland so it felt like home when we were able to set up a birdfeeder and see the squirrels in the trees. Not to mention the butterflies, bumblebees, and crickets. However, I am reminded of my time in the city on weeks such as this, when I’m staring into dug-out holes beside the porch and wondering just what made them.

I know that some are definitely chipmunk holes, but there’s at least one that is being used by a rat friend. We’re calling him ‘Ratty’ (who is on a temporary vacation from the riverbank) and he’s a very pretty brown rat that we’d really rather not be here. That means spreading some used kitty litter, monitoring the holes, and limiting seed spillage from the birdfeeders. I know eventually Ratty will move on, and in the meantime we’re learning a lesson about wildlife and managing wildlife in our backyard. Every animal, even a pest animal, needs to be treated with respect and in a humane way, because every part of backyard wildlife has an important part in our environment and our ecosystem.

When I saw a slim volume of John Mortimer’s Rumpole of the Bailey on the shelf, it unleashed a memory deep in the recesses of my mind. I was well under ten and watching the television version of Rumpole of the Bailey which PBS’ Masterpiece Mystery aired on Saturday nights. I was glued to set — more because of the Edward Gorey introduction and Diana Rigg’s spooky hosted blurbs than because of the actual series.

Suffice it to say that I started reading the stories with only the barest of inklings as to their general content. I can’t say that I was ultimately disappointed in them, but I can say that they didn’t quite live up to the memories I had of them. Yes, Rumpole is a barrister and, yes, the stories do centre around legal cases. But I expected something a bit more timeless and transcendent. That being said, Rumpole isn’t a bad read, but as I will further describe in the next two points, it needs context and thought. It’s not the set of entertaining little legal mystery stories that it once was.

The real strength of Mortimer’s writing is in the social and political commentary contained in his humorous stories. Rumpole of the Bailey contains a critique not just of the British legal system, but also of society in the late 1970s, and the collision of the legal and political systems. Sometimes this commentary is insightful, yet sometimes it is cringe-worthy. Especially when Rumpole is confronted with a sexual assault case. As you may guess, the attitudes presented are very much a product of 1978 and are downright offensive.

In spite of that offensiveness, the book serves as a snapshot of recent history and ironically serves as a window into what current reform is fighting against. There is some value in that. So, in short, I would warn that Rumpole’s value is tempered by its time, and that that if you’re looking for happy stories, I would suggest you turn elsewhere. The stories are far and away too dated to be pure entertainment value.

Despite being dated, there are moments of humour that I laughed nearly aloud at. There’s the running joke of Rumpole’s bad hat, and there’s the general shenanigans of the criminals that Rumpole defends. However, one can’t help but see who bears the brunt of most of the humour. The answer, like it so often is with books from this and many other time periods, is women.

The sexual assault case is horrible enough, but there’s also many complaints about women in the workplace. Mortimer constantly belittles the female barrister and the sole female judge. One of the major components of every story seems to be how much Rumpole hates his wife, whom he usually refers to as ‘She Who Must Be Obeyed’. His wife is the typical ‘nagging shrew’ that you’ve read time and time again if you’ve watched some television, seen some movies, or read some books that have been aired, released, or published anywhere before the 2010s. Mortimer’s misogyny is constantly on display. According to him, women are to be mocked, laughed at, taken advantage of, ogled, treated as objects, and generally used as an instrument to display Rumpole’s inflated ego.

It’s not funny. Not remotely. And perpetuating the idea that it is funny is absolutely detrimental to society. What else isn’t funny? Racism. There’s not a lot of it, but what is there is of course glaring and disgusting — as is the implication that judges can be good judges even if they are rampant racists and misogynists.

So, be aware of what it is you’re reading when you read these stories. You’re reading humour from a time when completely unacceptable ideas were on full and vulgar display. Not only that, they were considered funny. And they weren’t. And they aren’t.

You know what can be fun? Watching a plant grow when you have no idea what the plant is. There’s been times when our garden — like our wildlife — has contained little mysteries. We’ve found a few things growing in our garden or in our potted plants and we’ve just let them grow to see what they ended up being. We’ve gotten a mustard plant that way, a rose bush, some black raspberries. Most excitingly we also got some beautiful asters that bloom gorgeously in early September.

A backyard is an amazing place, especially if you come from only having a concrete balcony.