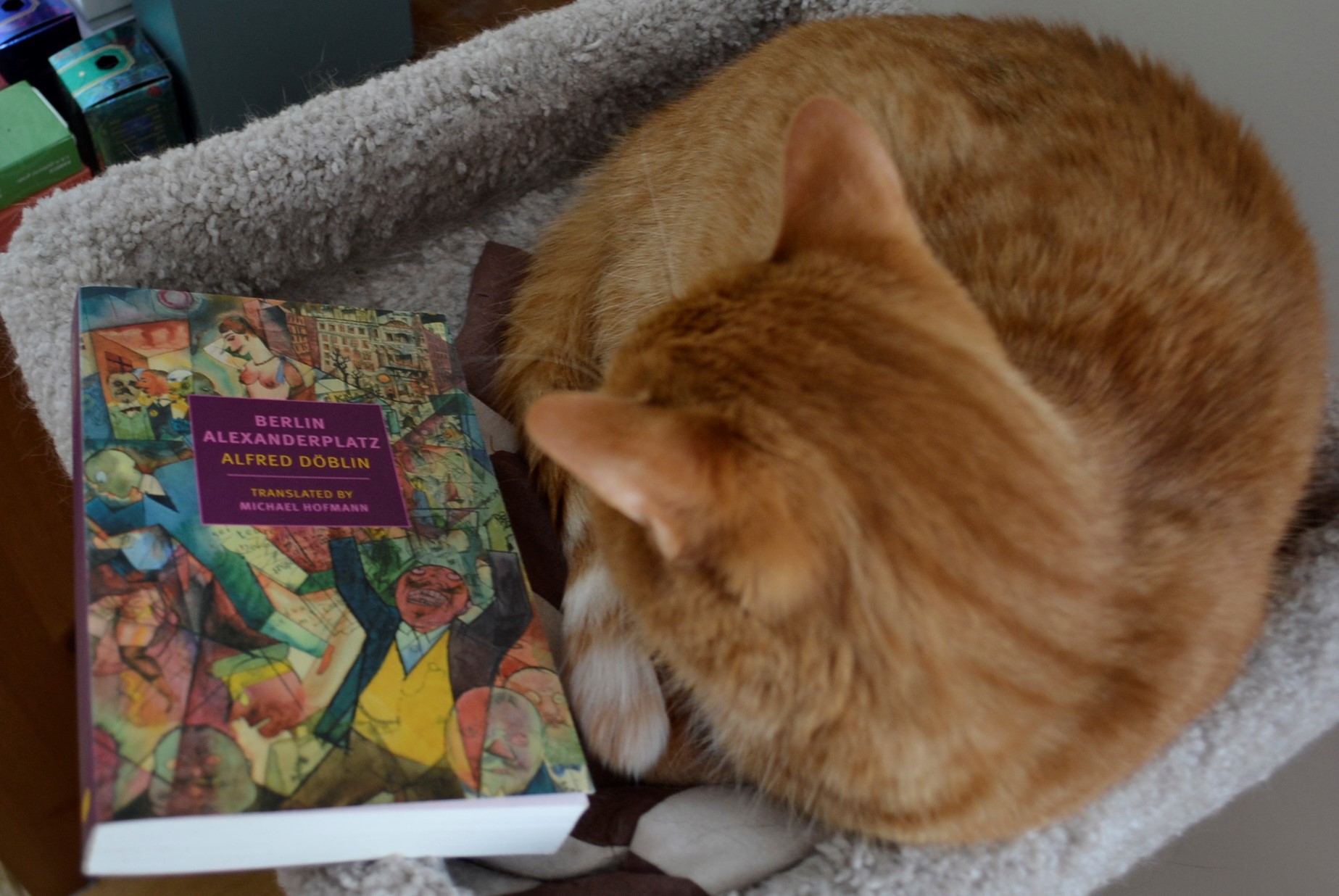 The More You Know

I’ve learned a lot about the measles in the last week and a half. The symptoms go way beyond spots (though my spots are still present). There’s congestion and just plain malaise. There’s also a lack of feeling in my feet which makes it feel like I’m walking on particularly pointy gravel in my bare feet. The same can be said of my hands. My fingertips are numb with blisters which made typing impossible until recently. I can’t wear my rings or my watch because my hands are still itchy and swollen.

Yeah. Unpleasant. I’m glad to be getting better slowly, but recovery is just that: slow. It feels even slower considering how busy we’ve been in the last two weeks. On top of all of that Ratty has decided to fight for her summer getaway, and that means we have to step up our efforts to evict her. It’s a lot. Especially when I don’t feel well.

I’m hoping for calmer days ahead — or at least ones that involve less spots. In the meantime, I have a craving for a rewatch of Disney’s The Great Mouse Detective for Ratigan alone.

Alfred Döblin’s Berlin Alexanderplatz is a sprawling novel set in the fading days of the Weimar Republic. In structure it’s been compared to James Joyce’s Ulysses, but there are a few crucial differences. First of all, Berlin Alexanderplatz is much shorter. It also is a lot less introspective and includes the events of much more than a single day in Berlin. Though the style also varies between characters and chapters, there’s nowhere near the variation present in Joyce’s opus.

Berlin Alexanderplatz has a similar goal of capturing a snapshot of a city at a specific moment in time, but by and large that’s where the commonalities end. Döblin does experiment with language and wordplay but in a much more limited way. It makes it a more accessible book than Ulysses, but by no means is it easy to read.

On the very surface, this book is a crime novel focusing on a former convict named Franz Biberkopf and his journey onto the straight and narrow then off it again. Eventually there is a murder that Biberkopf is falsely accused of, a trial, and imprisonment once again. However, I will warn the potential reader that the crime plot is not the real focus of the novel and it doesn’t even start to pick up steam until most of the book is behind you. Where the book really shines is in its examination of Berlin society and daily life amongst the lower classes of Berlin on the eve of the 1930s. Nazism is beginning to rise as the economic situation gets worse and unemployment becomes more widespread. There’s hopelessness in the air that you can absolutely feel through the medium of Döblin’s prose.

The reader is treated to scenes, vignettes, lush descriptions of the landscape and the culture. Sit back and enjoy it. If you’re waiting for the plot to carry you, it just isn’t going to happen — and that’s not what Berlin Alexanderplatz is trying to accomplish. This is one of those works that isn’t about the story; it’s about the setting and the experience.

There’s no dispute about Berlin Alexanderplatz’s importance as both a novel of the Weimar republic and an essential work of twentieth-century fiction. It’s innovative. It’s culturally significant. It’s historically significant. So, why haven’t you heard of it before?

The answer is complicated. There have been issues with translating the work into English, as the dialect of working-class speech was not rendered very well in the original 1931 translation.

I would also like to point out that this is a classic example of a very real bias. Berlin Alexanderplatz is not well known if you’re only considering literature from the English-speaking world, but that doesn’t mean it isn’t well known. In fact, it’s had three film adaptations, some of which have been written for and aired on German television. Berlin Alexanderplatz is a lesson in why it’s important not only to seek out works in translation, but also to be aware of works that have not been translated at all or have problematic translations.

The world of literature contains all languages and cultures. Looking only at the English language isn’t going to give a complete picture of what works had the most impact or are the most important.

The Road to Healing is Long

I’m not very good at not being well. I tend to get very frustrated with myself for not having enough energy or for not being able to do all of the chores I’m used to doing. I get a lot of negative thoughts about that. I feel like I’m abandoning my lovely wife to all the work that makes the house run. I feel useless and helpless and that’s an awful set of emotions.

But then I take a deep breath and try to see me being sick as a warning that I need to take a break and be gentle on myself. My lovely spouse tries her best to help, but I would forgive her if she still sees me as one of the worst patients ever because I find it so hard to sit still.