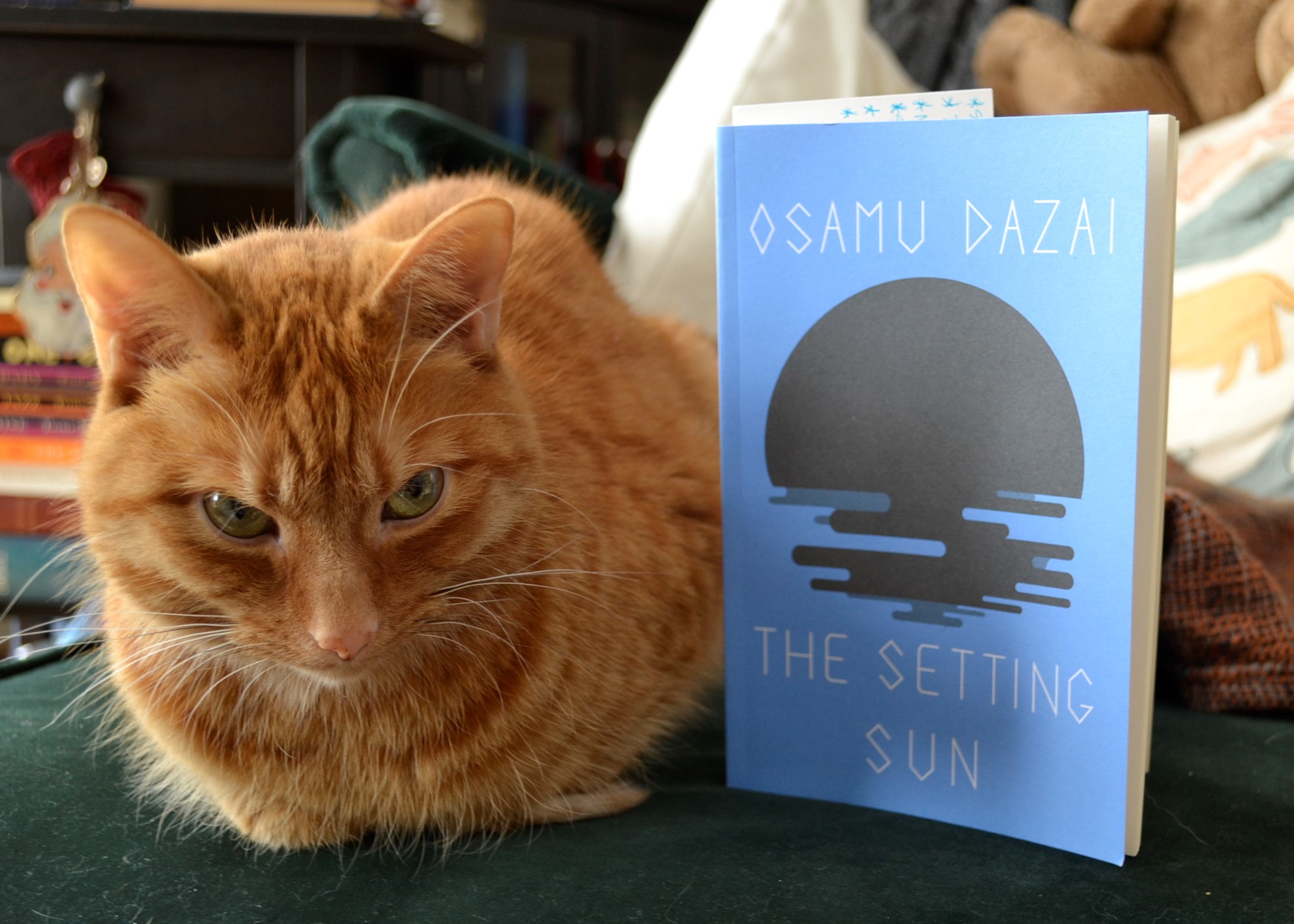 Now we’re officially into the very early days of 2022, and I have a few resolutions for the year ahead. First off — more reading. Secondly — less mindless television, to accommodate more reading. Thirdly — get my reading pile and incoming book orders under control. Last year was a difficult one for me and that meant that my lovely spouse spoiled me by burying me in the ink and paper that I love so much. While I’m excited at all of the books I want to read, I am aware that I am only human and cannot read as quickly as my pile has grown.

As for the television, I can admit that I sometimes have the unplanned binge watch of Forensic Files or The Great British Sewing Bee. While it’s fine to do that occasionally, it’s been a few too many times in the last year. So, myself and my lovely spouse want a few more evenings of music and reading and relaxing without the screens getting in the way. I also want to be able to fit in a few more of the classic cinema that I haven’t been able to find enough time for lately.

Osamu Dazai’s The Setting Sun is a quintessential example of Japanese Post-War literature in the sense that is presents a Japan that has lost its sense of identity as its population tries to pick up the pieces after the end of the second world war. It is a setting that has the sense of being in flux, but not in a positive way. Dazai captures the feeling of surviving an apocalyptic upheaval that turned the familiar on its head and left those survivors wondering where to go and what to do next. What has been destroyed and what still remains.

Kazuko is a woman that is nearly thirty and taking care of an aging and ailing mother. Their family was aristocratic but now the money and the status are gone with the war and the death of her father. She has a brother who her mother continues to favour and cater to despite his drug addiction, lack of consideration for any human being outside of himself, and absolute irresponsibility. Kazuko is left to pick up the pieces not only of her shattered life but somehow hold herself and the rest of her mother’s world together.

Kazuko finds herself lost in multiple ways. Her and her mother have just moved to a small house in a small rural town far from the Tokyo home she grew up in. While her mother is clinging to what the family once was, Kazuko finds this more difficult since the reality is broken beyond repair. She can’t understand or get along with her brother. She longs to be free of her family, yet dreads her mother’s eventual death. She simply doesn’t know where to go. She doesn’t know how to define herself any longer except by looking to the past or to the earth she cultivates.

In some ways, Kazuko is a frustrating character because she has the ability to extricate herself from her situation but constantly hesitates to do so because she feels tied to duty and a sense of the past that is a ghost she can’t get free of. As the society around her changes, she finds that she cannot face new realities but instead gets lost in memory and in the comfort her mother provided when she was younger. Though that comfort didn’t come with any guidance and was given from an emotional distance.

About Being Lost in Delusion

All of the characters in The Setting Sun use self-constructed illusions to try to cope with their changing circumstances and society. Kazuko’s mother lives in the past where she was an aristocrat and the idea that her irresponsible son will change into a different person that will rescue her from the dire straits she’s in. She basically ignores the contributions of her daughter or the strain she is under except for a few platitudes, because to acknowledge them is to acknowledge that the world has changed and that things are not as simple as she thought them to be.

Kazuko’s brother Naoji is a bitter young man that is constantly going from one scheme to the next and one lie to the next in an attempt to escape his aristocratic origins and himself. Searching for belonging and finding himself ever outside of the very peers he wants to belong to, he cannot cope with the world and chose to escape it through drugs, alcohol, and women, destroying his family and himself in the process.

Kazuko’s delusions centre on her romantic relationships. She has affairs with men, but they exist largely in her own mind. She imagines men not as they are but as she wants to be, and then hangs an importance on them that should rest in her own hands. Her delusions follow the same patterns as that of her mother and her brother and all of them follow the same progression, ending in three separate tragedies.

Dazai’s structure and his tight prose supports it. You get the sense from reading the novel that no word is out of place and each sentence has its own purpose.

This New Year wasn’t quite what I expected — at least, weatherwise. I was hoping for some snow and watching the sun rise while standing in at least a few centimetres of the white fluffy stuff. It’s been so damp and rainy over the holidays that I miss the snow. I hope that January will be cold and full of it. But despite the weather disappointment, the sunrise on the first day of the new year still has just as much promise as always.