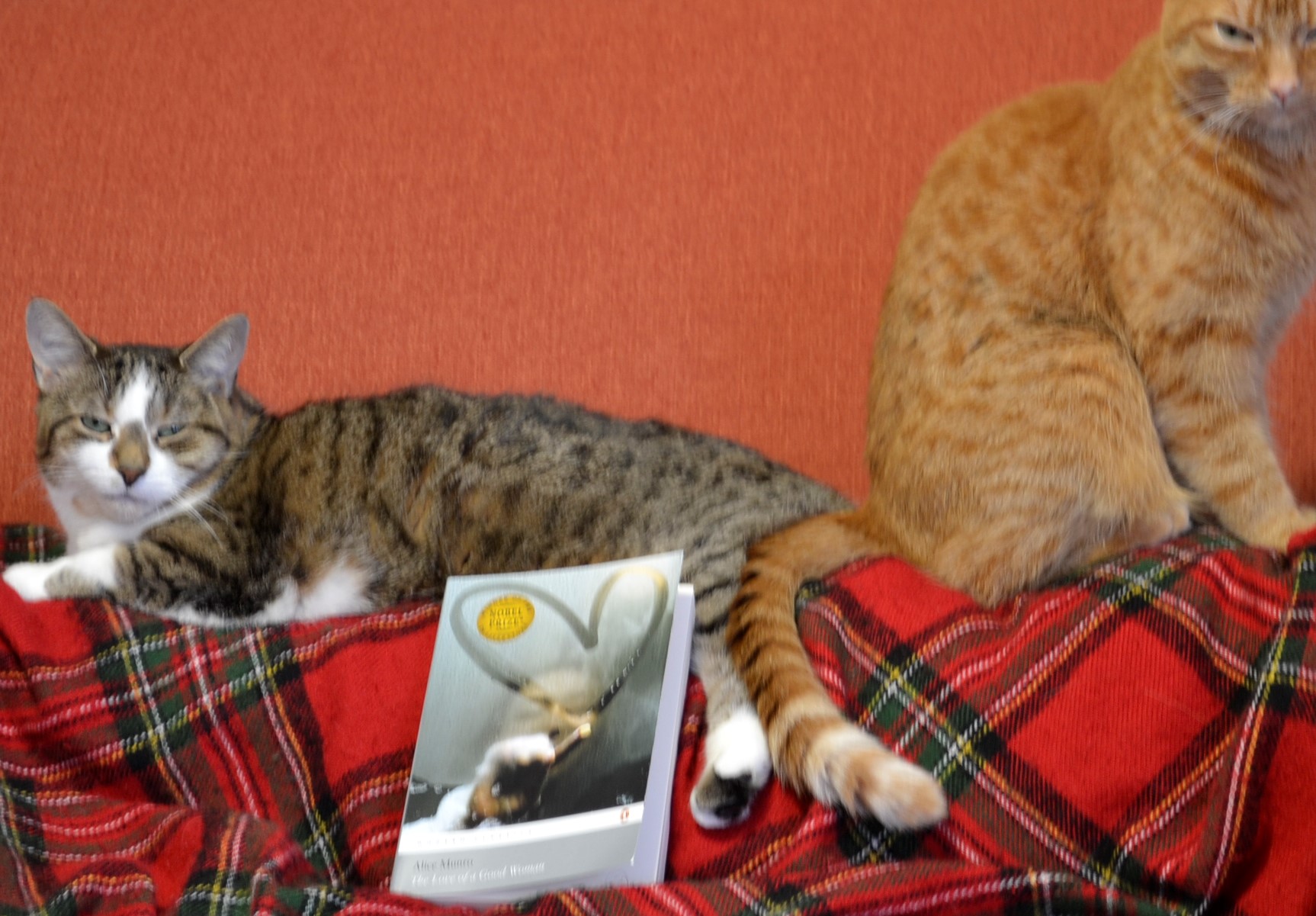 The Packages are On Their Way

So, last week we sent the packages full of Christmas presents to our extended family and now, suddenly, it feels a lot less hectic. It’s funny that no matter how much you plan and how quickly you get finished, the holiday shopping is what always adds the chaos to the season — and the inevitable financial stress.

Usually our shopping starts in the last week of November and continues through most of December and we go with the slow and steady approach. This year was a bit of a whirlwind because the pandemic turned November into the new December as we frantically made purchases and wrapped presents and made plans for virtual celebrations. It was a flurry of busy preparations.

But now everything is in the mail and the calmer traditions can begin. We’ve already started watching holiday specials and my spouse has begun her holiday baking. We’ve driven through the neighbourhood to look at the lights. Every day of December is special, and I look forward to every one of them.

The Art of the Ordinary

This month I decided to do a Home for the Holidays theme and that means showcasing Canadian Literature and Canadian authors that have made on impact both on me and on the world of books in general.

It takes a very good writer to write the ordinary and make it seem exactly that: ordinary. Alice Munro is just such a writer. Her stories aren’t fantastical; instead, they are stories of people that could be your neighbour or one of your parents’ friends. She writes with a quiet interiority that isn’t devoid of dramatic events, but turns them into a more contemplative experience. Munro wants the reader to consider consequences, emotions, and psychological states and points in history instead of simply the plot’s forward motion.

Munro is a master at describing the complexities involved in familial relationships as well as romantic ones, and it is these themes that pervade her body of work. She also brings this skill to describing complex concepts and ideas as well as tying all of these things together in lushly painted settings that come alive in even a few words.

On Love or the Illusion of It

The stories in the collection The Love of a Good Woman are focused on love or the illusion of love. A daughter struggling to understand her father. A mother trying to understand her daughter and how they have drifted apart. People who love when actually they are destroying themselves and being destroyed by others.

Munro explores the many facets and intricacies of these relationships in a way that isn’t clunky or obvious. Instead, she subtly layers observations and details onto her characters and their thoughts so that the reader can examine them themselves instead of the author examining themes for them.

I particularly liked the title story of the collection as well as ‘Cortes Island’ and ‘My Mother’s Dream’ for their complexity and the tapestry of emotions and twists and turns that Munro weaves together in the course of the narratives. These stories start out as one thing and rapidly turn into an intricate statement about something else that is often unexpected but still completely organic as events flow together in a way that seems sudden, dramatic, and inexplicable — like rapids around the bend of a calm river.

Munro won the Nobel Prize for Literature in 2013, and there is no question that she well deserved it. Her work is skillful, subtle, and moving. She writes with a sense of realism that isn’t often achieved. It’s that realism that I can see has influenced other Canadian writers and Canadian literature in general.

I would recommend her writing in general, but I would especially recommend it if you want to study Can Lit. She’s been called the Canadian Chekov, has won three Governor General Awards, the Writer’s Trust of Canada’s Marian Engel Award, and other prestigious awards. She has made a mark on the world of literature and has more than proven that her body of work is worthy of study and will be studied far into the future by scholars around the world.

Now It’s Time for Our Holiday

The changes that have been necessary this year have made December more of a quiet time for our holiday traditions that don’t involve our hometown. My lovely spouse and I are going to have an activity each day to make it special.

I’m sure that there will be still be days that are more hectic than others and there are still a few preparations looming on the horizon, but I’m sure that the holiday magic will make any stress more of the good kind and less of the frantic kind.

Now all we need is a few feet of snow and some ice, and then it will really feel like a Canadian winter in the snowbelt.