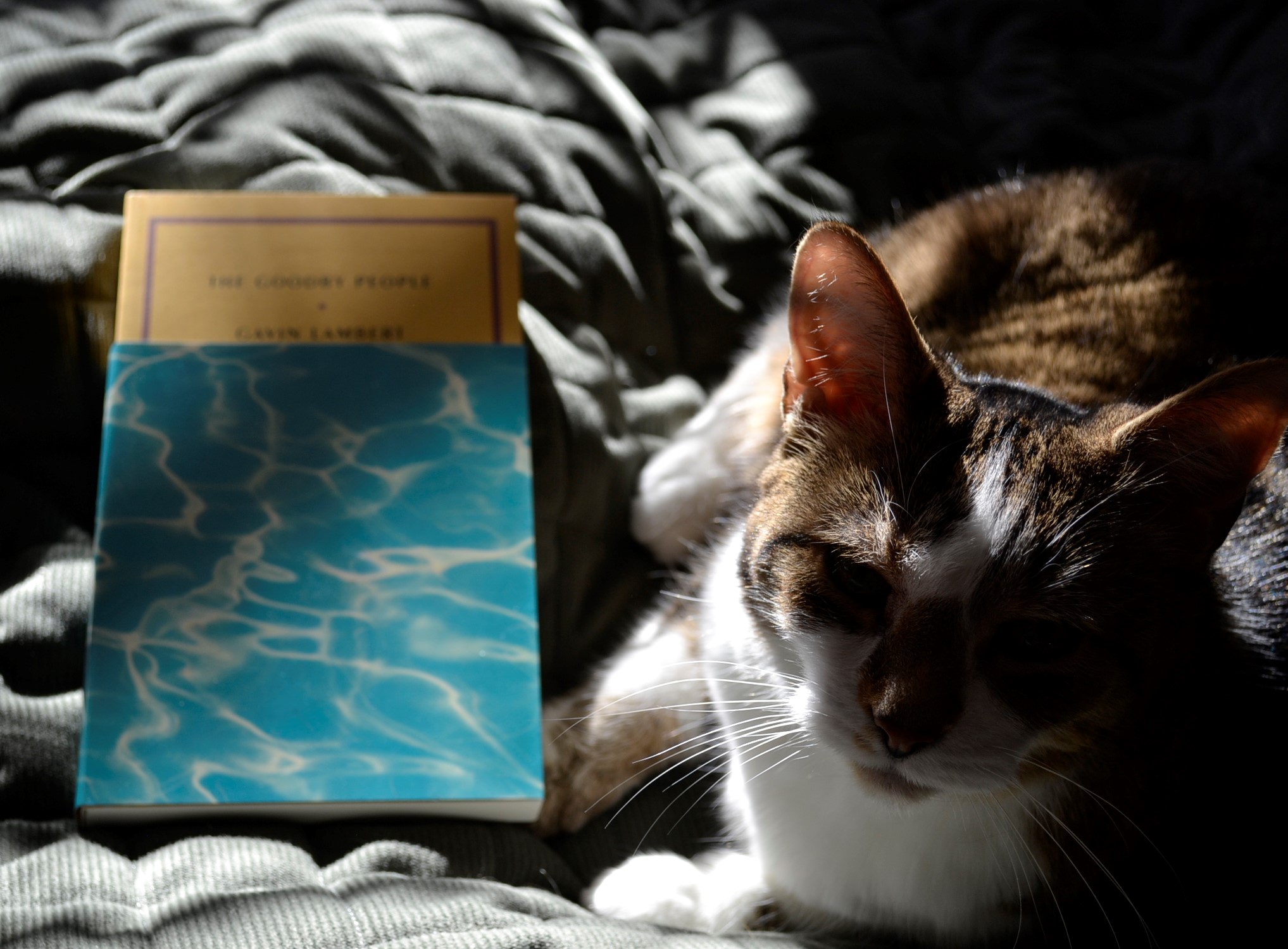 Furniture Jenga and the Christmas Tree

When we lived in a tiny apartment in the big city, it was relatively easy to put up the Christmas tree. We just crammed it into the only space we had available by our living room windows. However, since we moved to the country and got a house, things have gotten a bit more complicated. Furniture wasn’t something we really acquired on a room-by-room basis. Like many others, we inherited some pieces, thrifted a few more. Some were generous gifts. It’s only in the last year or so that we’ve been able to afford a few pieces ourselves.

Because of this constant evolution, the Christmas tree has had a different spot every year. And with every year that spot gets a bit more…well, creative. This year in particular we’re actually thinking about replacing our current tree with one that requires less moving around of heavy furniture. So far we haven’t found a better fit, but I still have hope that we will. I love the Christmas tree but I really hate rearranging furniture — especially when we have so many books everywhere.

A Slice of Summer

Since I reviewed a quintessential winter book last week, I thought I would tackle a very summer one this week. Gavin Lambert’s The Goodby People is a portrait of Hollywood as the 1960s wane into the 1970s. Beaches and hot asphalt combined with mountains glowing in warm evening sun, Lambert paints a portrait of one world ending as a new one finds birth.

I have the McNally Editions copy, so even the cover screams summer via bright yellow colour and a sleeve that depicts an aqua pool of shimmering water. I’ve never enjoyed hot climates, but somehow reading about Los Angeles and the experiences of those who call it home transport me there easily and enjoyably in a way I couldn’t do physically. The Goodby People is another book that in which setting, and the author’s mastery at creating it, is a vital part of the narrative.

Lambert was a writer that wore many hats. He wrote biographies and other non-fiction, plays, short stories, and novels. When you begin to read this book, it’s easy to tell that he is dedicated to the act of writing and of capturing feelings, ephemeral moments, and essences onto paper. He’s taken the time to perfect his skill and it is technique that really brings this novel to life. Though Lambert was born in Britain, he spent a lot of time in Hollywood and dealing with the film industry — actors and actresses, producers, directors, etc. It’s that experience that really shines here and what Lambert uses to weave his narratives. It makes the novel feel more real despite it being fiction, and it’s what ultimately makes it powerful.

The Goodby People is structured around portraits of interconnected people. It’s not a traditional structure, but Lambert uses it so effectively that there isn’t another way that I could imagine structuring this book. Each character is more of an archetype than an individual — an aging actress, a drifter chasing unnamed callings, and a mysterious actress who leaves an impression on many across decades of absence. Not only do these people feel like they’re taken from Lambert’s life, but they feel as if they were taken from headlines and gossip at old Hollywood parties.

Their stories are slow, poignant pieces of writing that unfold during the course of the book, rather than driving forces funnelling the reader to a pre-set finish line. They are meant to immerse the reader in a fading reality as the optimism of the 1960s becomes the cynicism of the 1970s. It’s an elegy to a past that isn’t quite gone through the eyes of people who don’t know where the next decade will find them. It might sound simple, but these kinds of nuances and feelings are incredible difficult to capture in writing — let alone to convey to a reader with both gravity and finesse.

I was very impressed with Lambert’s skill and I will be definitely seeking out more of his writing in the near future.

Of course, we do have a plan for if we end up sticking with our old tree, but I hate to think of it. Do we move the end tables? The three-level cat tree? The fireplace? The book cabinet, after we empty its contents? Wow, I’m already exhausted and the boxes haven’t even come down from the closet yet.

The one thing I know I can rely on is Rusalka trying to make a nest in the tree as soon as we have it even half constructed. She used to nestle in the branches when she was kitten and no one can seem to tell her that now she’s a twelve-pound cat that isn’t exactly very agile or graceful. Bandersnatch usually eggs her on from the sidelines and that’s also no help at all!