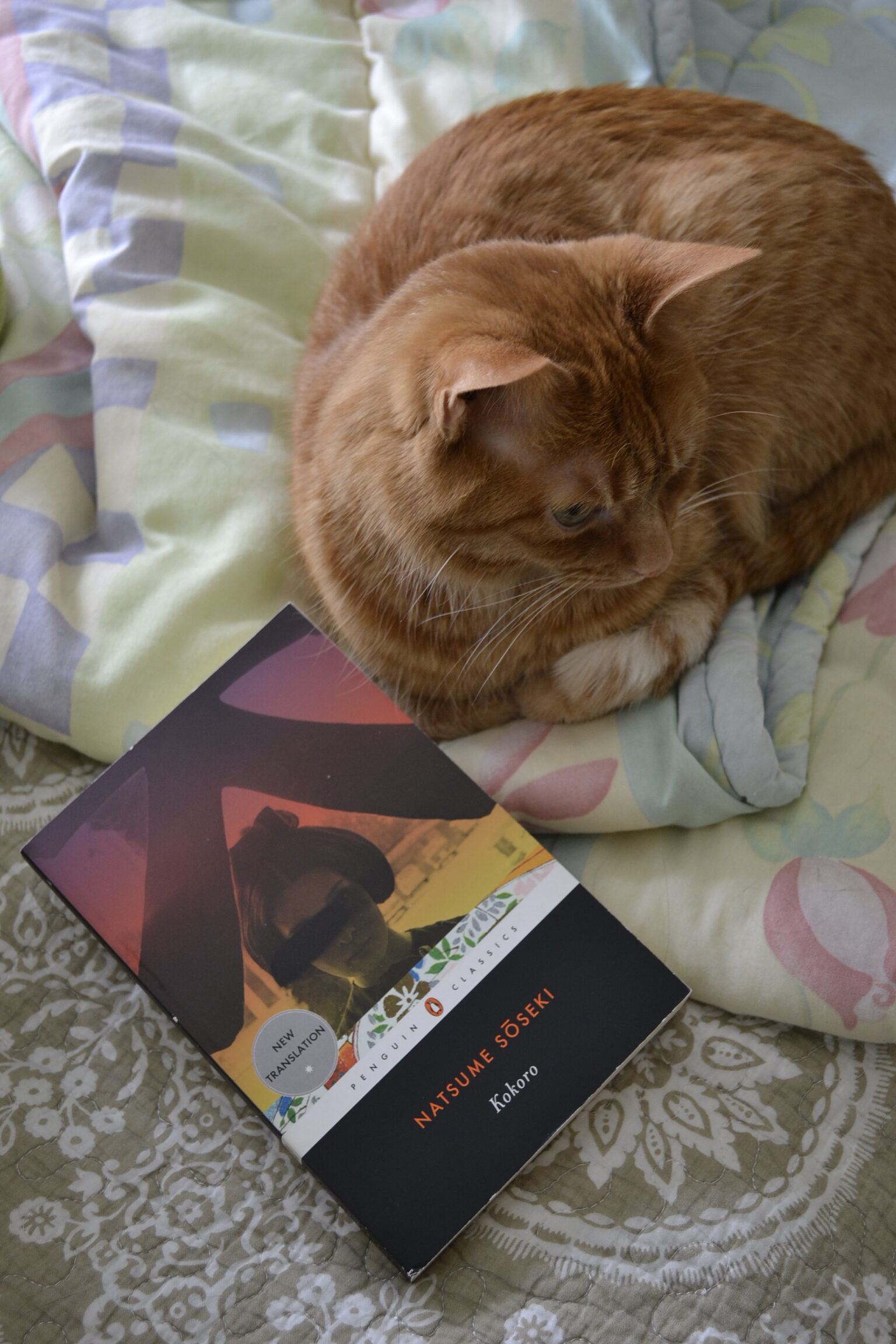 Recently my beloved spouse purchased a book for me that I wasn’t sure I’d use. Reference books are kind of hit or miss with me. I’m starting to read more non-fiction these days, but I still shamelessly research flora and fauna and books and films and any other information I seek using a combination of Wikipedia and the very occasional scholarly article. So when she bought me Chris Earley’s Feed the Birds, I thought it was a bit silly. Not because I don’t love the birds in the backyard (because I very much do), but because I’m so used to Google answering all my bird-related questions.

Well, I was very wrong. Already the book has a place of honour right beside my armchair and I consult it constantly while I try to informally catalogue the birds that visit our feeders. Already it’s helped me handfeed a nuthatch and taught me far more about grackles, sparrows, and cowbirds. Earley refers to grackles as birds that “aren’t for everyone” even though he goes on to say that they are one of his favourite birds. They happen to be one of my favourite birds as well. I love watching the sunlight glint across their tinted blue-black feathers. They’re very intelligent birds that walk around the yard like noodles.

It just goes to show that even after so many years of reading and thinking I know when I’ll like a book, I still end up being pleasantly surprised.

Natsume S­ōseki’s novel Kokoro was a book that I found very hard to put down. Very short chapters flow into each other with an elegance that is hard to describe. Not a word is out of place. Each one is vitally important to the sentence and each sentence is important to the story as a whole. Natsume has a way of getting to the heart of the narrative in a way that is both incisive, but also gives the reader room to contemplate the story.

The plot of Kokoro centers around two characters that are never named. The first two parts of the novel consist of a young student getting to know an older man whom he refers to only as ‘Sensei’. Over time Sensei becomes a mentor and father figure, but one that is forever veiled in a sense of mystery and the lingering effects of a tragedy that the student can only guess at. Sensei has a disdain for people and a philosophy that turns around past events that he refuses to talk about. When the student is called home to attend to his ailing father, he starts to examine his family and his place in that family as well as the relationships he has to his parents, his hometown, and the more rural society he grew up in. The last part of the book composes Sensei’s testament in which he talks about the past that has haunted him, shaped him into the man the student knows, and that he cannot escape from.

Kokoro is a thoughtful and relentless examination of familial duty as well as duty to friends and ultimately to oneself. The student struggles with the widening gap between who he is and realizing who his parents truly are as people when he returns from university, questioning what he owes to them for what they have given him. Not only that but he is attempting to balance that debt with the forces pulling him back to the university, the city, and the life he wants for himself.

Sensei’s struggle takes that conflict further. For him the fight is over, but now he is left with the consequences of making a choice that spares him discomfort but has a devastating effect on those around him. Instead of being true to himself and open about his feelings, he conceals them and it ends up betraying a duty he has to one of his closest friends and forms a bedrock of deception that follows him into his married life. He feels that the only thing he can do to atone is to reach back and warn the student against making a similar betrayal.

Sensei has a deep distrust of people because his family betrayed him in youth for financial gain. It makes him bitter enough that he looks on everyone with suspicion and eventually commits an act that he equivocates with the very betrayal he experienced.

Japanese society (especially when this book was written) emphasized a formal family structure with set familial roles that have to do with birth order, station, and complex codes of conduct. Financial and caretaking duties were tied into this too. Natsume uses both Sensei’s bitterness as well as the student’s feeling of discord with his parents and siblings to illustrate how the system could be alienating and often went wrong in multiple ways. Sensei was taken advantage of and the student feels suffocated and overburdened. There are financial and caretaking arrangements that suddenly have to be made with differing opinions on how to make them. Family homes, estates, money, and personalities clash with no real resolutions.

At the core of it all is a lack of any open discussion about wants, needs, emotions, and taking into account who people are and how they want to proceed with their life. Natsume is pointing out a lack of compassion that can and does emerge and how destructive it can be. How it can cripple the new generation and also isolate generations from each other and the world around them.

The Consequences of Undetected Crimes

This comment that even crimes that are not detected and fall within the borders of legality are indeed still crimes and come with costs and consequences is one that I’ve read before. Multiple times in fact. But it usually comes with a feeling of heavy handedness on the part of the writer. Natsume manages to avoid all trace of this and write a poignant narrative that never strays into this territory.

Book Limits and Breaking Them

I’ve been reading a lot more in the last few months than I did in the first half of last year. That’s been great! What hasn’t been great is that I’ve been not very successful keeping to book quotas when it comes to adding to my library. I’m trying to not be too hard on myself. Especially when the reality is that I haven’t been feeling very well mood-wise and reading has been helping my depression from descending even further. It doesn’t prevent depressive episodes or sadness but it goes a long way towards soothing and distracting. However, getting lost in distractions isn’t good either — especially just one distraction.

So I’m trying to put more effort into a variety of distractions like watching the birds, going to gardens, and enjoying some films on the sofa. Also I’m trying not to just push every emotion away. I like to go outside and watch the grackles but it’s important to talk about how I feel with my lovely spouse while I do so.