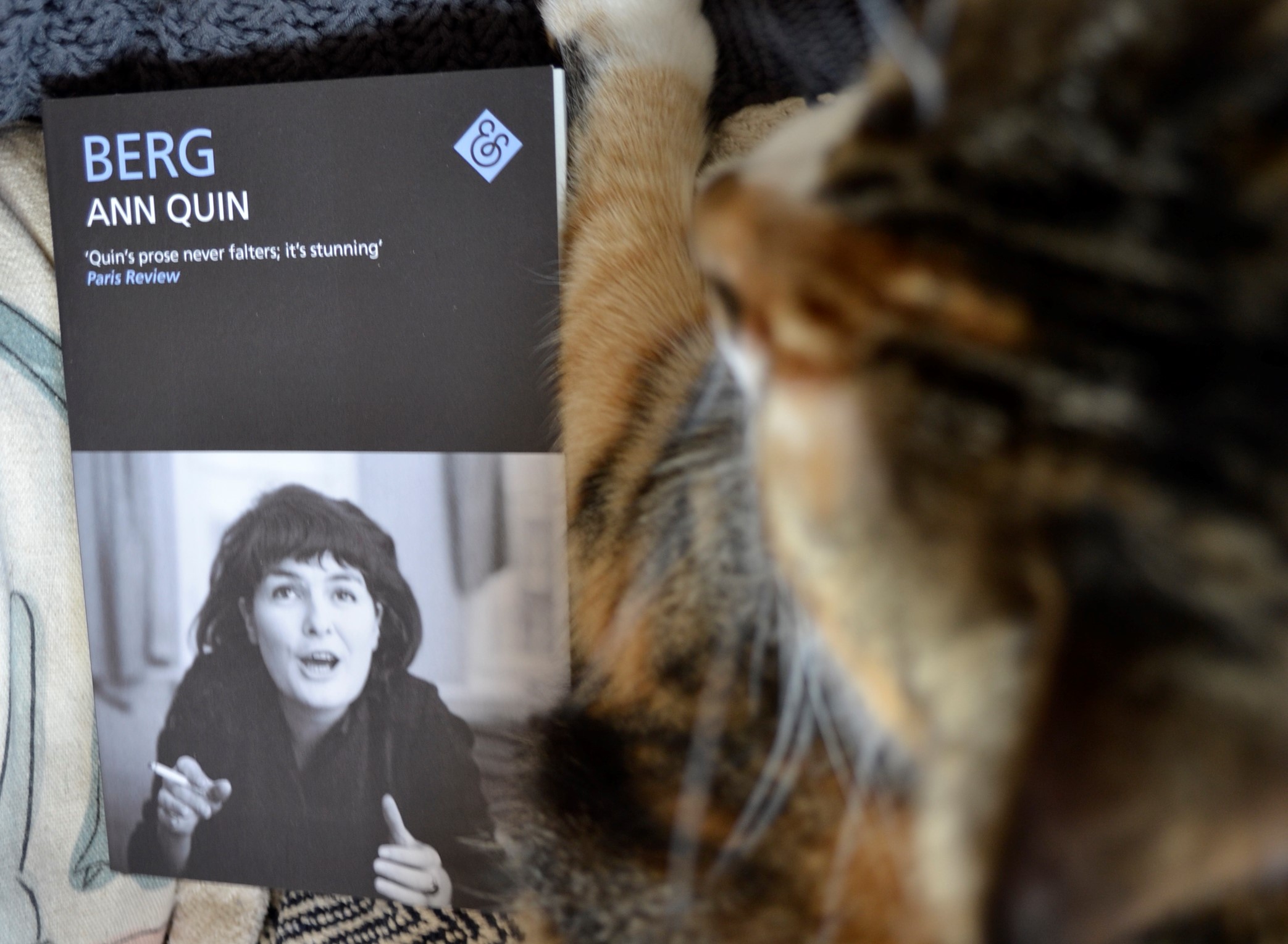 This weekend temperatures skyrocketed and we decided that it was time to turn on the air conditioning for the first time. It seems ridiculous considering that earlier this month I was complaining about a snowstorm. My lovely spouse had to do the necessary side garden weeding early this morning because by ten o’clock I was starting to wilt in the heat as the sun keep getting more intense. It feels like we barely had a spring this year and yet here’s summer!

My lament is perhaps a bit silly considering I can look at the weather forecast and see some evenings when the temperature is in the single digits. With all of the strain and doom of the news cycle it’s hard not to worry about the weather. It’s so much more complicated than worrying about rain or sun or snow. It’s about whether it’s late for the snow or early for the heat. Sometimes I have to take a deep breath and just enjoy the breeze in the backyard. Watch the birds. Try my best to take a step back from the news for a few minutes.

It’s important to take joy in the small things even when you’re worrying about the big ones.

I first heard of writer Ann Quin from the same place I first heard of Fleur Jaeggy – Claire-Louise Bennett’s Checkout 19. Like Jaeggy, I read one of Quin’s books and rapidly ordered the rest. & Other Stories has recently printed her novels (Berg, Three, Passages, and Tripticks) and stories (Unmapped: Stories and Fragments), so her work is thankfully available once again.

Ann Quin is a writer that defies description. Wikipedia defines her work as experimental, and I would by and large agree with this assessment — though I don’t think it really does Quin full justice. In Berg, Quin uses a style of prose that is technically modernist, but also pushes at the bounds of what modernism can be and how it encompasses the writing of dialogue, recalled dialogue, action, and thought. Berg is a novel that perhaps isn’t straightforward, but that is the essence of the atmosphere that Quin is trying to conjure. She uses vagaries, the mists of the seaside Brighton, and a circularity of language to construct a perfect circular narrative. So perfect, that it’s a magical experience to get to the ending and read how everything comes together.

I’ve seen a lot of novels try to achieve this effect and come up short, so it’s incredible to read a writer that can actually pull it off.

More Than a Crime Novel

I have seen Berg described as a crime novel, but that wouldn’t be an accurate description. At the core of the plot is a contemplated crime. Mr Greb (whose name is really Berg) has at last discovered the whereabouts of the father who was absent his entire life. He travels to Brighton and rents the room next to the one in which his father lives with his mistress. Greb intends to kill his father, but first he must gather up the determination to do so. As he thinks about his crime, he is haunted by his childhood and his suffocating mother who even years later remains devoted to the man who left her behind.

Over the course of the novel the narrative undergoes several twists and turns as Greb first becomes his father’s friend, and then slowly becomes his father over the course of increasingly bizarre events. It’s hard to put this book down because of the relentless pace and constant surprises as Quin leads to the reader down one path before shoving them roughly into an entirely different one.

As a warning — there is animal cruelty. It’s not very graphic, but it is there.

Quin has skillfully incorporated a lot of disparate elements and put them into a masterful balance of precisely planned dissonance and exquisite harmony at alternating moments. She uses the language of traditional mystery novels as well as elements of thrillers and spy novels. The common thread she employs to tie everything together is uncertainty. As Berg enters various states of unsteady reality, the reader doesn’t gain any additional insight but is only given the confused impressions that define Berg’s internal thoughts.

If Quin weren’t a good writer, the narrative could easily have been a completely jumbled mess. But instead all of these elements plugged in to a complicated prose style and a complex circular structure and made something subtle, beautiful, and compelling. Quin is a writer whose work I know other writers really enjoy and admire — I can definitely see why.

Even in the heat, the flowers have burst into bloom. There are forget-me-nots, daffodils, periwinkle, lots and lots of violets, hydrangeas, holly, and budding lilacs. The trees almost have all of their leaves. I spend a long time sitting on the deck, just watching the wind move through the trees and flowers. I listen to the birdsong.

April may be over but showers are coming soon. However, I like watching the rain coming down just as much as I enjoy the dappled sunlight.