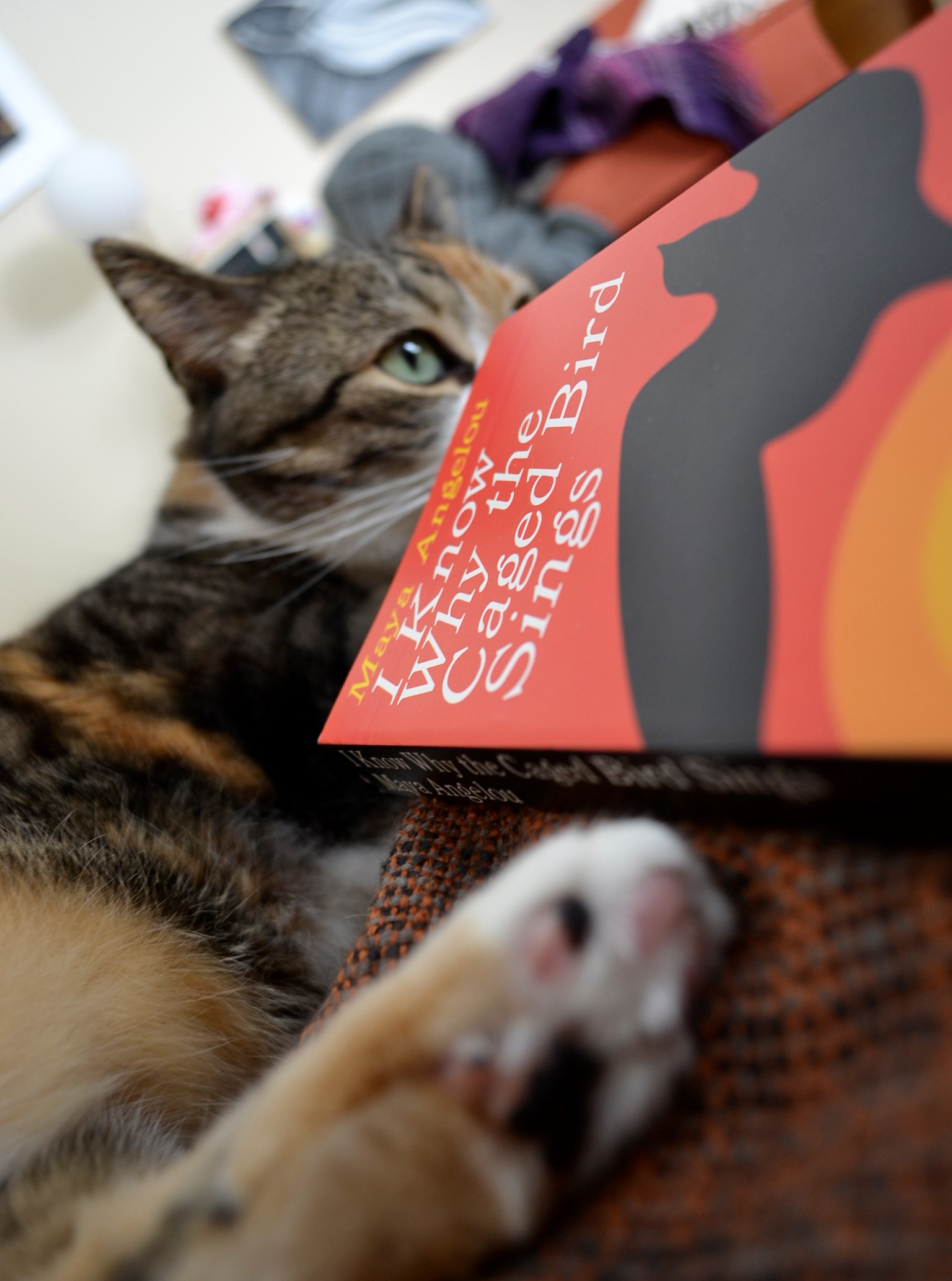 I’ve been tired most of the week, but I suppose that should be no surprise since I’ve had two very late nights due to Olympic hockey. I don’t watch the regular season games, but there’s something about the Olympics that has me staying up until well past one in the morning, hanging on to the edge of the couch and barking orders at the players on the screen. It’s when I feel most connected to our national pastime and when I feel like the country comes together to watch 60 minutes of a game that is ever-present in the Canadian landscape.

Of course, it’s better when the game is a close one and Canada wins, but even the losses are worth something too. Though, admittedly it’s hard to remember that when it is far past your bedtime and you wonder why you’re awake at all. I’ll need a few days to recover from staying up so late, and to recover from how old I feel in the wake of that sad reality.

But I’ll still be there to watch the next game, no matter how late it’s on.

A Beautiful Yet Harrowing Memoir

Maya Angelou’s I Know Why the Caged Bird Sings is a memoir covering her childhood in the small town of Stamps, Arkansas, up until her move to San Francisco and the birth of her son. Though the subject matter she covers is often harrowing — Angelou was raped when she was under ten years old and lived in a very racist southern town — she does so in a way that does not lack beauty in language, description, and impact. She doesn’t shy away from what happened to her, but neither does she use it to shock the reader. Instead, she writes of the horror with blunt honesty, and brutality tempered with careful sentence level consideration and a language that is powerful, yet never gratuitous. I do warn that there is enough to more than warrant a warning if you are a reader that is triggered by this content.

Particularly, the passages where she describes the racism her family dealt with in Stamps stuck with me throughout the novel because of how she speaks to large incidences, but also small ones that aren’t small at all — including how her grandmother is addressed by Black customers versus white ones.

Angelou is a master of sentence level construction. Her turns of phrase and the way she weaves together paragraphs, chapters, and thoughts have a skill to them that makes her one of the best writers I have ever read. She has a thorough understanding of what makes words powerful and what makes sentences both readable and impactful.

If I had to offer any criticism of I Know Why the Caged Bird Sings, it would be that overall I found the structure of the book a bit murky. It was a memoir with forward motion, yet each chapter felt like it was organized thematically instead of with that forward motion in mind. Also, I found the ending chapters a bit less focussed and the final conclusion a bit abrupt. I’m not surprised that there is another memoir that follows this one — Gather Together in My Name.

A Comparison to James Baldwin

Since Angelou was mentored by Baldwin and, considering that her style is actually quite similar to Baldwin’s, I think it’s appropriate to draw a comparison here. Like Baldwin, Angelou is a writer that is very concerned with word choice, and the flow of the words together into sentences and paragraphs. Like Baldwin, Angelou ties concepts and themes together via a skillful application of language that starkly makes it clear to the reader just what she is trying to say. Both writers make a loud, bold statement and do it in way that makes it look easy.

Where Baldwin and Angelou differ is in the tone of their writing. I discussed last week that Baldwin’s writing can approach a frenetic level of intensity that almost seems chaotic in its passionate discussion of his subject. Angelou’s writing does not have this frantic tone to it. Instead, she uses a measured, calm, flowing voice to just as passionately discuss her subject. Her method is different but it was the same amount of power, but with a bit more control. I can read the influence of her poetry in her tone and that makes it compelling in a smoother way.

The thing about watching the Olympics is that sometimes it’s disappointing, but that doesn’t stop me from having the coverage on constantly in the background. The announcers talk while I read or organize my books, write or even eat dinner. I try to enjoy the rare time every other year where I actually like watching sports. I also try to be aware of the politics but to let it go enough to just watch the competition.

That wraps up this second post in February. I haven’t decided what book I’ll discuss next week, but it will either be a Zora Neale Hurston, a Ralph Ellison, or a Rudolph Fisher. Come back next week to find out which!