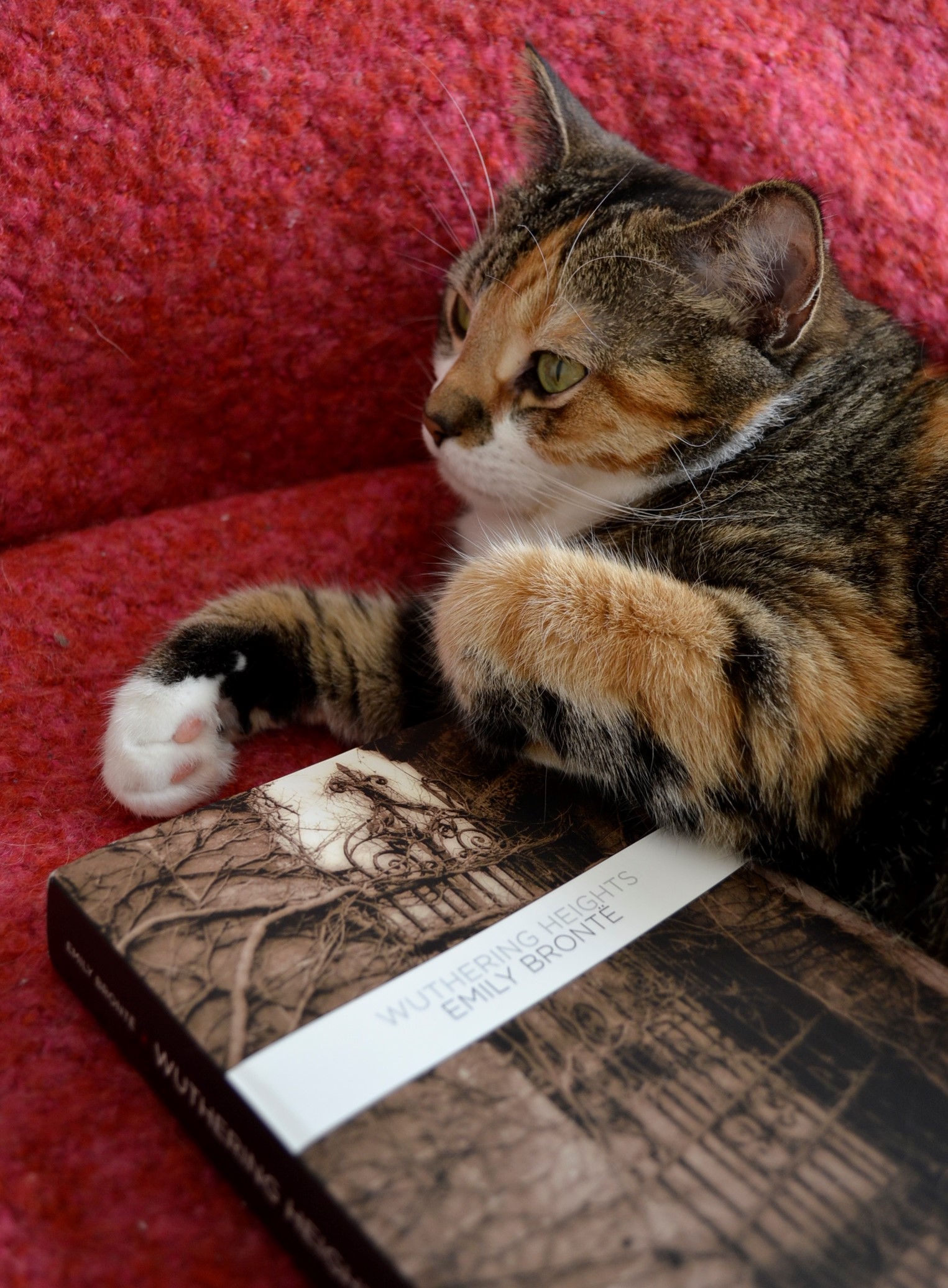 The Romance of the Moors

We left for our honeymoon the Monday after we were married and we’d chosen to see England with a stop in Paris. When we arrived in London after a very long plane trip, we were tired out from all of the wedding preparations of the last year, but we were also glowing with happiness at finally being married. I couldn’t get enough of holding my lovely spouse’s hand and feeling my wedding band brush against her matching one.

We spent some time each day walking by the Serpentine, and seeing Westminster. We toured museums. We also took a bus trip so that we could see Oxford — which I’d seen when I was young and watching Inspector Morse on PBS and had always wanted to see. The drive was memorable in and of itself as I looked across the fields and we passed by the unforgettable Cotswolds. There was so much green, patchwork interrupted only by old stone walls and stiles.

When I think of landscapes that I would consider ‘romantic’, that countryside is what I think of. I do realize that the English moors are in Yorkshire, but whenever I read about sweeping English land, my mind goes back to that drive and the feeling of holding my lovely spouse’s hand while I thought about just how beautiful life was at that exact moment.

The romance of Heathcliff and Catherine Earnshaw is one of the most well known in English literature — though it’s not a very…well…blissful romance (and that’s an extreme under exaggeration). Heathcliff is a child of unknown origin that is taken in by the Earnshaw family and grows up with Catherine. They fall in love, but Catherine chooses to marry a wealthy neighbour who is of the same station she is instead, and — embittered — Heathcliff vows revenge on Catherine and the Earnshaws as well as the wealthy neighbours, the Lintons. What follows is a tale of how a life can be devoted to hate and misery as both Heathcliff and Catherine deal with the horrible choices they have made and continue to make, the people they have hurt, and the devastation they have wrought.

The narrative proceeds in twists and turns that never lack for dramatic flair. The landscape is used to heighten the heavy, Gothic foreboding threaded into the story. Brontë manages to construct a tone that is stormy and oppressive as perfect stage for every flight to or escape from Wuthering Heights.

Not only is Wuthering Heights an essential romance, I would also argue that this is an essential ghost story as well. Heathcliff’s end is a haunted one, and ghostly imagery is dotted throughout the story as if it is part of the moors themselves.

The novel would not be the masterpiece it is without the supernatural aspect of the romance narrative, as Brontë uses elements of each to complement and heighten the effect of the other. It’s a balance that I have seen many try to strike and fail at, so it’s a beautiful thing to see done well.

Elements of writing, theme, and use of landscape and the supernatural in Wuthering Heights continue to be used and built on again and again, both in books and in film. Also, the romantic image of the moors has become a part of culture and collective imagination. The imagery that Brontë uses has stuck with readers over centuries and will continue to do so long into the future. Wuthering Heights transcends the barrier between literary scholars and genre readers — both of whom consistently enjoy, talk about, and analyze this Gothic romance that spawned so many works in its wake.

The Moors We Know

My mental illness has made travel difficult, and sometimes completely impossible. We barely manage to get back to our hometown for holidays, let alone across oceans. But, someday, I know I want to go back to the countryside I read about so often.

For now, we have the countryside that surrounds our little theatre town. The countryside that my lovely spouse takes me on drives through to see the fall colours or the freshly opening buds of springtime. When the snow blankets the ground and the bare branches of trees stretch towards grey skies above and there’s that pristine silence that only comes in places away from highways, we stop the car and listen.

We listen to the birds, and distant wildlife moving through the fields. We listen to each other without saying a word. And we hold each other hands and know that we’ll never let go.