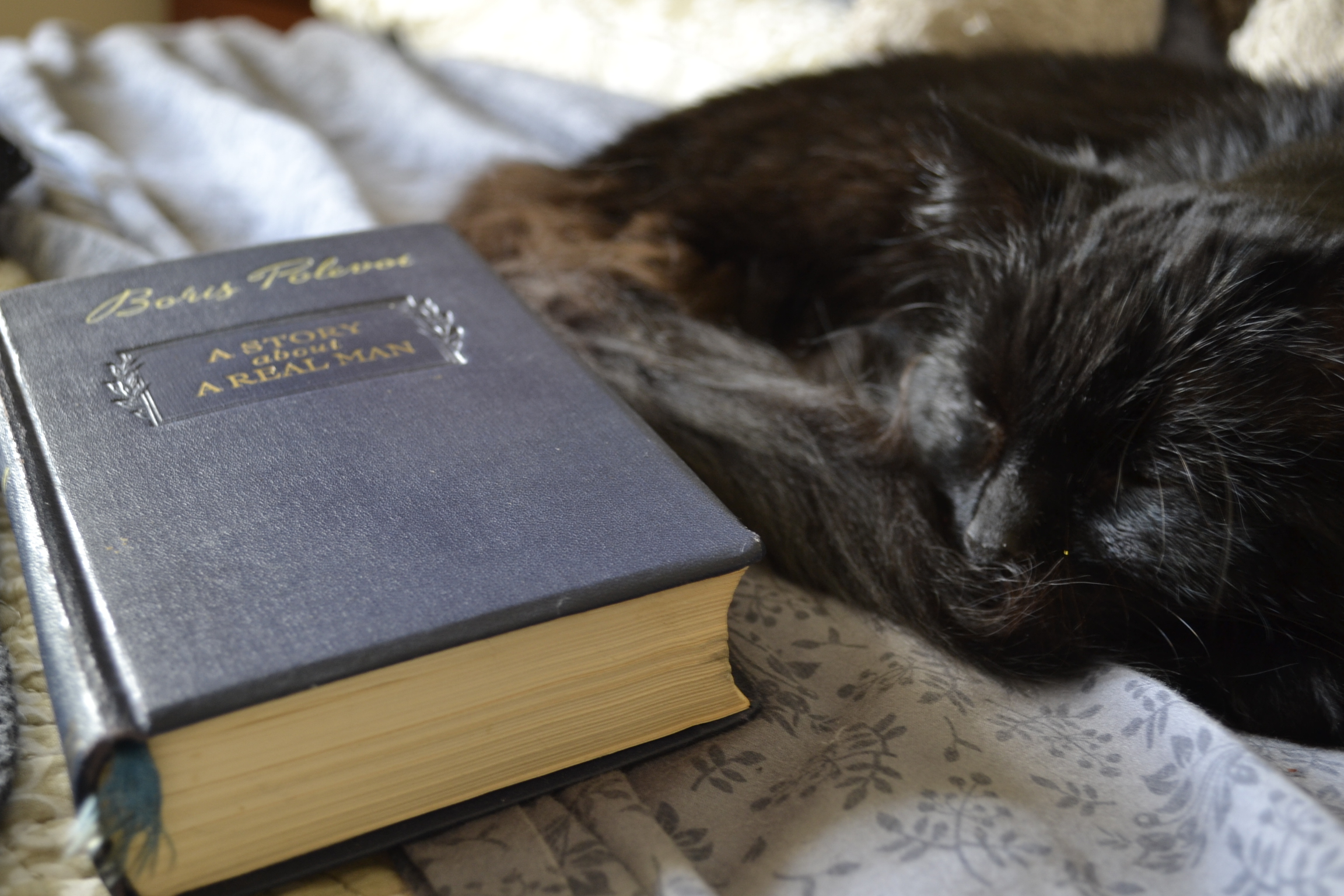 A Long Night With A Sick Bunny

I’m not sure what I originally planned to say in the introduction to this post, but — whatever it was — it’s been swallowed by my very sluggish sleep-deprived brain. My lovely spouse and I spent a long evening caring for Lucy, who had GI stasis and was very, very sick.

The first sign that something was wrong was her uneaten treats and then from there things rapidly got worse to the point where she wasn’t eating, wasn’t pooping, and was barely moving. The scariest moment? When she actually let us hold her — something she never does.

After that we took her to the vet and spent a long evening in our sitting room petting her, trying to coax her to eat, and watching her sleep. I held her on my lap for a long time, feeling her fur and expecting the worst, crying because I couldn’t do anything but watch her and hope that the medication the vet gave her would help.

She was the only bunny left in the shelter when we adopted her and she’d been there for weeks. It took a long time and a lot of care, but eventually she began to show us the affectionate bunny that she is underneath all of the bossiness. She grooms us, she dances around our feet whenever we bring her treats. She loves to flop out next to us on the rug and she loves to be petted. She’s so sweet even if she never normally lets us come anywhere close to holding her.

And she was so sick.

It was a very long night.

On long nights like last night, I often turn to reading as a familiar way to pass a vigil. My brain is usually racing with anxious thoughts and I’m upset and it helps to just read and for a few minutes letting my mind drift into the events of the book and take a moment to focus. Then I’m more able to deal with what’s going on around me and stay calm.

When you’re dealing with a crisis, you have to stay calm even when it doesn’t feel like you possibly can.

A Story About A Real Man?

Boris Polevoy’s A Story About A Real Man (Повесть о настоящем человеке) is about a man that actually existed — hence the title. Alexei Maresyev was a Soviet pilot that fought in the second world war and suffered a double amputation. That much I could determine with some basic research.

However, make no mistake, this is definitely a novel not a factually biography. Some events are fabricated, some are embellished. There are whole sections that are written towards a political end instead of being a record of any sort. Even some basic facts are altered, including the exact nature of the amputation.

The novel in essence follows Meresyev’s journey from his injury to once again flying a fighter plane. It’s supposed to be an inspiring story about overcoming adversity, but the heavy dose of the soviet political agenda, untruths, and propaganda crushes that goal underfoot.

What also crushes it? That Meresyev brings up a goal of being ‘a real man’. Polevoy might define this as being a kind man, but the story is so lost in the 1947 idea of gender, politics, and a general disregard for the differently abled that it’s impossible to determine what his actual intention was.

As someone who studies classic literature, I often do research into the historical context of the book I am reading as I read it. Books that come out of a specific turning point of history or in times of political upheaval I find particularly interesting to read because I can parse apart the motivations behind the stories, when and if they have a political agenda and how the author pushes that agenda.

Propagandistic literature, such as A Story About A Real Man is a study in deception and how facts can be re-framed, twisted, embellished, fabricated, or re-written altogether to serve the purpose of distributing a political message or painting an idealistic picture of a country, administration, event, ideology, etc.

I would only recommend reading Polevoy’s novel as a study in soviet propagandistic literature and only to those willing to do at least enough research to properly separate the fact from the fiction. It’s a not a book that should be read by those unfamiliar with the truth behind what the state wanted the reader to believe.

If you want a realistic image of life in the Soviet Union, I would suggest a Solzhenitsyn.

A Note About the Publisher

This book (and actually several volumes of the Russian literature I have acquired from the same era), was published by the Foreign Language Publishing House Moscow in 1952.  A Soviet Union state-run publishing house that published works in foreign languages that they wanted foreign readers to see as quintessentially Russian. This included propaganda and excluded anything that didn’t fit in with the picture they wanted to project, censoring work that didn’t fall into line with their political ideologies.

It’s my dream to one day own a samizdat — work that was published underground and defied the government’s censorship, at great risk to themselves, from authors such as Bulgakov, Pasternak, and Solzhenitsyn.

This morning at six o’clock, I didn’t have a lot of hope. I was worried and upset and I was ready to bring Lucy back to the vet for more medication or at least more advice on what to do. I was so scared that there wouldn’t be any more that we could do.

But my lovely spouse shouted to me with excitement and relief in her voice that echoed off the walls of the entire house.

Lucy was eating! Lucy was pooping! Lucy was hopping around and acting like Lucy! And Lucy would absolutely not allow herself to be held! Lucy was back to normal!

I think we were both in tears as we petted the bunny and watched her eat the greens and hay that we had been trying to feed her last night. It was such a relief.

As I write this, Lucy is still not at 100%. She’s a bit sluggish, but she’s eating and she’s slowly returning to normal. We’re all exhausted and will probably be so for a few days, but it’s all worth it. Because Lucy is going to be just fine.

Watching the bunny lay down, relaxing enough to kick out her legs, and squint her eyes in the morning sunshine was a beautiful sight. One that I’ll never take for granted.