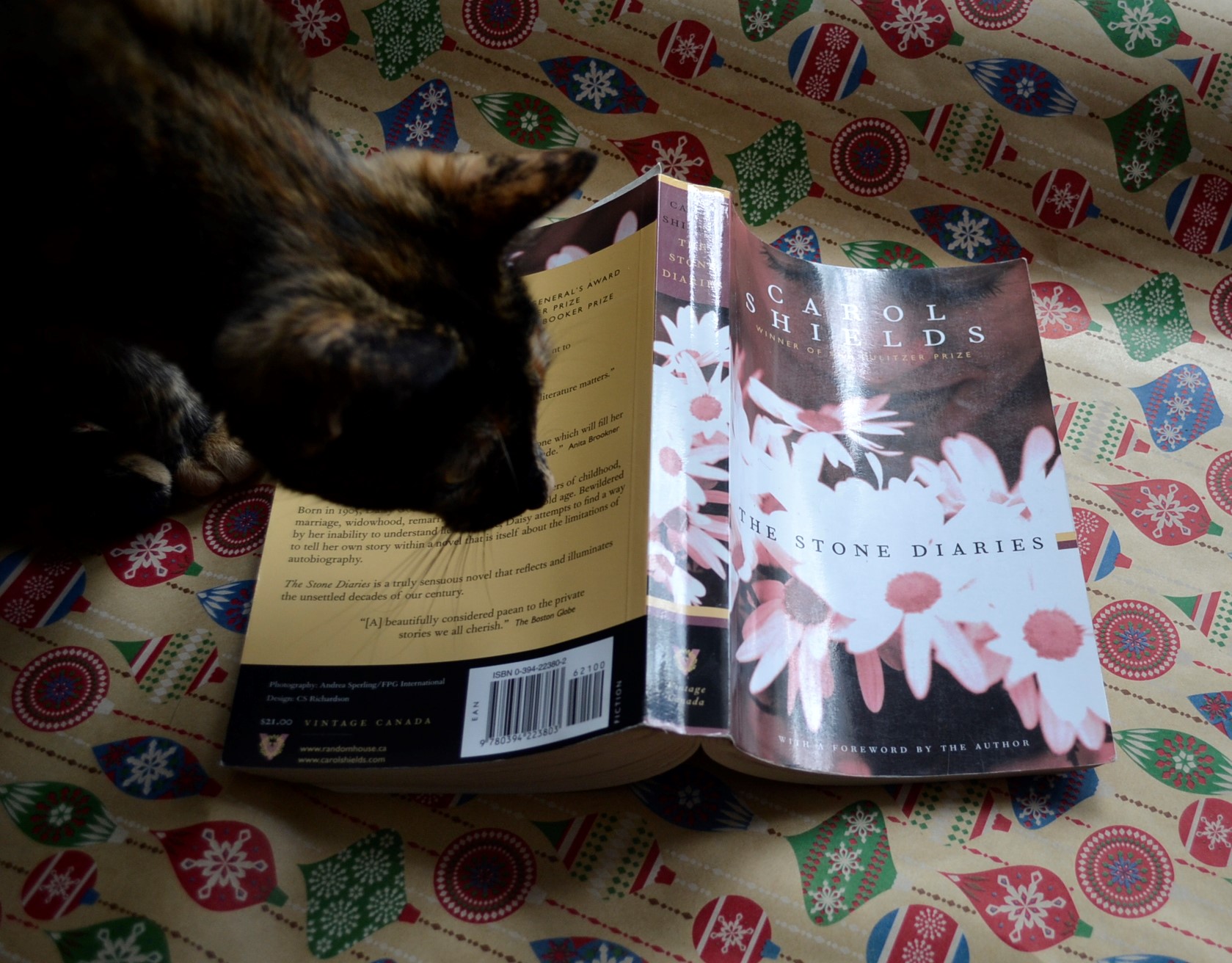 The Kitchen is A Mess – A Tiding of Christmas

As I sit and write this post on our kitchen’s counter, I get the perfect view of the chaos that our kitchen has descended into now that Christmas Day is less than a week away. My lovely spouse hand kneads Christmas scones with butter, sugar, and pecans sprinkled all around her. A baking tray with parchment waits in readiness on the stove that has more than a few crumbs of baking on it from a few days past. The packages of sprinkles are all out of the cupboards and sitting expectantly beside the tea things and below the shelf that contains the ancient cookie recipe that absolutely cannot be scaled down. Sugar cookies have already been baked, decorated, and partially consumed. The ones that haven’t are sitting in pile of red and green be-sprinkled festivity by the knife block.

It’s the one of the few times of the year that my lovely spouse indulges in her urge to bake every recipe at once so that we can slowly spend two weeks eating all of it. Cookies, scones, cinnamon stars, buns, breads, and pastries start to overflow the counter and fridge. And in the midst of all of it is my lovely spouse’s beaming smile that’s been ever so lightly dusted in flour. It’s one of my favourite parts of the holidays when I get to sit and watch her bake. I also get to read Charles Dickens’ A Christmas Carol aloud one stave at a time. She bakes, I read, and then we both laugh over one of our favourite stories floating in the warmth of our very messy Christmas kitchen.

The Limits of Autobiography

For the third week of the Home for the Holidays feature I chose the only book to have been awarded both a Governor General’s Award and a Pulitzer Prize — Carol Shield’s The Stone Diaries. It’s a novel that tells the story of Daisy Goodwill from her birth to her death. Each stage of her life provides a chapter — though it isn’t fully narrated in the typical first-person of autobiographies.

Instead, Shields chooses to almost entirely use third-person narration as she seeks to point out the fallacies inherent in describing oneself and one’s own experiences as well as how most life does not exist in isolation. That people are influenced by the thoughts and actions of other people and the time and circumstances that they inhabit.  Daisy Goodwill is a woman that lives her life in a way that is heavily shaped by the expectations of those around her. As such, it is those opinions of her and theories of her inner thoughts that are held by others that are forefront with Daisy’s own inner life taking a backseat to her family, friends, and environment.

Daisy only begins to have an inner life as she ages, and then it is a confused bramble of lost opportunities and longing to re-live happy moments of the past. Ironically, it’s past that is only recalled in bursts of conversations or events. Each chapter has a fleeting feeling of both brevity and almost triviality. As if there is so much more to the tapestry of Daisy’s life that just isn’t remembered, isn’t treasured, is let go of, or is not discussed. Shields creates this feeling with a rare skill that shines both in what she chooses to write and what she chooses to leave as absences in the work — as if she’s a sculptor that is a master of negative space.

Stones as a Monument

It goes without saying that The Stone Diaries involves the use of stone and stone imagery as a literary device. Stones are threading throughout the work, but I was drawn particularly to Shields’ use of stone as a symbol for monument or legacy. Daisy’s father leaves behind a pyramid of stone and builds another one for his deceased wife at the beginning of the narrative. Daisy’s mother’s maiden name was Stone. Daisy imagines herself becoming stone in her final moments.

However, in The Stone Diaries, stone is a not a monument that is eternal. It is shifted, eroded, and carried away. It gives an illusory idea of permanence and indestructibility that is still subject to environment and the influence of people and of time.

The Limitations of Time

When I was young, I think I can remember my mother having a copy of this book. My lovely spouse also remembers one being somewhere in her childhood home. The Stone Diaries was extremely popular. But unfortunately, when I read it, I can see that in some ways it is a product of its time. The writing is very good, but there are a few moments when it shows that this novel was published in the 1990s. I’m used to reading old books, but when it comes to books from the sooner-than-fifty-years-ago past, I find it a bit more jarring than I would otherwise. Probably because I can actually remember at least a bit of the nineties.

So, this week, we start what we refer to as ‘the Christmas Clean’. That means a lot of vacuuming, dusting, and laundry so that we have a holiday from most of the chores. It’s always nice to have that time to finally catch up on the chores we were getting behind on, and to have time to enjoy a crumble-free living room rug.

Until the cats start wrestling on it about five minutes after the vacuum is put in the closet. Then it will be just like it was before.

My next post will be after Christmas, so I wish you all the best of the holiday season. Merry Christmas, Happy Hanukkah, Joyous Kwanzaa, Merry Festivus, Happy Newtonmas, Happy Solstice, and Happy Whatever-You-Celebrate. I wish you health and happiness and all the warmth of celebration — even if the celebrations look a bit different this year.