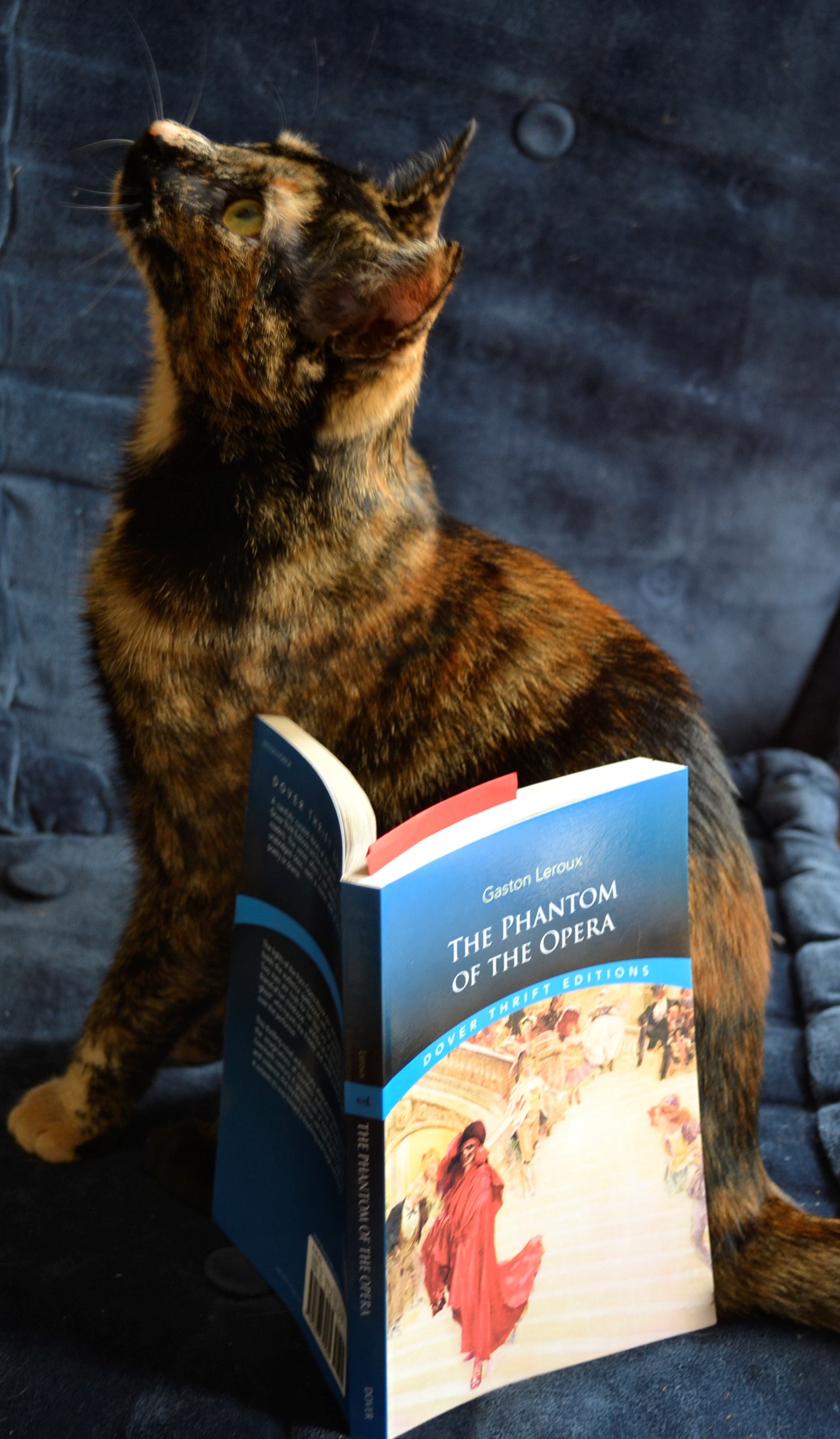 The Worst Part About Time Off

The end of a couple of days of vacation from work is always difficult. Even if you love your job (which, most of the time, I do), it’s still a sigh followed by a slumping of the spine as you open the laptop and check the email you have been pleasantly ignoring.  But at least the weather is warm and that means that I and my lovely spouse can go back to enjoying one of our favourite spring/summer/fall rituals — tea on the veranda.

We time it so that we get outside when the morning noises of traffic and people have just started to quiet and the birds are once again the loudest sound in the air. It’s so peaceful and warm in the sun and we just sit and enjoy. We talk and take the time before the work day starts. It might be only fifteen minutes that we sit there, but those fifteen minutes help me keep calm all day. I cannot over-emphasize how helpful it is when it comes to mornings when my anxiety is high or my mood isn’t very good.

I know not everyone has the luxury of a backyard or the flexibility of the schedule we have, but even so, try to take a minute to just be in a tranquil, comfortable space mentally. It may not seem like much, but the impact is bigger than you’d think.

Leroux’s The Phantom of the Opera (Le Fantôme de l’Opéra) is actually partially based on actual events and mysteries that occurred in a real theatre every bit as large and extravagant as the one he imagined. A chandelier did actually fall, there was actually an underground lake that is actually still in use today, and there were rumours and mysteries surrounding a ghost. The mysteries still remain mysteries since Leroux insisted even on his deathbed of their veracity.

I’ll leave the mysteries and what truth they do or do not contain up to the individual reader. More than the reader, actually, since The Phantom of the Opera has been adapted so many times and the plot of it appears again and again in novels, film, and popular culture. Leroux was inspired by a real theatre and its ghost, but his fiction inspired so much more fiction and other customs in turn.

The story of The Phantom of the Opera is so well known that I almost don’t have to summarize it, but I will for clarity’s sake. Christine Daaé is a singer in an opera house that is haunted and partially controlled by a mysterious figure only know as the opera ghost. This ghost eventually gives her singing lessons and becomes obsessed with her. Chaos, destruction, and death ensue as the novel unfolds. It’s composed with the structure of a Gothic mystery or horror novel, often including letters, statements from investigations, and the heavy weight of supernatural tragedy as well as unexplained phenomena looming over the cast of characters.

Christine Daaé is the singer that becomes the central plot of the novel. She is a young woman that has lost her father who taught her to love and appreciate music, but who also kept her sheltered from the world and from people. Daaé then falls under the influence of the Phantom who teaches her to reach her full potential as a singer, but becomes obsessed with her.

Leroux intended for Daaé to be a naïve, child-like character whose love is reserved for music as well as her dead father. She is depicted as torn between the influence of the ghost and her childhood friend who wants to marry her. However, I have to say that I find Daaé a hard character to read. Her actions aren’t very consistent. In one scene she seems like a child and then the next like a very manipulative adult. For all that is going on around her, she doesn’t have any sense of agency. Things happen to her, but she rarely makes things happen.

When I was discussing the book with my lovely spouse, she mentioned that Daaé read more like a plot device than a character in her own right, and I would have to agree with her. Daaé propels the plot and events around it, but it’s almost like she could be replaced with a plot event or even an inanimate object to achieve the same end.

The reader is given a lot of information about Daaé and her background, but unlike with other characters it never seems to come together and make a consistent, compelling, solid character. Even some minor characters outshine her in terms of technique — including Madame Giry, Sorelli, Carlotta, and the theatre managers.

Even if Daaé was difficult to read, there’s still a lot to like about this book and it is worth a read for historical significance alone. The writing has technical flaws, but that doesn’t diminish the cultural influence of Leroux’s work.

A Comparison to Du Maurier’s Trilby

Part of what makes Daaé a hard character for me to read is that I can’t help but compare it with other books that are in the same literary genre — or the novel that inspired this one, George Du Maurier’s Trilby.

Specifically, when it comes Gothic horror-mystery, I think of LeFanu’s Uncle Silas, whose heroine (Maud Ruthyn) is a young woman that very much takes her destiny into her own hands and saves herself from the fate that looms ahead of her. And she does this even though — like Daaé — she starts from a place of naïveté.

Trilby, on the other hand, is definitely not as naïve as Daaé, however she does trust in people and their surface impressions and appearances. She comes from impoverished circumstances, like Daaé, and shares many of her characteristics, but Trilby has a feeling of authenticity that Daaé lacks. Perhaps because Du Maurier takes a bit more time to flesh out the character outside of her appearances or singing voice by detailing her life as an artist’s model first. Also, Trilby is not conscious of Svengali’s influence, however Daaé actively is a part of the ghost’s ambitions.

As much as I’m enjoying the warm, spring weather, I can see by the weather forecasts that we might be in for some snow next week. While I’m sitting in the sunshine that is so very, very difficult to believe. But I am Canadian and I know how fast the weather changes here.

So I hope that when I write my next review I’m not staring at a foot of snow out the window, but I am distinctly prepared for that possibility.