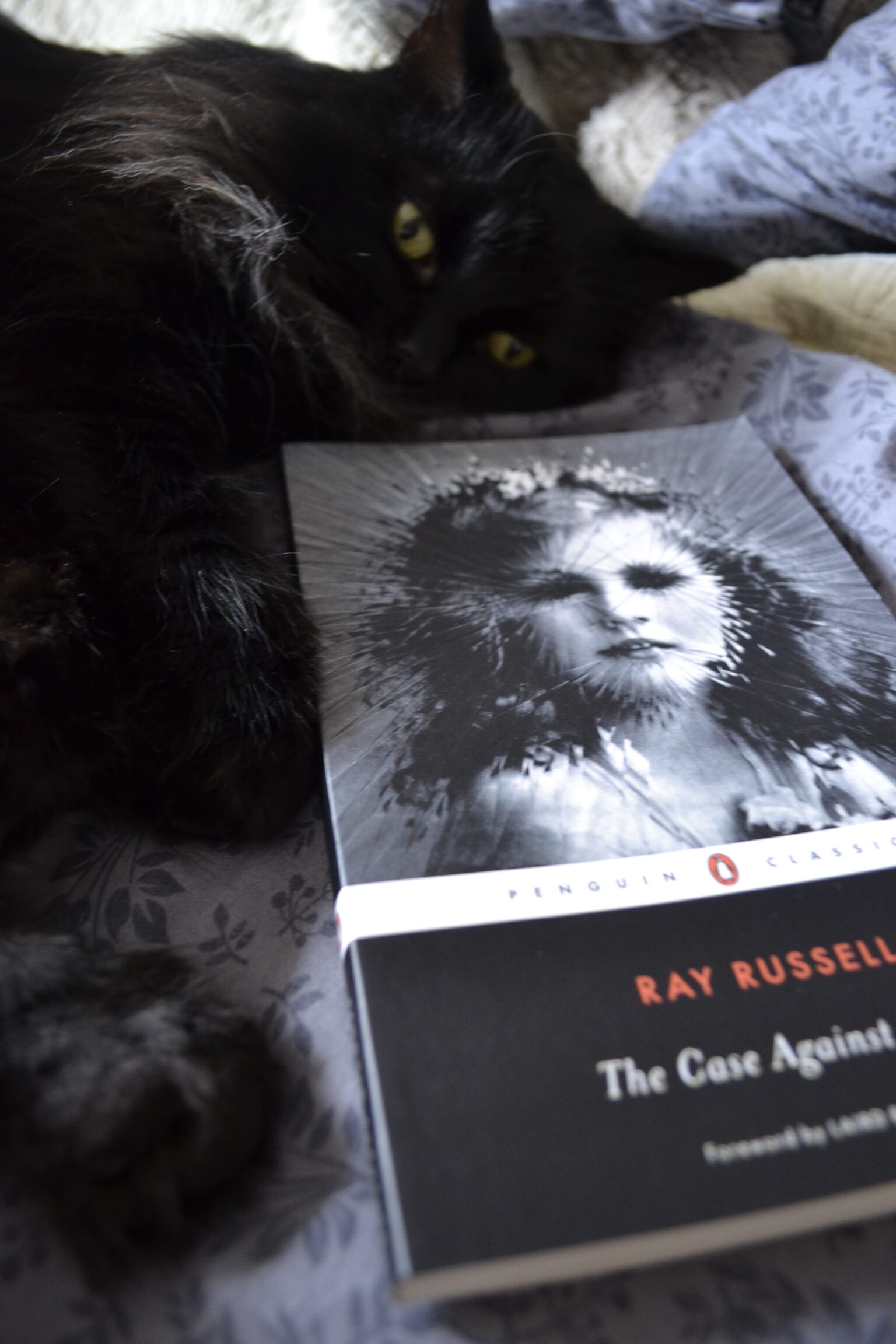 Friday Nights When I Was Thirteen

For a few years, starting when I was twelve or thirteen I followed the same ritual on Friday nights. I finally was able to go the local Jumbo Video, and rent movies by myself without my grandmother looking over my shoulder. Right after dinner, as dusk was falling, I’d walk to the mall across the street and enter the store, making a beeline to my favourite section — the horror movies.

Back then the store had a deal where you could rent three movies for four days for five dollars, and I would search the rack for titles I’d heard of, or else gory video jacket art. I watched a lot of low budget, forgettable movies that my memory blends together now. I also watched a lot of things that my mother told me that people had found scary when she was a kid. The top of her list of scary movies?

So naturally it was one of the first things I rented. I watched it in my grandparents’ living room with all the lights off and curled up in a blanket. I remember being fascinated by the film, even if I wasn’t scared by it. But more importantly, when I see The Exorcist on television in the Halloween season, I always am reminded on those Friday nights, years ago. A lot was going wrong in my life then, but when I was on the couch in the dark, watching those movies, somehow I felt better. I felt comforted and cocooned in old, strange movies that no one else in my friend group liked. I felt alone and safe from the friends that turned out not to be my friends after all.

I had the idea of having a Halloween in August primarily because of my lovely spouse, but spooky stories have always had a place in my life as well and it’s nice to celebrate that.

The Case Against Satan

So, The Case Against Satan is a novel about the demonic possession of a teenager named Susan Garth. Along with the possession there are the typical themes of belief, the supernatural, and a bit of a mystery/crime subplot thrown in.

The book is not long — I actually managed to read it in about two hours or so. It also isn’t overly complex. The text is simple, the narrative is simply presented, there isn’t a lot of demands on the reader in terms of interpretation or challenging literary devices or language.

That being said, I’d almost call this novel a little too simple. I wish there were more complexity or at least more layers and facets to the story. As it is, the book is a pretty standard demonic possession narrative without any bells, whistles, or differentiating aspects. To be fair, though, this was written in the early days of the rise of the horror genre and thus predated the elements of the exorcism narrative that we think of as commonplace modernly.

The Levels of Imagery

As a demonic possession narrative, one can expect there to be religious imagery and characters in The Case Against Satan even before you start reading it. However, I would say the amount of it contained in this novel is a bit oppressive — for lack of a better word. There’s a lot of discussion about theology and the workings of the Roman Catholic church, that were gratuitous and unnecessary. The length of the book was so short, that it felt like the religious aspect dwarfed the actual possession part of the narrative and was oddly separate from it. Like it was a component that just didn’t mesh with the story, even though it was definitely related to it.

A Comparison to The Exorcist

I did read William Peter Blatty’s The Exorcist many years ago — so please bear with me; the details are fuzzy.

The Case Against Satan was published about ten years before The Exorcist, but all the same, I think a comparison between the two books is reasonable for they share several elements. Both have a priest struggling with their faith, a young girl possessed by demons, and questioning where the supernatural begins and psychoanalytic theory ends.

Though the books share elements, they are in essence drastically different stories. The Exorcist has a focus on Father Karras and the exorcism itself, whereas The Case Against Satan is more about the church, church practice, and the question of whether the devil exists. The Exorcist is a longer book that contains more detail, more events, more expansion on characters and background information. It takes those elements and runs with them, creating both a different and arguably richer narrative.

The Case Against Satan is a book that I’d recommend as a fast, spooky read on a stormy night. It’s not an atmospheric, immersive, scary story but if you’re a reader that is interested in these narratives in the horror genre, it’s worth a read for its place in its history alone.

My Friday nights of the present usually somewhat resemble my Friday nights of the distant past. Now I curl up on the couch with my lovely spouse, but we still enjoy scary movies, especially when the summer is beginning to think about turning into autumn. There are no Jumbo Video stores, but we do often rent a movie from Google Play. Or there is always TCM when we can’t decide what we want to watch.

It’s always very special when I dig into the bottom of my DVD pile and bring out something I remember seeing for the first time as a video rental so that I can share it with my spouse. When we were younger, we spent a lot of time going to movie theatres to see the latest scary movie, and then after the movie we would just sit in the parking lot and talk — usually for just as long or longer than the movie’s runtime.

Life is better now, but that doesn’t mean you really ever forget what it was like when it wasn’t. On Friday nights, right before my lovely spouse turns the channel or clicks the button on the laptop, I’ll have a fleeting image of that living room that is now over five hundred kilometres away. But then it will fade and I’ll be lost in the current moment and the happiness of sitting beside my lovely spouse and at least two of our four cats.

I just discovered your blog and absolutely love it! I found it by doing a web search of The Manuscript Found at Saragossa, as this is a book I am considering reading soon. I am currently reading Melmoth the Wanderer and am really enjoying it. I am a librarian and I read lots of fiction from several different genres from many time periods. But I love circling back to classics, which I fell in love with in my college lit classes; the language strangely makes me feel like I am coming home. And like you, I absolutely love fall, bundling…  Read more »

Welcome to the blog and thank you for reading! I’m so glad you’re enjoying it. I’ve actually been keeping my eye out for a copy of ‘Sardonicus’ — I understand it’s one of Russell’s best. I haven’t come across it in my browsing yet, but I’m sure it will appear some day. The Manuscript Found in Saragossa is one of my favourite ‘plague’ books. I found Potocki’s writing to be very complexly nested in a way that made it hard to stop reading. It’s a shame he didn’t live to write more. A good classic book really does feel like…  Read more »