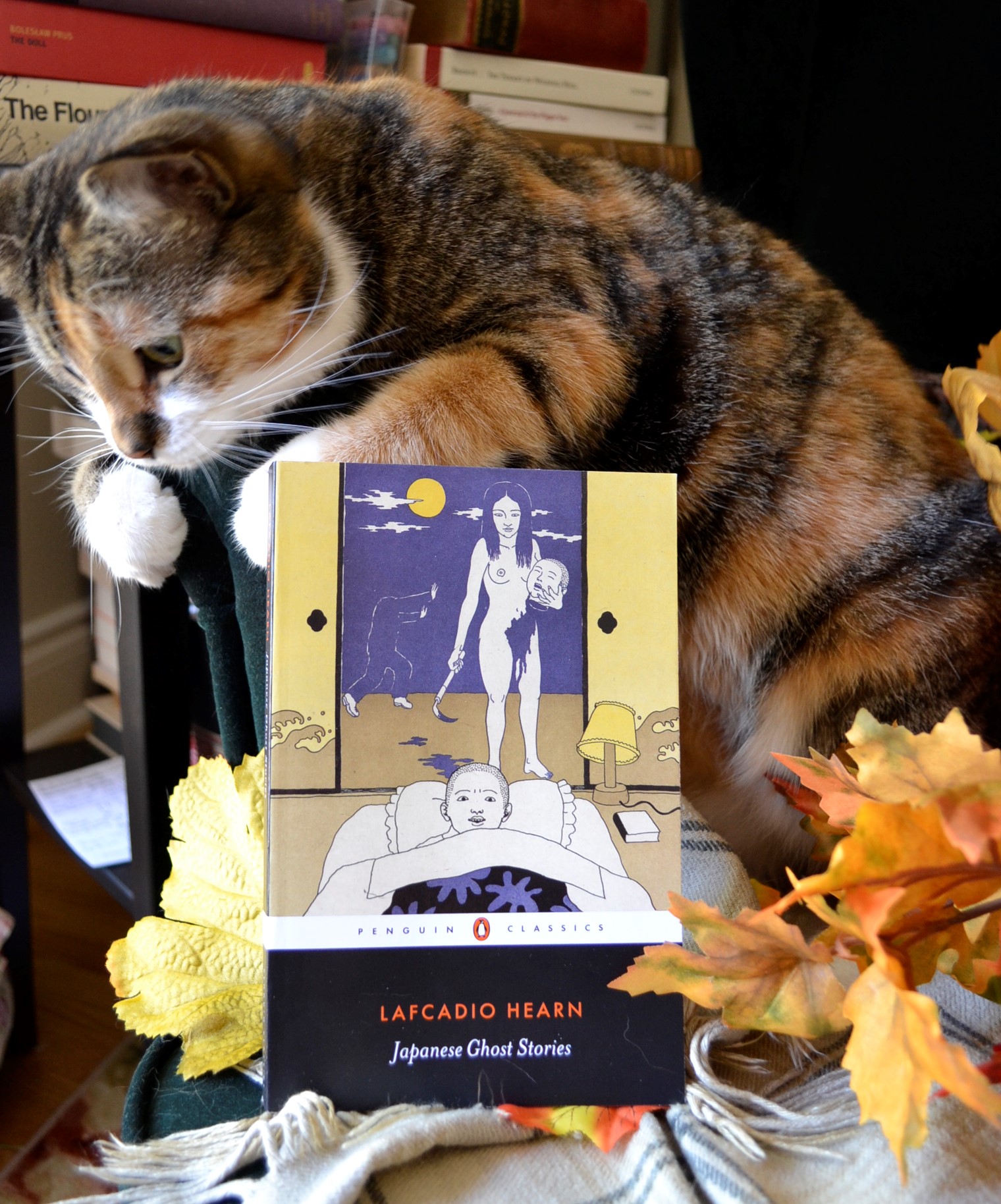 I Heard It From a Friend of a Friend

I could never quite figure out when Freaky Stories aired. Usually it was seven o’clock on Fridays, but sometimes it would air on Saturdays, or in marathons late at night when I couldn’t sleep and was wandering aimlessly in the television wasteland. I watched it every chance I got, captivated by the differing styles of animation, the talking cockroach and maggot with slime puppets in a cartoonish diner, and, of course, the stories.

Urban legends always have held a special fascination for me. I was drawn to them even when I was very young. They were stories about the urban experience and they always included a warning about the perils of modern life. They also had a certain plausibility to them. Of course they aren’t true, but they ask the reader to pretend they are. They ask them to be listeners who are hearing a story that could have theoretically happened to a friend of a friend.

Maybe someone could have gotten a phone call from beyond the grave. Maybe a serial killer could call a babysitter from another line inside of the same house. Maybe spider eggs could indeed live inside a beehive hairdo. Not really. But in the telling, we think that maybe that could happen and maybe that could happen to us or someone we know.

What do urban legends say about the modern urban experience? A lot. How any ghost story is told and who tells it can say a lot about the teller and about the culture the teller lives in and the teller’s experience of that culture.

A Comparison to Washington Irving

Japanese Ghost Stories is a compilation composed of excerpts of Lafcadio Hearn’s other works that Penguin Classics has put in one handy volume. The stories have a good deal of variety to them. Some are very old, others are less so. Some are scary, some have a bit of humour to them. And some have a feeling almost of a travelogue, in which Hearn describes some of his experiences of living in as well as travelling through Japan.

The easy comparison to make is with Washington Irving, whose work is often part travelogue as well. Specifically I’m referring to The Sketchbook of Geoffrey Crayon, which features stories like ‘Sleepy Hollow’ as well as ‘Rip Van Winkle’, and was published in 1819 (roughly eighty years before Hearn’s work).

However, I will say that I enjoyed Hearn’s work a lot more than Irving’s. Hearn has achieved the best balance of personal essay and ghost story, and his work has a more narrow focus. Irving provides descriptions of architecture, streets, libraries, and country houses that are interesting, but less so if you picked up the book expecting a ghost story. Hearn is also a good deal more concise, which I personally prefer for this type of narration.

Where Folklore and Urban Legend Meet

One of things that I enjoyed most about this volume of Hearn is that through these stories, you get a sense of all of the variety and wonder of Japan’s rich landscape of folklore, but you also are exposed to anecdotes of the Japanese urban experience as well.

These stories have the feeling I loved about urban legends. It feels like you’re hearing a story about a friend of a friend that could have happened a long time ago. Like the narrator is asking you to believe in ghosts and goblins for the duration of the story and to be careful on lonely moonlit roads in isolated areas of countryside.

At the end of the Penguin Classics volume of Hearn, there is included a piece by Hearn where he describes why he believes in ghosts and why he thinks people are willing to believe in ghosts and why they have such a large part in folklore across cultures and around the world. Hearn proposes that they represent something about the distant past of humanity that is unremembered but somehow carried within us all the same.

It made me think of watching Freaky Stories, telling stories to friends on crisp fall days in the middle of recess, and coming home from the library with the maximum amount of books, all of them about ghosts so that I could voraciously read them in a rush over a very short period of time so that I could go get more.

Why do you read ghost stories?

I’ve really enjoyed having Halloween in August, and I know my lovely spouse has enjoyed it too. It has been a treat to have a month of spooky stories before October, and given me a reason to seek out more stories and novels in the future.

Halloween in August is over for this year, but October is coming and more spooky stories will make an appearance then. While I’m waiting for October, however, I’m going to try my best to soak up the magic of sweater season with drives through farmland to see the fall leaves, visits to pumpkin patches, and reorganizing and dusting book stacks.