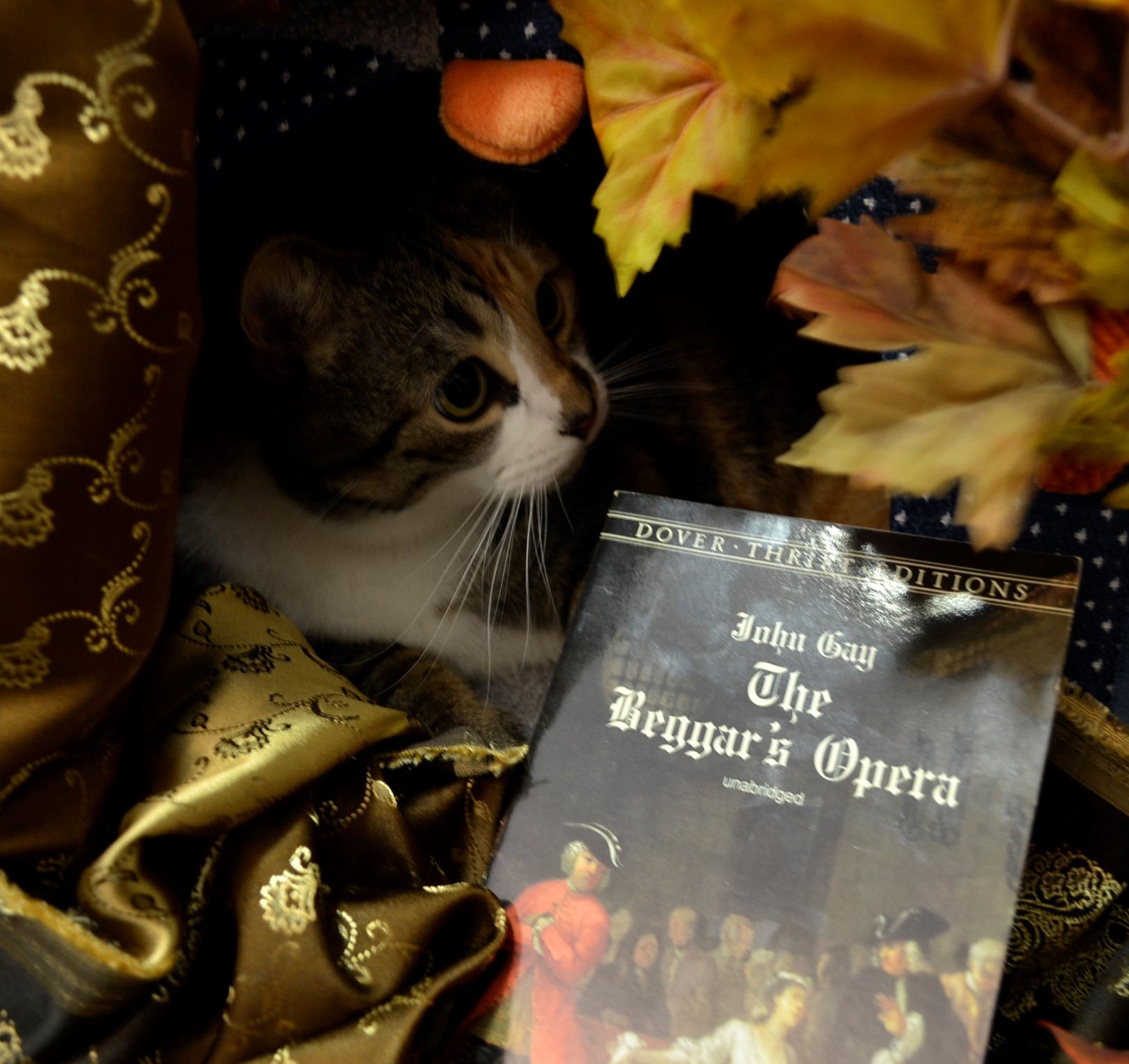 Summer is definitely my least favourite season, but it’s followed by one of the most magical times of year — the fall. The sweaters come out from the back of the armoire, and the jackets and scarves come out of the back of the closet. In the air outside, there is the smell of cold mornings and harvest time on the local farms.

To me, fall is always the start of the reading season, too. When lawns don’t have to be mowed and gardening slows down, there’s more time to spend indoors in a cozy armchair with a book in your hands. It’s also a time when a lot of new books enter my stacks since my birthday is in September and my lovely spouse spoils me by giving me lots of presents — and they are nearly all books or book-related!

I love spending time just sitting with my books, recording them in my notebook (I have to write them down somewhere so I know what’s in my stacks!), and then deciding which to read now and which to put in my to-read pile. I basically binge on reading from the beginning of September, until the holiday rush hits and the wave of Christmas preparations start.

So, to celebrate the beginning of book season, I’ve decided to post twice weekly for the month of September. One post every Monday and one every Friday. On Mondays, I’m going to review a long book (over 500 pages), and on Fridays, a short book (less than 150 pages). So I’m calling it Long and Short September on Old Paper & Cats!

A Different Kind of Opera

The first short book of the month is John Gay’s The Beggar’s Opera, which is actually a satirical ballad opera. It premiered in London in 1728 and enjoyed an immense amount of popularity. The plot revolves around a group of thieves, the fences that sell their stolen property, and a cast of criminals who live horribly, steal, get arrested, and get executed all while singing songs written to popular tunes and folk songs of the day.

At the time, opera was largely focussed on lofty fantastical themes, mythology, and narratives that had to do with anything but what was going on in the real world. The Beggar’s Opera takes place in the London underworld that people had heard of and features characters that are from the lower classes that people were familiar with. It featured songs that the common people would have known and critiqued the corruption and hypocrisy they saw all around them and the public figures and justice system that were letting them down.

It’s an opera for the masses that asked them to think at the same time as wanting them to laugh.

The Beggar’s Opera is a scathing satire of the political and social system that were letting down the common people of 1728. Political figures and criminals alike are mocked and lampooned. The class system is also commented on and the absurdities of the different realities of the classes is also put on display for the audience to laugh at. Interestingly, when I was doing research on The Beggar’s Opera, I discovered that the original idea for it actually came from the famous satirist Jonathan Swift who wrote about it in a letter to Alexander Pope.

The songs in the opera are re-written traditional songs, ballads, and popular tunes that would be recognized by the audience, but the lyrics were also satirical. Even hundreds of years later, the songs are still quite funny. That’s a difficult feat to accomplish. The Beggar’s Opera still enjoys a lot of popularity even today, and there’s a reason for that. Not only do you learn about the time in which it is written when you read it, but you also finds yourself quite entertained.

It’s always amazing when an 18th century comedic work makes you laugh out loud in your 21st century sitting room.

A Part of the Landscape

The Beggar’s Opera was so successful that it has become part of the literary canon and the characters in it have become an inextricable part of English folklore. You can see them referenced time and time again in various books. I’d actually heard of The Beggar’s Opera several years before finding it by chance on the shelf of the local bookstore.

I couldn’t resist purchasing it, if only to find out why it was so heavily referenced. If you read 18th century literature, I would definitely recommend finding a copy and reading it. Even if you don’t necessary specialize in the 18th century, I would still recommend it due to its influence on English literature in general.

I’m going to be asking this question of all of the September books that I review. In this case, I am, of course, asking was it too short?

As you probably have already guessed, The Beggar’s Opera is definitely not as long as one of Wagner’s Ring Cycle operas. But I think the length is perfect for what it is. It’s an easy read that is entertaining and, though it does ask that you think, it doesn’t ask you to overtax yourself.

It’s a satirical ballad opera, not an epic. If it were the length of an epic, it would be far too long and probably not even a quarter as funny as it is.

Waiting for the Leaves to Change

Already, the tree in our driveway has leaves that are turning a golden yellow and falling off. However, most of the trees in our area remain green. I eagerly await the bursts of colour that green will gradually turn into. When that happens we start going on drives to see the trees and getting lost in rural routes through dense fall foliage. We also start thinking about picking apples and planning where to get pumpkins both for décor and for Halloween. There are also spooky corn mazes and fun farms to look forward to.

I can’t wait for every minute of the season. I’m so happy that it’s fall.