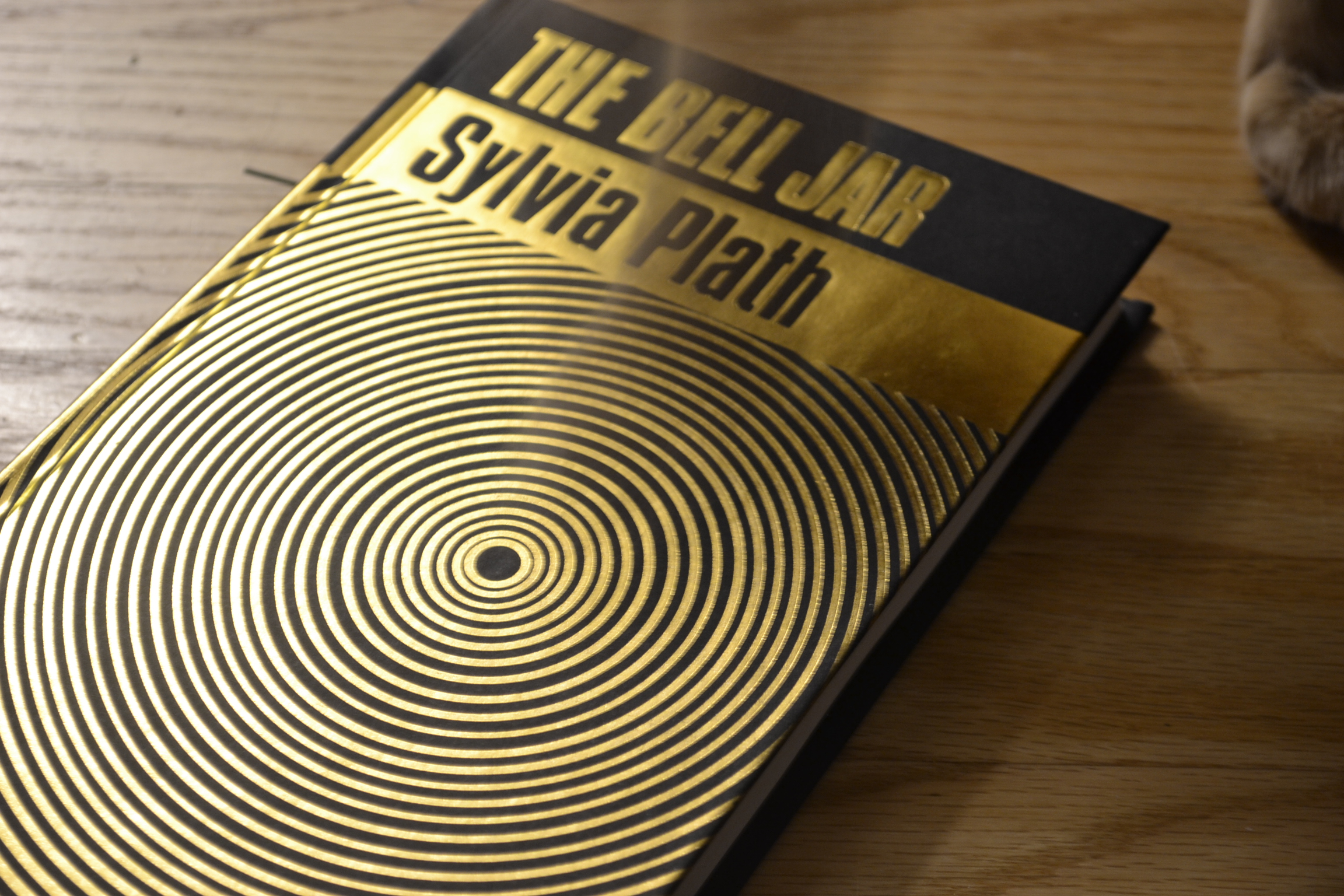 The Saga of the Sitting Room Lamp

So, Thursday was a pretty chaotic day for our household. My finger was shut in the door, the cats once again knocked over the kitchen chair, and then the sitting room lamp got absolutely shattered. When I’m struggling with my mood, sometimes it’s days like Thursday that are the most devastating. Somehow the little things that go wrong and pile up can be harder to deal with than a big disaster — or at least they seem to feel more relentless and more hopeless. It seems like suddenly there’s so much to do and I can’t possibly gather up the energy to get anything done and then all of the things that I’m already upset about just get more upsetting.

We were already snowed under with work, and now we were losing another day to errands. We had to hunt for a new lamp, get more lightbulbs, and construct said lamp from the box it came in. The old lamp went to the basement. And when all the tasks were over the morning was behind us and I was trying to somehow settle down to read.

Because, when things erupt into chaos, reading can bring back the quiet routine that I need so badly when I feel so awful. When after all of the tasks of the morning, I couldn’t manage to read and that was how I knew that it was one of the worst kind of days.

Sylvia Plath’s The Bell Jar is a novel about a young woman named Esther Greenwood who suffers a mental health crisis in the last year of college. She attempts suicide and spends the next several months in various mental institutions trying to recover her mental health and deal with the society she feels increasingly alienated from.

Plath’s struggles with mental illness are well known, and the most moving writing of this book is dedicated to describing Greenwood’s depression and what depression feels like. Plath likens it to being trapped in a bell jar full of heavy, sour air. Wherever you go and whatever you do, you are trapped in the bell jar, drowning in the stagnant, heavy air.

From experience, I can tell you that the description is not only apt, but it has a meaning that can be hard to convey to those that haven’t experienced it. It captures the relentless nature of mental illness. It can be treated, but it cannot be escaped, and it doesn’t simply respond to a ‘change of scene’. Depression is always there, suffocating, and stagnant, dampening everything around you and exhausting you every time you try to move through it — every time you try to breathe.

I Can’t Read, I Can’t Sleep

When Greenwood is asked to list her symptoms, she keeps repeating that she can’t read and she can’t sleep. She is studying English for her post-secondary education, and reading as well as words define her life. When she can no longer read, what’s left of her world falls apart, and it drives her to attempt suicide.

The novel starts with Greenwood going on a trip to New York as a special scholarship to a magazine. She’s also studying in a prestigious college on scholarships and has always done well academically. But in New York she slowly comes to the realization that once she finishes college she will be lost. She doesn’t want to pursue the traditionally female professions that her mother is trying to push her towards — stenography, for example. She wants to write, to work for herself, to follow career paths that are more self-directed and don’t involve what everyone around her is telling her she has to settle for — working in an office for a man who has the job that she would rather have herself.

Plath paints the portrait of a young woman who is at odds with the world around her and suddenly disillusioned by the supposedly ‘bright’ future that awaits her after finishing college. The painful reality of having her dreams crushed before they can ever hope to come to fruition causes a downward spiral that eventually ends in her suicide attempt.

Plath has written a powerful book about the disillusionment of growing up and seeing all of one’s plans and hopes shatter in front of you due to no fault of your own. She captures the painful experience of sexism and the limitations 1950s society placed on women and the roles that it deemed acceptable or unacceptable for them to occupy.

Plath is also describing the burn out that happens often to youth that are pushed to achieve a perfectionism that is impossible to maintain and leaves them unable to cope with the world outside of academics. What does one do when one’s whole life is grades and scholarships — and then grades and scholarships are suddenly out of reach or unimportant?

As a word of warning, Plath’s description of suicidality is graphic as well as being extensive. Therefore, if you are triggered by that kind of content, it would be best to avoid this book.

We Have An Extra Sofa

One of the other chaotic things about Thursday? We decided to try to re-arrange the sitting room in an attempt to make it a more efficient space. An exhausting hour later, we discovered that we had one too many sofas and the extra sofa is huge and immovable. It was a discovery that should have been reserved for a slightly less busy day.

So ends my first review for Women’s History Month. Sylvia Plath is definitely an important writer that should be studied by any literary scholar and should be read by anyone with an interest in literature from the era she was writing in, poetry, women’s rights, and mental illness in literature.