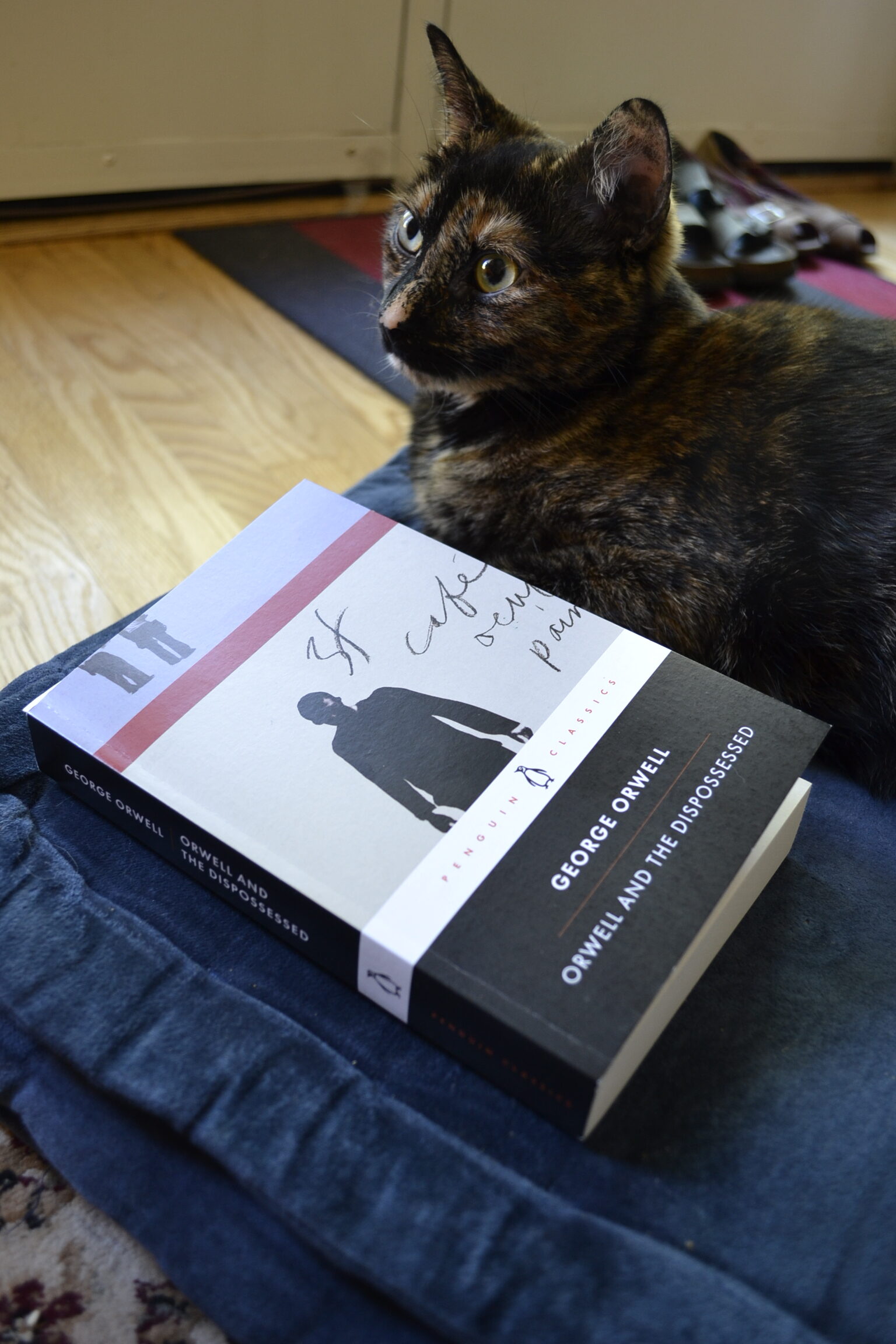 When I’m helping my lovely spouse meet a deadline is when most of the binge watching happens in our house. With four twelve-hour workdays, we ended up watching a whole bunch of Harvey Birdman: Attorney at Law. The week before last we were watching my newly acquired copy of SCTV on DVD.

SCTV holds a special place in my nostalgic pantheon. I used to watch it on the Comedy Network every day before I had to leave for school. It was one of those shows that just kept getting better as I got older and that I kept coming back to, rejoicing every time I happened to catch it on some retro TV channel. When we first moved to the big city and actually went to Second City in person, it was something really magical for me.

As a Canadian, I feel a special connection with the comedy that goes beyond Doug and Bob McKenzie. It’s recognizing the streets of Toronto in the background — something that jumps out at me when watching Kids in the Hall as well — and that special brand of sketch comedy tone that is something very uniquely and inexplicably Canadian. More recently we enjoyed watching the Baroness Von Sketch Show, and it had that same quality.

Down and Out in Paris and London

Orwell and the Dispossessed is a collection of Orwell’s writing on poverty and the lower classes. The collection was first published by Penguin in 2001 and reissued in 2020. Pleasantly, I just discovered it on the shelves of my local independent bookstore.

What I like about the Penguin collections of Orwell’s work is that it takes the reader beyond 1984 and Animal Farm and emphasizes that Orwell was a diverse and talented writer that had a lot to say and delivered his message with a blunt, sharp style that cut the reader to core at the same time as making them think.

Most of this particular collection is comprised of Down and Out in Paris and London — an account of Orwell’s time working in the kitchens in Paris and having only a few shillings to his name in London. The accounts are very detailed, but at the same time they move along at a pace that’s almost dizzying. It definitely kept me turning the pages and was absolutely as immersive as I wanted it to be.

The Value of Not Mincing Words

Orwell does not mince words and that is utterly excellent because it means that his writing on the dispossessed is a detailed description of what it was like to live in poverty in first part of the 20th century. He describes working seventeen-hour days in dirty kitchens — only having the time to work, sleep, and eat standing up at his station. He describes the conditions in the London’s cheap lodges where a bed cost a shilling a night but came with dirty blankets, bugs, and horrible conditions.

Orwell talks bluntly about poverty and the factors that kept people poor as well as the ugly truth about the English attitude towards class disparity at the point in history in which he was writing. Putting a lot of humour and humanity into his stories and reminiscences, Orwell makes a powerful statement while also giving the reader breaks for a lighter tone — to talk about harvesting hops or the various characters that he meets while travelling by foot in the countryside.

Even if Orwell is delightfully blunt, he by no means describes the experience of the entire population of the poor. He doesn’t describe what it would have been like to be a poor woman or to be a poor family with young children. As much as I like Orwell’s writing, I have a hard time reading his opinions on women and what constitutes female employment. According to Orwell, women can only have jobs that don’t require thinking and don’t require strength. It’s sexist, it’s disgusting, and unfortunately his opinions were acceptable ones for the 1930s.

So while his work is a valuable historical document that one can learn a lot from, one has to be aware that he is speaking to and about only one perspective. He isn’t an objective writer free from prejudice and shouldn’t be treated as one.

I’m hoping that the binge watch of the last two weeks will be followed by the binge read in the next two weeks or so. My to-read stack is crying with how many books I’m excited for and how many I’m just itching to read. With my lovely spouse’s work slowing down, I’m hoping we’ll have a chance to catch up on sleep, be able to relax a bit, and get back to our normal routines.

Binge watching can be fun, but for me it’s usually a sign that the daily routine I’ve worked hard to build for my mental health is dissolving in favour of finishing deadlines. Sometimes that’s necessary, but it can’t continue for too long or else I know it’s not good for me.

So, hopefully it will be a quiet week next week full of books!