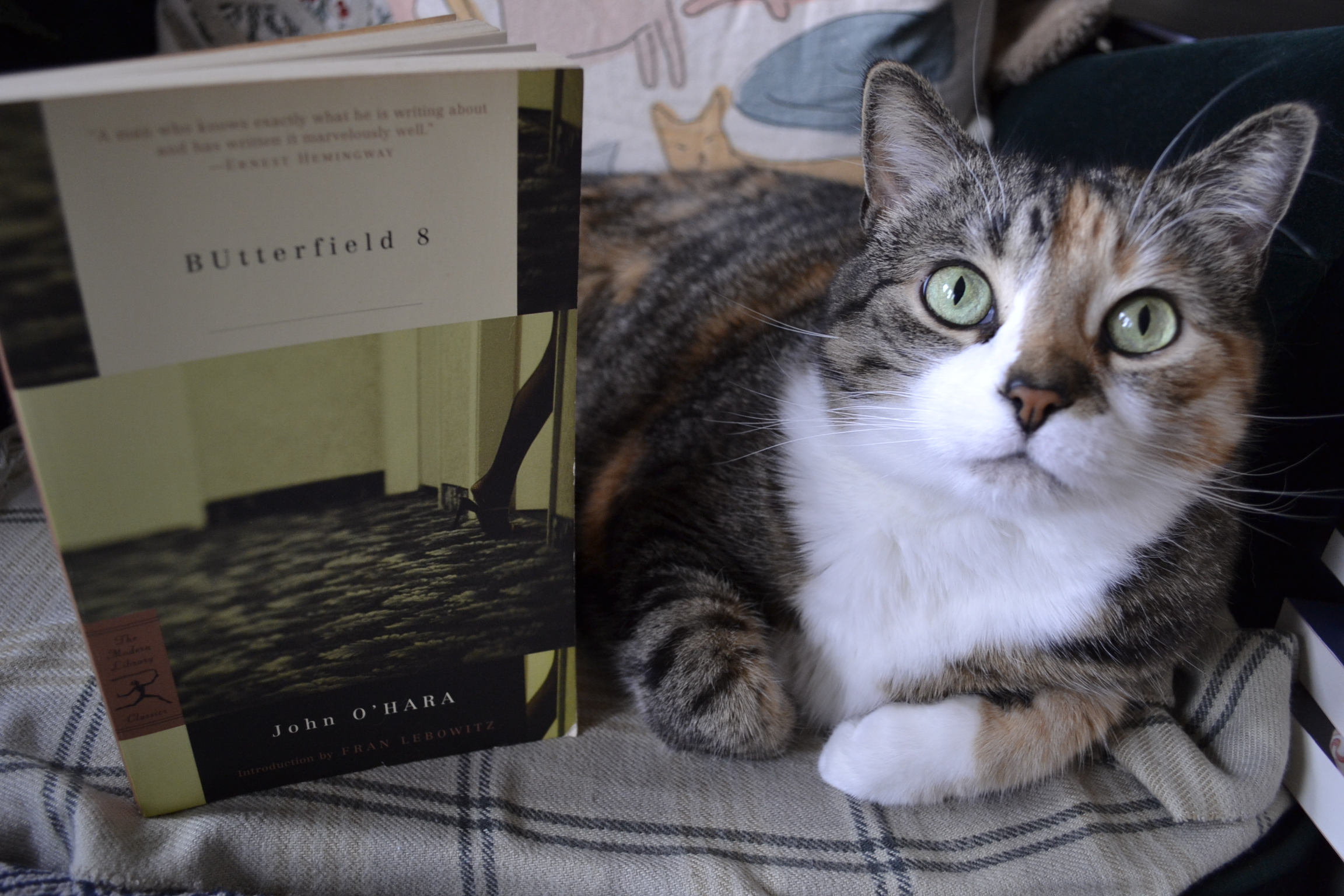 After the snowstorm of the holiday season and all of the chaos that came with it, I appreciate a calm day even more than usual. Today, I sat in my chair, I read, I watched the birds, and I calmly got through ordinary chores. It doesn’t sound like much, but it means a lot. It was a particularly good day for birds — I counted eleven species at my feeder and all of them in abundance. It gave me a chance to try out the new binoculars.

My lovely spouse spoiled me with a post-holiday gift of Penguin’s new collection of French Short Stories Volumes One and Two — which I have been compulsively reading. And we finally decided to widen our film study horizons with a subscription to the Criterion Channel. So far I’ve been impressed with just how extensive their library is, and I’ve already got the goal of working my way through their True Crime collection. More importantly, I’ve already enjoyed the time we’ve taken to slow down and talk about art, film, and books. Life in December was a bit overbooked. I’m hoping for a more contemplative start to the new year.

Resolutions? My to-read pile needs a definitive culling. I also have a gigantic stack of treasures from the New York Review of Books that I need to read. No excuses.

A Bit of Background

Keeping with the theme of True Crime, I decided to review BUtterfield 8 this week.  It’s not quite true to the genre and instead is a roman à clef, but all the same a little background on the actual crime is necessary to read the novel to the fullest.

The body of a young woman named Starr Faithfull was found dead on a Long Island beach on the morning of June 8th, 1931. Speculations concerning how and why she met her end inflamed the imagination of the general public and Faithfull became a tabloid sensation posthumously. Evidence pointed to suicide as a most likely explanation for her disappearance and discovery, however there were also theories of assault and murder, murder by the local mob, and assassination for the purpose of silencing Faithfull about the molestation she suffered as a child at the hands of a prominent politician.

O’Hara allegedly had read Faithfull’s diary and had met her at several speakeasies in the city, even if he did not know her well.

However, even if O’Hara met Faithfull that doesn’t mean the novel he wrote based on her was in any way good. In fact, I found it barely readable at points. Books from this time period are often sexist, but this one took these horrible ideas to another level and I nearly put it down upon reading a passage of extensive theorizing on how women are born to cook and clean and have an irresistible urge to do so. Wow, no. I found this novel was just too much about O’Hara and what O’Hara thinks of women set against the backdrop of 1930s New York and using a sensationalized crime to sell copies.

This novel wasn’t really about the murder/suicide/accident, since that occurred in the last few pages of the book. This novel wasn’t even really about the character that stood in for Faithfull. I think O’Hara intended it to be a portrait of New York society at a moment in time, but instead it felt flat, and was overly verbose. The book was just over two hundred pages and it took me weeks to get through it.

I was very excited to find a copy of BUtterfield 8 in a bargain bin, but that led to some massive disappointment.

In my research for writing this review, it became obvious that O’Hara is one of those writers that still incite debate with literary scholars. Passed over for the Nobel Prize multiple times, O’Hara got most of his acclaim for short stories and, though he has a relatively large published body of work, he’s mostly been forgotten by time.

His style of writing is just not one that I connect with. I prefer writing that is sharper, more concise, and technically stronger. That’s not to say that O’Hara’s work doesn’t have value. There are those that read his prose in great volumes for its dedication to realism and depicting American life. And while, I didn’t find his style to my taste, I know that other scholars find that he suits theirs. So, in conclusion, don’t take my word for it. Read an O’Hara and come to your own conclusions. Doing your own research is an essential skill for any kind of study.

The mountains of snow we were buried under for the holidays has all vanished, leaving us with some mud and the green hibernating grass. While I’m glad that transportation is once again easy and simple, I’m less glad that it doesn’t look much like winter when I look out my sitting room window. It’s like we’re getting an early spring in January. I prefer my Januarys cold and at least a little bit formidable. Though predictions are that we’re going to get just that near the end of the month.

Hopefully that’s true. Until then, I’m waiting for February.