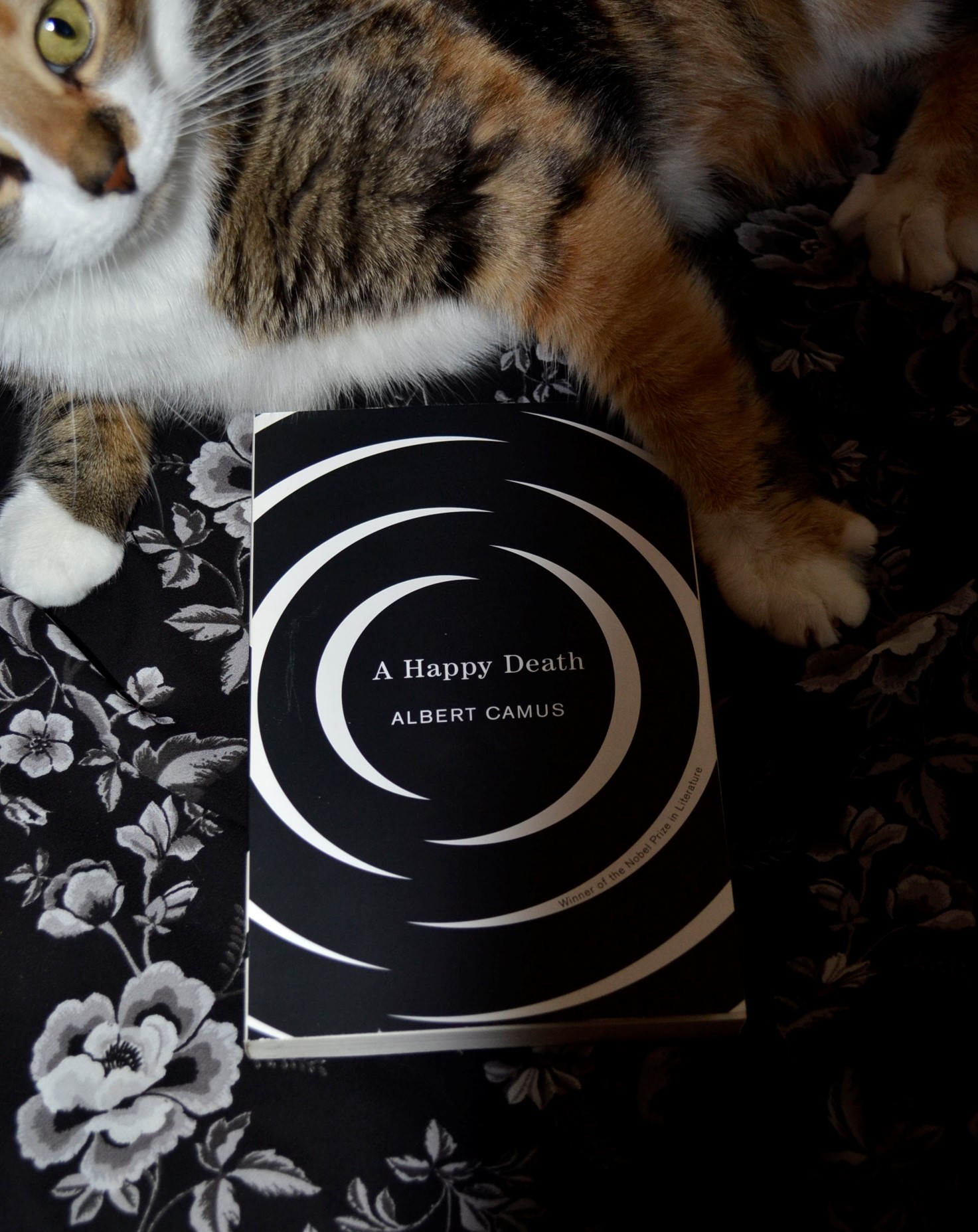 Though the novel is complete in terms of narrative, it’s not exactly finished per se. There’s a note in front of my edition that explains that the decision was made to publish the work because reading as much of Camus’ as possible helps readers and scholars understand who Camus was as a writer and his process. This is a review of A Happy Death.