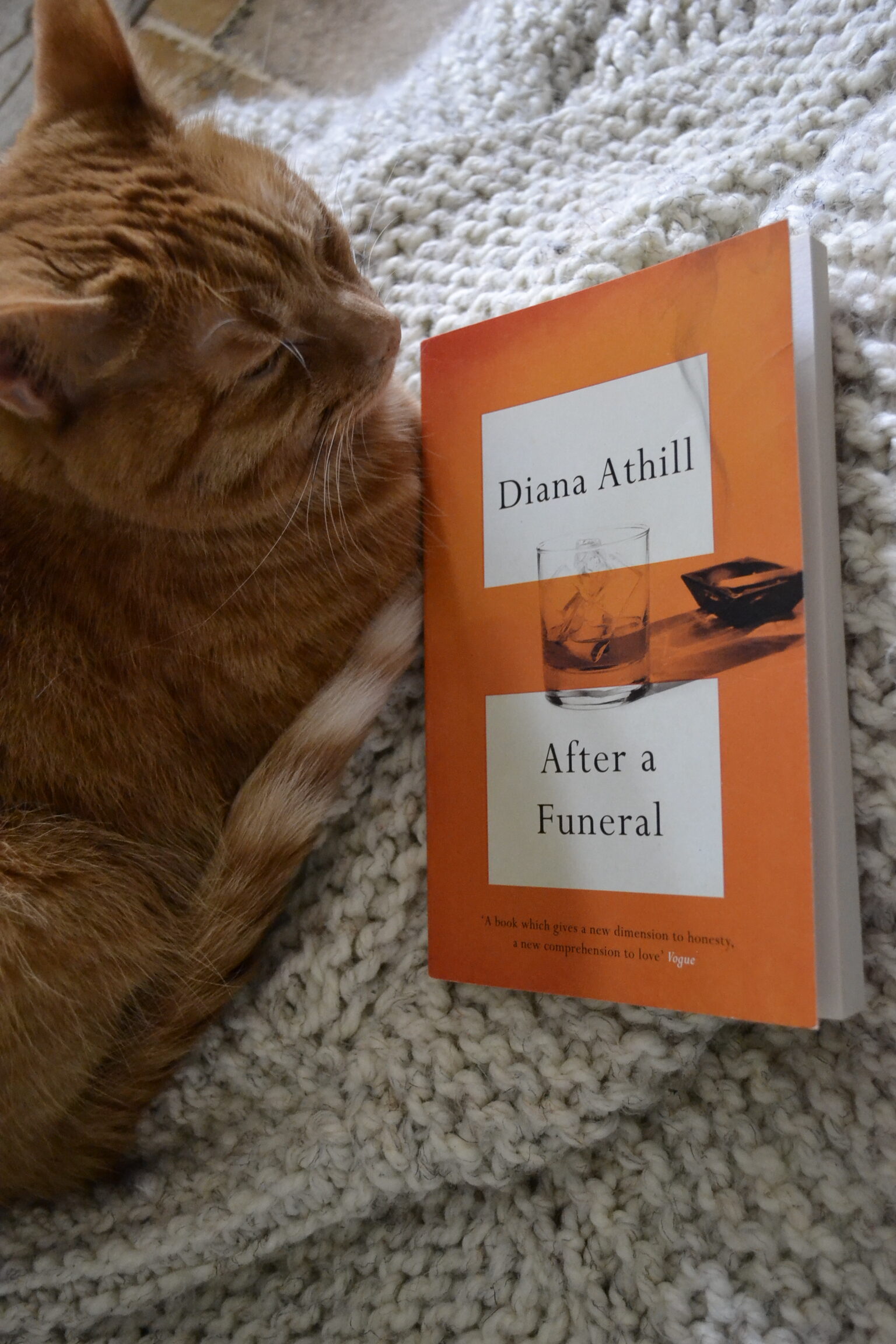 The Holidays Get Hectic

Sadly, over the last week I’ve had to admit that things have been a little too hectic and we’ve been too busy. It’s so hard to slow down, especially at this time of year. I know that work has been stressful, but I overbooked myself as a reaction to it and that wasn’t the best way to distract myself from my initial distress.

After taking a deep breath and weeding down activities to the ones that are truly important, I feel a bit better and a bit more mindful of my own limits. I’m looking at our empty schedule next week and trying to just calmly be grateful for it, instead of looking for things to pack it with. The holidays are about being together, and myself and my lovely spouse are in serious need of just sitting on the sofa and relaxing.

I think that means a few more Christmas specials to watch this week — maybe both of The Grinch films as well as the original animated special narrated by Boris Karloff, and a good dose of Rankin Bass will help soothe some of the frazzled feeling still lingering in the air of our sitting room.

The Art of Memoir

With Annie Ernaux’s 2022 Nobel Prize win, it has been proposed that memoir is truly the hallmark literary form of this century. I’m not quite sure I agree with that, since it is early to proclaim that, but all the same I will say that memoir is a dominant area of literature and if one wants to study books, it’s imperative that one understands it. Memoir is about more than just the author telling a narrative of their own experience. It’s about how they interpret that experience and present it to the reader. It’s about how impactful their experience is and how it connects to the greater world and society as well as other individuals. A good memoir should also include a literary statement that goes beyond the events detailed.

Diana Athill’s After a Funeral details her experience of being friends with a man who is profoundly destructive both to himself and to everyone around him. Athill struggles to understand the origins of his behaviour and how she can help him, but at the same time where his tragedy stops and the cruelty he inflicts on others begins. Athill also examines how the experience of knowing this man shaped her own experience and life both while she knew him and after his death.

Athill’s friend, whom she calls Didi, is a man that suffers abandonment as a child which has a profound impact on the rest of his life. He cannot manage familial or romantic relationships, abandoning others before they have a chance to abandon him. His selfish actions alienate everyone around him as he uses and abuses everyone he meets in order to cope with his own mental illness. His friendships are shallow and utilitarian. Life around him is a painful chaos.

Athill is not exempt from being treated badly and, while she knows that Didi is in pain, she is trying to extricate herself from her friendship with him without being cruel. She wants to be supportive but not to be fed to his self-destructive impulses. Didi is on a course that he doesn’t chose to get himself out of, despite having insight into his psychology and the horribleness of his behaviour.

Reading this book can be difficult because, like Athill, the reader also knows how it will end. And, like Athill, the reader struggles to somehow think of a solution for a situation that doesn’t have one. Didi is the only one that can help himself and when he doesn’t choose to and instead choses to hurt whoever he can, it becomes a challenging read.

Cringing is the Point

After a Funeral is cringey, but that is ultimately Athill’s point. She’s seeking to establish that irresponsible parenting and abandonment can destroy the life of the child affected. She’s also trying to exorcise her own guilt on Didi’s ultimate fate. Is there something that she could have done? The memoir reads as a string of missed opportunities to intervene that she perceives only after it is too late to do so.

Athill also means to point out that although Didi had a mental illness and needed help, it did not give him a right to hurt others or to act the way he did. Athill’s lack of holding him accountable for his behaviour she acknowledges to have been part of the problem instead of being actually supportive.

Ultimately this narrative isn’t a happy or comfortable one, but that that doesn’t make it unimportant. In fact, it leaves a very sharp and lasting impression long after the reader puts down the book. After a Funeral makes it clear that even the most difficult of stories have a value and need to be told.

But at least there’s a silver lining in all of this chaos — the holiday shopping is almost done! Which is great, because even our small town’s main street is starting to get crowded and things are starting to take on the premature flavour of last-minute.

The only presents I have left to shop for are those for my lovely spouse, who I love shopping for, but who is very difficult to buy for. She’s so incredible, but never wants to buy things for herself. So, I have to subtly interrogate her in order to spoil her properly at Christmas time. I know that she’ll read this and protest and that I’ve gotten her enough already — but that is never true.