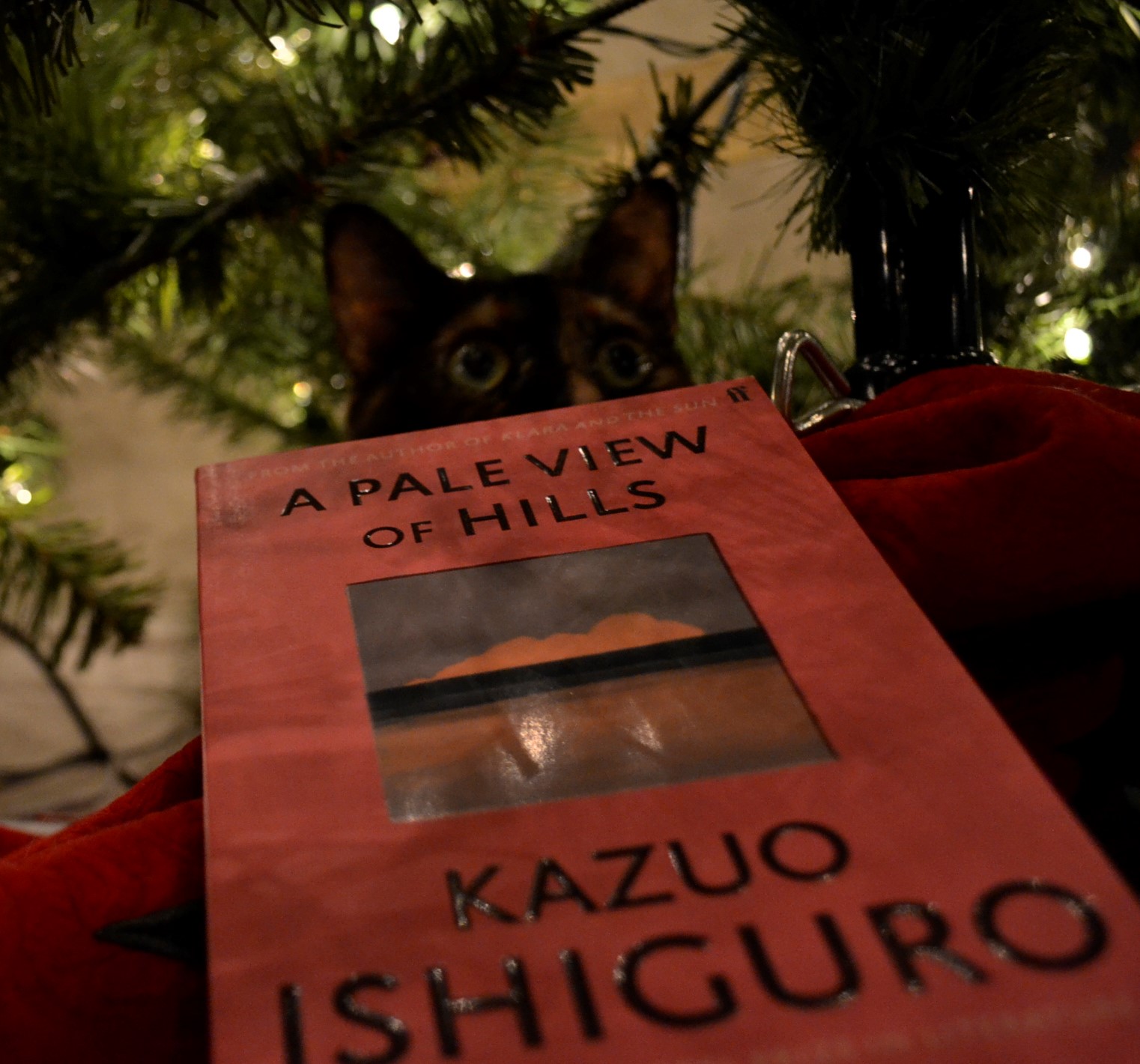 A Good Day at the Birdfeeder

Having a birdfeeder means constant entertainment for the cats. I also get to watch the birds from my armchair when I take a break from reading. On bad days too, I find them a pleasant distraction that helps me stay present. I’m taking part in Project Feederwatch this year, which has so far been a lot of fun. I had no idea just how many species of birds visit my feeder in the typical day: juncos, goldfinches, woodpeckers, two species of nuthatch, cardinals, blue jays, and chickadees. The project has made me so much more mindful and appreciative of just how much life is thriving in our naturalized backyard.

I love that there are so many projects like Feederwatch. I had no idea that there were so many ways to both collect data for study and conservation projects and that it was so easy to take part. For example, I’ve recently heard of Audobon’s Christmas Birdwatch, and there’s always something interesting to read from the Cornell’s Lab of Ornithology’s newsletter. The Nature Conservancy of Canada is also a good source of information about conservancy across Canada.

There’s so many projects out there to explore!

An Exploration of Cruelty

I first read Kazuo Ishiguro’s Klara and the Sun published a couple of years ago. I was really drawn to Ishiguro’s style of artful starkness. Klara and the Sun is a powerful exploration of the cruelty that human beings are capable of, and it left a lasting impression. So when I saw an older book of Ishiguro’s sitting on the shelf at my local bookstore, I leap at the chance to read more of his work. I wasn’t disappointed.

A Pale View of Hills is a short novel — arguably a novella — that centres around a woman named Etsuko who was born in Japan but has ended up in the UK after leaving a marriage behind. Set partially in the present and partially in the past, Etsuko reflects on a friendship she had with a woman named Sachiko. She compares herself with this woman and her past with her present as well as exploring her relationships with her own daughters.

The novel is subtle, but powerful. Ishiguro paints a portrait of a woman reaching a crossroads in her life that she doesn’t realize the importance of until she has taken a path she can never turn back from.

An Exploration of Hypocrisy

Etsuko witnesses Sachiko’s cruelty yet does nothing about it. She watches this woman neglect and mistreat her daughter and then she hands that daughter back to Sachiko without question. Later on, Etsuko neglects her own child. Sachiko lives in a delusional world, yet so does Etsuko. One character serves as a reflection of the other; though Etsuko’s abandonment and neglect look different, it is still neglect. She watches cruelty be done and does nothing to stop it. Then she perpetrates it herself. Both women fail their children and ultimately fail themselves.

This novel’s main purpose is Etsuko’s slow realization that she is the same monster that she smugly condemns in her own memory. That she too has failed and in much the same way. The real artistry of the book is just how Ishiguro weaves this realization into the narrative and the perfect slow way that Etsuko’s true character is revealed as well as the implication that her surviving daughter is heading down the same road.

A Smattering of Warnings

I do have to mention that there are some content warnings that should be considered. There is graphic animal cruelty and cruelty to children. While both of these elements are not as graphic as in other works of literature and serve a distinct purpose, they are still there and I feel like the reader should have a warning before they decide to read the book.

Recently a tree got chopped down in our neighbourhood and there has been a decided influx of squirrels into my backyard. They’ve been eating so many peanuts, but I’ve been putting out more of them because I feel sorry for the little things. I also know that it’s basically impossible to keep them off of my birdfeeder if they’re hungry.

I’m also trying to treat them with some compassion because they’ve just lost their home. I know they’ll be okay, but I always worry about the wildlife. Even the more pesky wildlife.