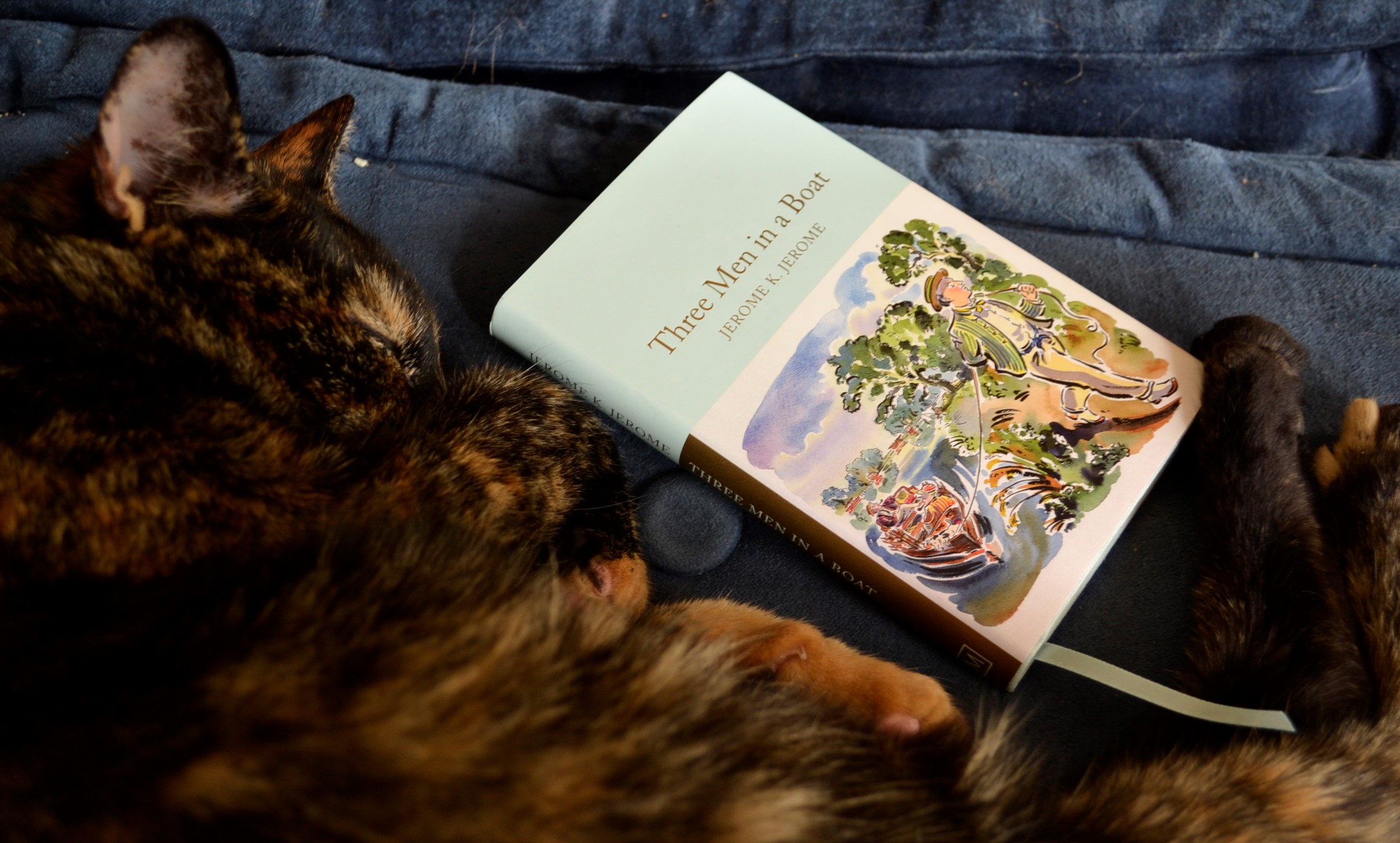 Boat Trips on the Lake

Our hometown was on the shore of Lake Ontario, and I remember what summer was like on the edge of the lake. The park was a hub of tourist life downtown and myself and my lovely spouse used to go there for walks in the cool air of the evening. Boat tours left often from the docks there — usually offering dinner and a trip around the nearby landmarks. It would have been hard to find a local that hadn’t been on at least one or two.

More than Lake Ontario, I remember the lake that I used to spend most of my summers swimming on while I was visiting the family cottage. I still hear the cries of the loons and hear the water rushing underneath the paddle boat or gliding under the canoe. I used to swim from morning until sunset and even then it was hard to get me out of the lake.

Though I live far from it now, the lake is with me every summer as the memories seem to become more salient and I wonder if I should find some loon calls on the internet to fills the gaps in the silence on July evenings.

A Simple Story to Make You Laugh

With Three Men in a Boat, Jerome K. Jerome writes a comedic story of three young men who want to escape the city and its problems for a fortnight and take a trip on the Thames River going from London to Oxford. Jerome details the scenery, the towns they pass through, the trials and tribulations of boating on the eve of the nineteenth century, and at the same time he talks about history, contemporary society, and the little problems that come along with every trip.

There’s a hilarious section on packing, and another one on pitching a tent — both of which made me laugh out loud. Jerome manages to do something very rare. He both informs the reader about the customs of his own time period, while at the same time having a humour that transcends time and makes you laugh even though it’s been over a hundred years since the original publication.

That being said, there are a smattering of attitudes ideas that are hideously out of date, but the nearly episodic nature of the narrative means that at least those moments pass quickly and aren’t dwelt upon for the entire book.

A Scenic Trip Down the River

I actually learned quite a bit about the geography of the Thames by reading Three Men in a Boat. I also learned a lot about the mechanics and etiquette of boating down the river as Jerome complains about skiffs, and steam launches. The realities and difficulties of washing laundry and cooking were also interesting. I haven’t done a lot of camping in my life, and just imagining the struggle of turning a boat into a tent and cooking food that isn’t easily prepared is amusing in and of itself.

The views of the river and the details of the water winding its way through the sleepy countryside makes the reader want to rent a boat immediately and get to any water close by. When a book can do that, it’s a sign of skill in description and the author’s ability to entertain the reader by taking them to another world that despite its problems (of tent and food and disagreeable dogs) is enthralling, and immersive and an idyllic landscape where the imagination thrives.

I admit that my only wish is that these descriptions were better integrated into Jerome’s charming and numerous asides, which I will discuss in the next section.

The Beauty of the Well-Written Aside

Three Men in a Boat is about three friends on a boat trip, however the book contains much more than that. Why? Because Jerome K. Jerome is the master of the aside. Some are boating stories from other trips, and others are stories of nineteenth century life and comedic tales that feature a range of subjects from hanging a picture to the tall tales of fisherman while enjoying a round at a local pub. Sometimes asides can be frustrating, because the reader would much rather get back to the main story or, worse, forgets what the main story is and has to flip back to it.

That isn’t the case here. Jerome K. Jerome makes the asides seem like effortless, conversational tangents that add to instead of take away from the main narrative. They add life to the story and illustrate the characters in a way that could not be matched with more traditional narration. While reading the book, the reader gets the feeling that you’re sitting in the boat at the day’s end and listening to Jerome talk about his last trip on the river and the people he knows and the stories he’s heard.

Though the lake I grew up with is very far away, there is a beautiful river that winds its way through our town. Every time we drive by it, I see people on canoes or kayaks or paddleboats enjoying the water. We haven’t managed to rent a boat and have our own adventure on it yet, but we do have vague plans to go to the river someday.

Next week, the road trip will stop in the early Victorian era, in the year 1837 for Charles Dickens’ first novel — The Pickwick Papers. It’s a trip taken through England before the advent of railways and is another comedic look at travelling with all of its highlights and pitfalls.