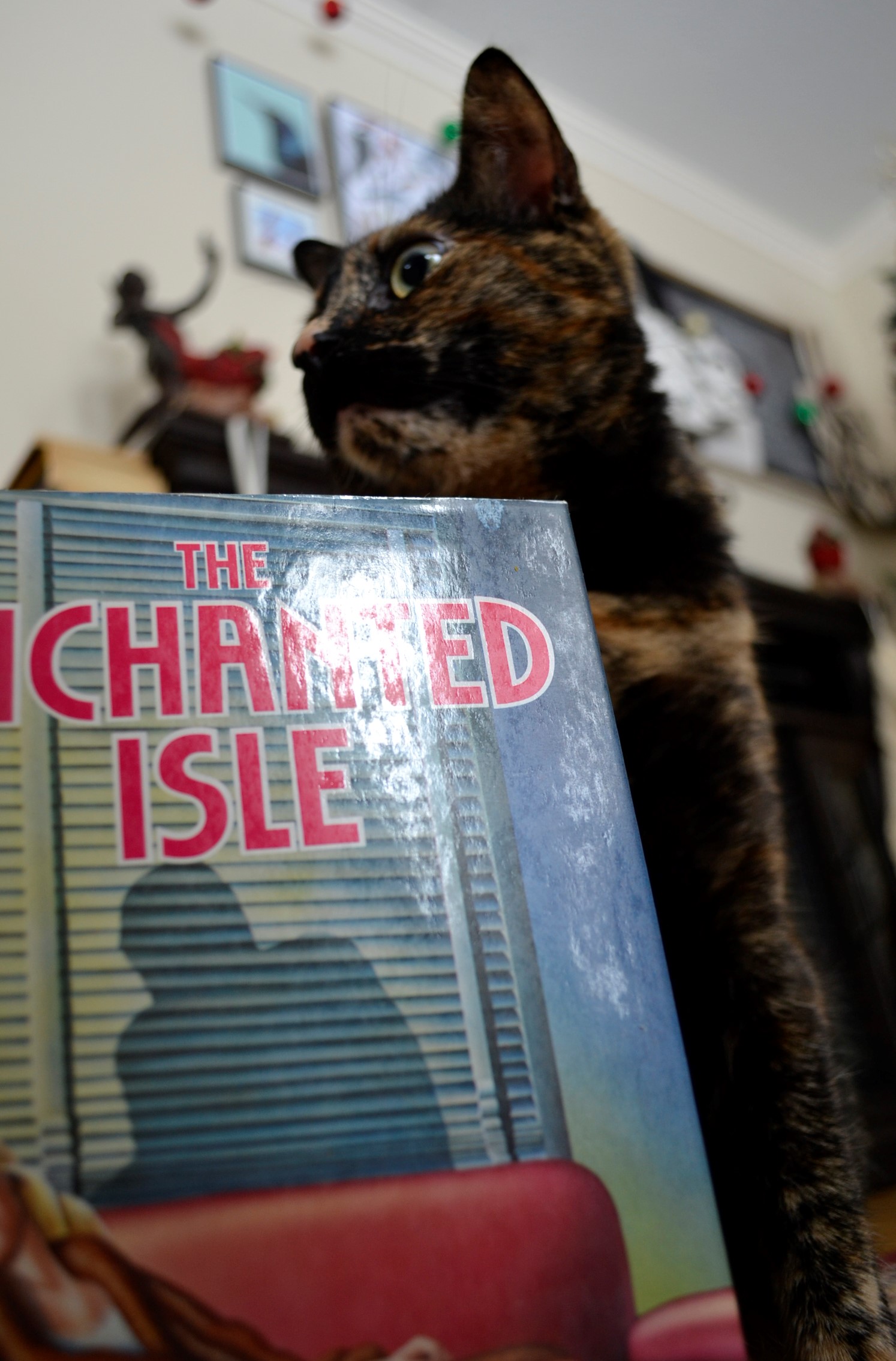 Booster Shots and the PVR

Last week myself and my lovely spouse decided to shove just one more thing into an already busy week. That one more thing was our COVID-19 booster shots. While I’m glad that we got them, I wish I had planned to have more time off in which to deal with the after effects. They were nothing serious, but it was enough to interrupt the already hectic work week and upend the chores that we had planned to get done. Even days later, we’re both a little sluggish.

It’s times like this that it’s easy to get frustrated with myself. To get angry that I wasn’t somehow able to get more done and to get it done perfectly. To get disappointed that I wasn’t able to be calmer or feel more prepared. I’ve always had problems with being flexible with routines and with being kind to myself. I need to listen to the voice of Ginger Rogers:

Take a deep breath,
Pick yourself up,
Dust yourself off,
Start all over again.

I’m going to take a deep breath and let this week go. Next week will be better, and I can trust that.

Going to the Movies

If you haven’t heard of James M. Cain, you’ve most certainly heard of the films based on his work. Double Indemnity, Mildred Pierce, and (my favourite) The Postman Always Rings Twice. All are classics and all of them are well worth watching for any classic movie fan. I’ve always been drawn to the noir genre, and the darkness of the narratives contained within it. Cain is a master at creating a feeling of disgusted disillusionment in his many horrible and fractured characters.

Cain’s stories are not just about a crime, they’re about the twists and turns of fate and the tear in multiple lives that a crime leaves behind. His works can sometimes be difficult to get through because they are so dark and gritty and Cain does not shy away from subject matter and language that is not for every reader. As a word of warning, sometimes his writing can have attitudes that are awful and outdated. I wouldn’t recommend starting with Serenade for this reason.

When I found The Enchanted Isle, I was in one of my favourite antiquarian bookstores and I was excited because I recognized an early form of a press I’m collecting reprints from, and because I’d never heard of it. I won’t say I was disappointed, but I will say that it was a bit of a departure from his other work.

The story of Mandy Vernick, a sixteen-year-old runaway that’s in search of her biological father, The Enchanted Isle is a crime story that has plenty of surprises and Cain’s signature style of giving the reader the unexpected even in the midst of a rather commonplace ‘heist’ plot. Where it departs from the other novels of his I’ve read is that the plot that has to do with Vernick’s parentage, Vernick’s mother, and Vernick’s family. Vernick is an awkward character in and of herself. At once she is painfully naïve and also world-weary — I have seen this juxtaposition work in some cases, but not in this one. The reader spends most of the book trying to suss out whether Cain is using Vernick as an unreliable narrator.

It’s not quite the effect I wanted to come out of a novel that did have quite a bit of potential. The characters seem to get in the way of the heist as the money and crime disappeared into the background about midway through the novel. It was a shame, since I thought the book had started promisingly. But in any case, if you’re looking for a purely escapist Noir read, then The Enchanted Isle would fit the bill. However, if you’re a scholar who wants to start in on Cain’s body of work, I would perhaps start elsewhere.

Familial Relationships According to Cain

Perhaps the oddest part of this novel was how Cain depicts Vernick’s familial relationships. Every single one of them comes off as sexual. Three different men want to be her father, and while the text insists that there is no sexual feeling there, everything underneath the surface, including the feelings described, the gestures, and the actions are sexual. Even Vernick’s odd relationship with her mother? Sexual.

It’s enough to turn your stomach in some scenes, and it really undermines what is supposed to be the main point of the plot and the climax of it — Vernick finding her biological father. When that fact is revealed, it leaves the reader with a sour taste because it seems like the character in question has been trying to get in Vernick’s pants since he was introduced.

So, what do I really want from the coming week? Well, I want it to be normal. I want to spend quiet moments in my sitting room, enjoying the sunshine and watching the birds. I want walks outside and lots of reading with a cat in my lap. I just want all of our normal little routines without having to drop everything to get something done.

I also want the flexibility to be able to adjust when plans have to change. I want the resilience to be able to stop dreading any disruption — even a good one. I already know what will help with that. I just need to take a deep breath, pick myself up, dust myself off, and start applying what I’ve learned in therapy.