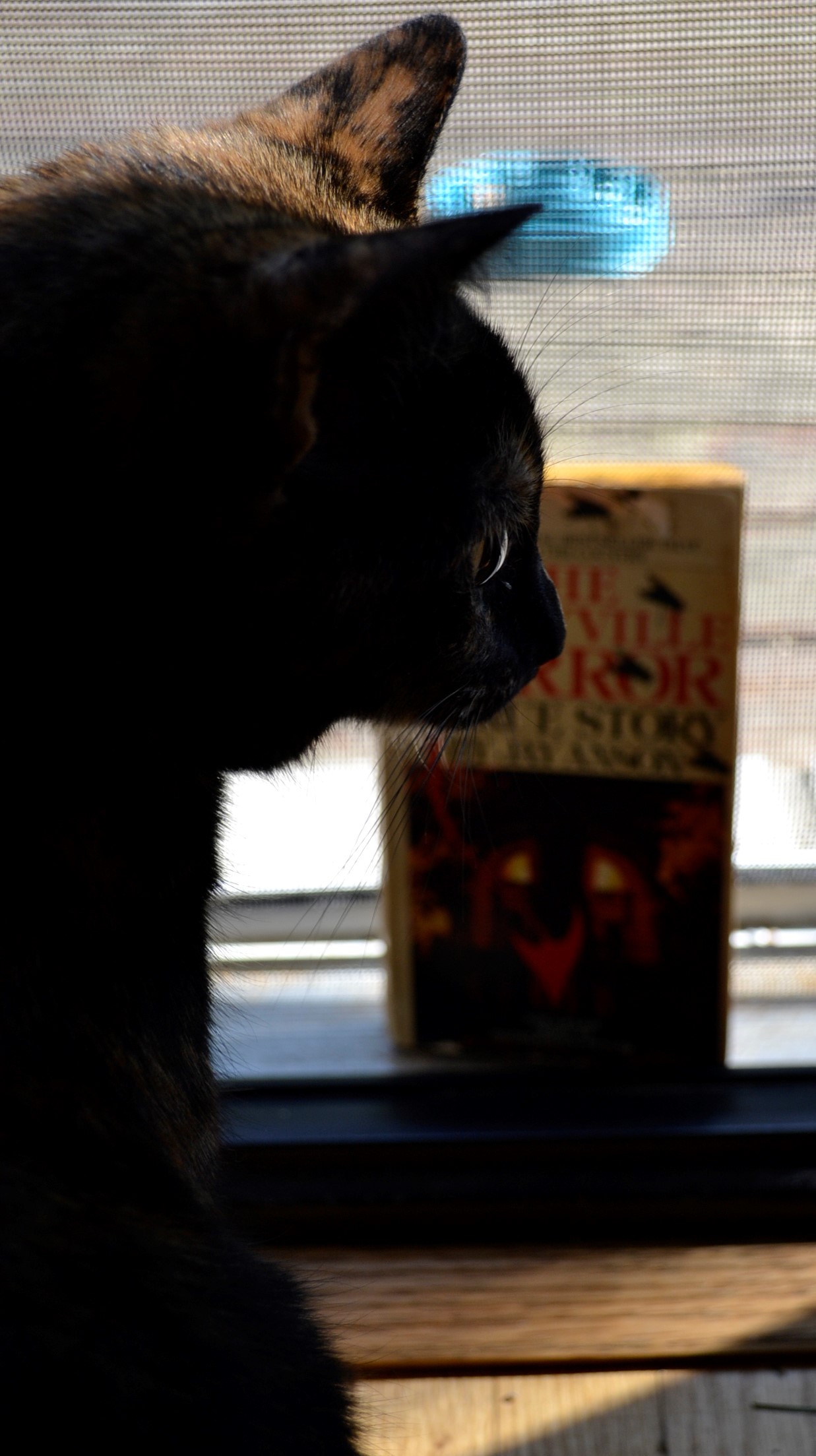 Haunting Grief That Comes in Waves

I just lost my grandmother very suddenly. In the midst of all of the deadlines, and the chaos afterwards of arrangements, phone calls, emails, text messages, and trying to stay calm — the reality got lost too. I feel like there are a million tears trapped inside of me that are somehow stuck there waiting to punch me bloody. Like I’m feeling grief in waves and bursts of thinking about what is now missing from my life. The hundred thousand little memories that are only that now. I was calling her every day and now I’ll never hear her voice again. Gone in the fifteen minutes after what would be the last call. Gone after I told her I loved her and said good-bye and that I would talk to her tomorrow.

Now I won’t talk to her ever again. And maybe it’s because my grandfather died just as suddenly ten years ago, but it’s a feeling that seems so familiar. One that is so visceral and so horrible and that I was hoping never to have to experience again. Another gaping hole.

I’m trying to just keep going with posts and writing and reading and routines because it’s the only thing I can think to do but when seven o’clock rolls around and I almost dial her number it feels like I’m going to fall apart all over again.

That being said, I’m going to stick to Halloween in August and hope that the spooky stories at least help soothe some of the other nightmares I’m having.

Just in case you’ve never heard of them, I think that a brief description of the Amityville murders (the DeFeo case) is necessary in order to understand Jay Anson’s The Amityville Horror. On November 13, 1974, Ronald DeFeo Jr shot and killed his parents, his two younger sisters, and two younger brothers while they slept in their beds at 112 Ocean Avenue. For this crime, he was convicted of six counts of second-degree murder and sentenced to serve 25 years to life in prison for each.

His reasoning for the crime has always been unclear. His story has changed several times — the more notable versions include mafia hitmen, demons, his sister Dawn, and burglars. Now that DeFeo has died himself, no one will ever know the full truth. However, famously, his lawyer attempted to argue that his client wasn’t responsible by reason of insanity and that eventually turned into a plea of demonic possession.

There are details of the crime that I think are important to note — like the fact that the murders occurred at around three o’clock in the morning and that DeFeo did confess to the crimes and subsequently told police where to find the murder weapon. Despite all of the stories floating around the ether, there’s not a lot of room for doubt when it comes to knowing just what happened that night and who fired the shots — even if the motive remains unclear.

Alright, that all being said, it’s time to look at the spooky book.

I have a very old movie-tie in edition of The Amityville Horror and it was printed back when it was able to put the whole ‘based on a true story’ claim on the cover. Is this a true story? No. Not remotely. The book is basically a horror novel about one family’s experience living at 112 Ocean Avenue for twenty-eight days. There are demonic voices, hidden rooms, levitations, evil imaginary friends, and all sorts of spooky things that were supposedly actually witnessed by George and Kathy Lutz.

The couple moved in with their three children and promptly the house became a demonic influence causing all kinds of havoc, frightening the local clergy and all of their clairvoyant friends. The Amityville Horror is not exactly amazingly written, but it’s a light spooky read for an afternoon or two and I would say that its required reading if you’re a fan of The Amityville Horror movie franchise.

As an added bonus there’s an epilogue that features an investigation from multiple interested parties, including Ed and Lorraine Warren. It’s fun to see them mentioned somewhere outside the enjoyable yet dubiously ‘true’ stories of The Conjuring Universe.

For a book that claims to be based on a ‘true’ story, it sure gets a lot of basic details about the case wrong. For example, Anson writes that DeFeo drugged his family at dinner, when there was no evidence of any substance in any of their systems. There are hauntings unrelated to the DeFeo case that remain unexplained, strange, and frankly cheesy. There’s also the insistence that the Lutzs were interviewed and that all of their claims corroborated with each other and outside sources — which wasn’t true.

The actual truth? According to DeFeo’s defense attorney, the entire sordid tale was invented over several bottles of wine with the goal of getting the Lutzs famous and adding credence to DeFeo’s defence. The story they came up with became an outline for Anson’s book. Lawsuits were eventually traded back and forth. George and Kathy Lutz sued everyone they could, including Weber (the lawyer) and several news agencies. Weber sued the Lutzs. And now most of the parties involved in the hoax have passed on themselves, though the debate continues and probably always will. Of course, The Amityville Horror did receive a new cover — one which makes no mention of any true stories. As for 112 Ocean Avenue, it received a series of new owners, none of which reported anything unusual.

But as a spooky story, the book still has some value. It also has value as a pop culture artefact. Read it and enjoy it. However, enjoy it as a good yarn and nothing more.

An August to Remember

Next week, I have a book from the 1970s that I’m sure not very many people have heard of and that I found in a bargain bin when I was still a teenager — Bob Randall’s The Fan.