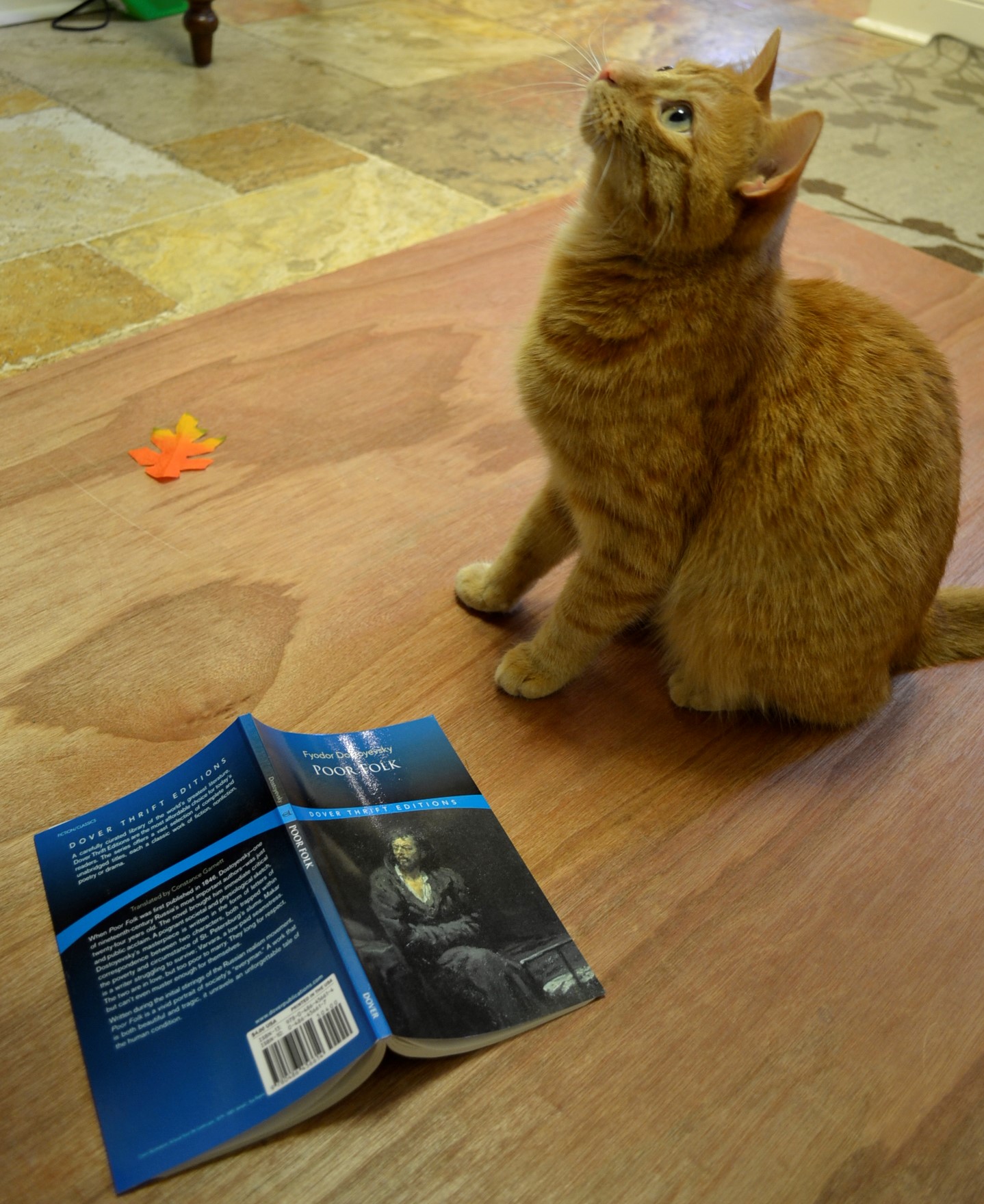 Not for the Faint of Heart

One day, many years ago now, my lovely spouse came home with a final paycheque from her retail job and our lives changed forever. Why? Because that was the day she began to devote all of her time to her fledgling freelance editorial business. I had heard that freelance businesses were not for the faint of heart and I had imagined what that meant, but the reality of it was a lot harsher than those words implied.

It’s feast or famine. More famine than feast at the outset, in our case. There were some months where we were struggling to feed ourselves and pay the rent. Tightening grocery budgets to the max and eating a lot of spaghetti so we had the change to wash laundry in our high-rise apartment building. The thought of bills and deadlines kept me up for more nights than I can count. Some days it felt like we were drowning. More days it felt like we didn’t know what we were doing and why we were doing it. Why had we given up a steady paycheque, again?

But we were fortunate enough to have some help from family and, of course, we always had each other. That made even the poorest times richer, and kept laughter in the air even when there wasn’t a lot of food in the fridge. And of course, there was the magic of being the keeper of your own schedule. Those weekday afternoons when my lovely spouse could whisk me away to a mostly empty museum. Evenings where we suddenly decide to stay up all night and sleep for half of the next day because we can’t get enough of talking to one another.

Of course, the feast days eventually started to become more numerous. Work became more consistent and we could put away funds for the inevitable tight months that are by far not the same famines that they once were. I’m very grateful that my lovely spouse’s determination and perseverance has grown the business into one that can support our family. I’m very grateful for all of the people that helped us not to drown when things were at their worse.

It’s not for the faint of heart. It’s not for everyone. However, freelance can have great rewards and a uniqueness that you can’t find in any work structure. Years later, I wouldn’t trade it for anything, but I’ll never forget the trials and tribulations that we went through.

A Novel in Letters

Dostoevsky’s Poor Folk (Бедные люди) is an epistolary novella which represents an exchange of letters between Varvara Dobroselova and Makar Devushkin, two individuals who live across from each other in a squalid apartment building. Poor Folk details their day-to-day lives in their impoverished surroundings as well as how they arrived at their present circumstances.

The narrative is a relatively simple one, but within it Dostoevsky’s writing really shines. The way that he writes psychology and emotions. I will say that one of the passages actually brought tears to my eyes. Here is an excerpt from it, in which an old man follows the procession of his son’s coffin through the streets:

The old man ran after him, weeping loudly, his lamentations quivering and broken by his haste. The poor old man lost his hat and did not stop to pick it up. His head was drenched by the rain and the wind was rising; the sleet lashed and stung his face. The old man seemed not to feel the cold and wet and ran wailing from one side of the cart to the other, the skirts of his old coat fluttering in the wind like wings. Books were sticking out from all his pockets; in his hands was a huge volume which he held tightly.

It’s a powerful piece of writing, and the reader can feel the grief in it and hear the wailing lament of the father that has lost his son.

The Theme of Dignity

More than poverty, this book is about the loss of dignity that poverty often entails and the struggle to regain it as well as the struggle to accept help. Devushkin, specifically, is painfully conscious of his shabby clothes and appearance and how utterly impossible it is to advance his career due to his poverty. By discussing the many dimensions of poverty and how much it effects every aspect of an individual’s life, Dostoevsky elevates the simple narrative into one that is incredibly rich and compelling.

A Note on Prerequisites

I should warn that in order to get everything out of Poor Folk, the reader should be aware of at least some of the literature it mentions. Specifically, I would have been quite lost at some points if I hadn’t previously read Nikolai Gogol’s ‘The Overcoat’.

For the most part, I would say that Poor Folk is length that is best suited to it. However, I will also say that there were points in the story when I wished there were details included or more background information on some of the characters. There’s a certain unfinished aspect that lingers at the edges of the book, but it happens to add to the feeling of a story carried on through the vehicle of letters.

So, I wouldn’t say that it’s too short, but Poor Folk could have been longer without injuring the structure of the book.

This week we brought home our new tortoiseshell kitten, who we named Rusalka. She’s a beautiful, playful little cat who is full of both energy and affection. So far, things have been going well and she’s been getting along with her sisters — though it’s definitely an adjustment, especially for Jabberwocky. When a new kitten arrives, there’s always a few nights of scant sleep, and a lot of routine changes and worrying and that’s what we’re currently knee-deep in. All the same we’re so excited to have her as part of our family.