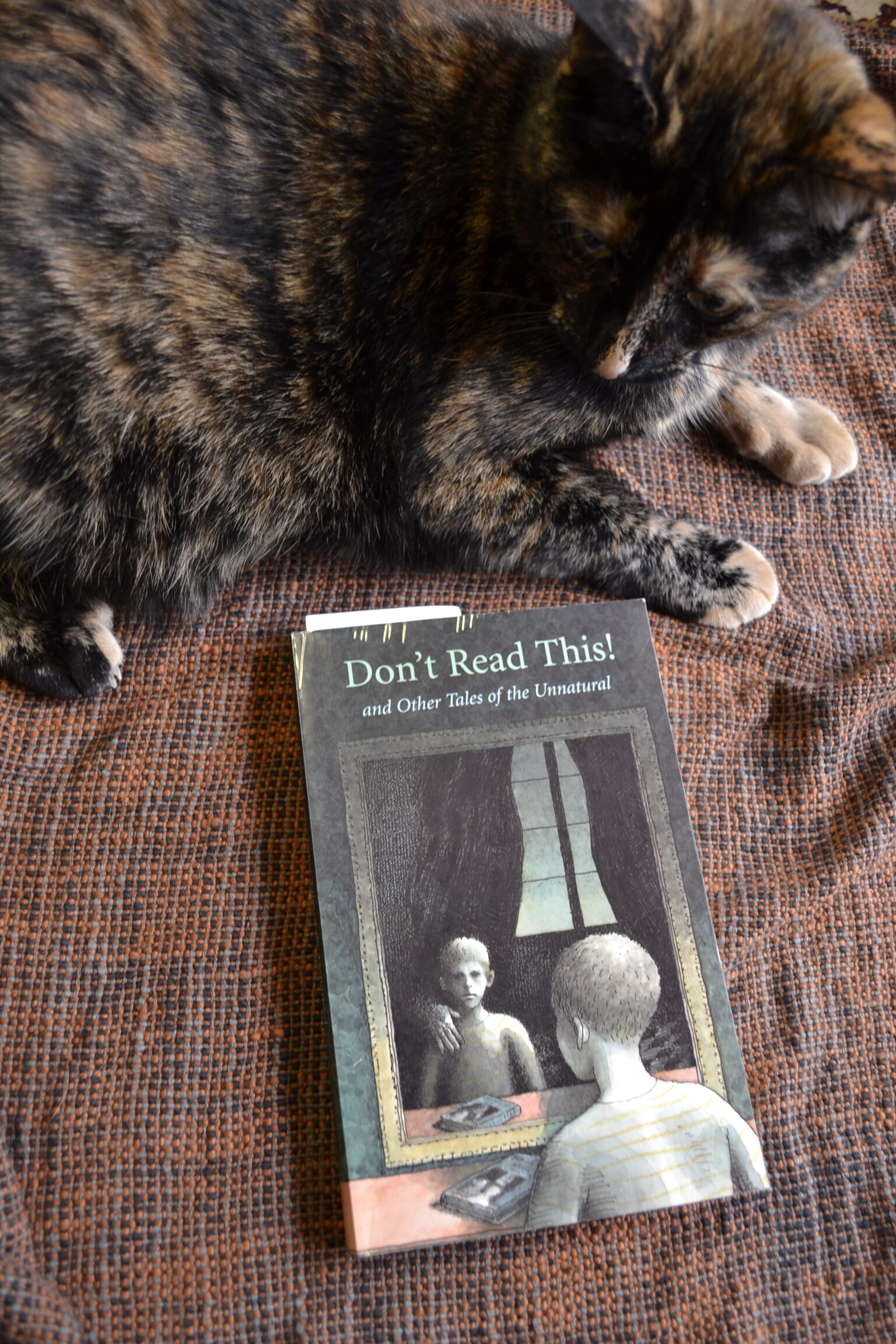 One is for Bad News

We have crows nesting somewhere in our neighbourhood, so most afternoons I hear them cawing and when we go on a walk I often see their shapes flying in graceful arcs overhead. I’ve always had a fondness for corvids, including blue jays and ravens. I also like their non-corvid cousins, bright red cardinals. Crows in particular always make me think of a beautiful book that I’ve owned since childhood, Crows by Heidi Holder, published in 1987. The drawings are breath-taking and I’ve carried the counting rhyme with me, having long since memorized it.

One crow is for bad news. I think that immediately whenever I see one crow flying alone. And it’s easy to get frightened. My anxiety is always looking for any fuel to frighten me with. But I comfort myself by thinking I have often seen one crow and received no bad news.

Last week, I did get bad news. And, while I am grateful that it’s not as bad as it could have been and everything is going to be okay, I’m still frightened. I still find myself upset and lost and overwhelmed with dealing with the rough patch in front of me. For now, I’m just trying to keep calm and keep going.

From the Bottom of the To-Read Stack

My last book for the spooky month of October is Don’t Read This! And Other Tales of the Unnatural which is a collection of short stories published in 1998 by Groundwood Books. It features scary stories from authors of diverse backgrounds from Zimbabwe to Japan to Spain. The stories, like Schwartz’s trilogy I reviewed last week, strike many different notes as well from very scary to nearly humorous.

None of the stories have a very classic structure and many take weird twists and turns that compel you to keep reading. I admit that I’m usually drawn to narratives based more closely on folklore which many of these narratives avoid entirely, but a collection like this can be just as interesting because it means it’s less predictable if you’ve read a mountain of ghost stories — like I have.

I’ve read so many and have so many collections of them that I actually purchased this book in the late nineties or early aughts but it got lost in the shuffle of multiple moves and I’ve only just now managed to read it.

And I’m glad that I didn’t actually read it when I was eleven or twelve, because it would have very much disturbed me. Some of the stories have neat endings that leave the reader feeling like the hauntings have been resolved (Kit Pearson’s ‘The Eyes’ or Susan Cooper’s ‘Ghost Story’), but many of them do not have endings at all or have ones that would utterly disturb a child reader. For example, the title story by Roberto Piumini is a narrative in which the teller of the story assures the reader that the act of reading the story will make the bad things in the story real. Those bad things? The horrors of war. Nuclear accident. Pollution.

Yeah. I don’t think those are really stories suited for children, especially not for ones like me, who felt like the horrors of the world were entirely their fault and that they should be able to fix them. Even the stories with more child-friendly content that have no resolution would have bothered me because of the lack of ending and the feeling that the scary occurrence could be waiting for them around every corner. Those scary occurrences are also not for children — like all of a prince’s loved ones not recognizing him anymore and a mirror that shows the monstrous true self of a child of twelve and the child’s parents.

Also, there’s also a political element that is present in a few stories and old ideas that were wrong but were acceptable to print in a child’s book in the 1990s.  I have a feeling the book was actually meant for an older YA audience, but the cover design and layout along with the illustrations definitely appeal to a younger age range, so that’s what I’m judging it by.

Thé Tjong-Khing’s illustrations for this book are haunting and beautiful and do a good job of being scary without being too frightening for younger children (the problem that Gammell’s art ran into). My one piece of criticism is that some illustrations fit their respective stories more than others. That’s not to say that some illustrations are bad, they just aren’t as powerful and it becomes noticeable next to so many that are.

However, that being said, it’s always a treat to read a book of spooky stories that has spooky pictures too!

Two is for Mirth

One crow is for bad news. Two crows is for mirth.

I hope that in the ensuing days I will be seeing two crows more often than I will be seeing one crow. I usually see two, a pair cawing to each other as they circle over the fields and the houses before disappearing somewhere into the distant farmland.

Even when I happen not to see them, my life contains a lot of mirth and I have my lovely spouse to thank for that. She makes even the worst days so much better and does so much to make me feel like everything will be okay. I’m always grateful for her.

I can’t believe this is the last post of the spooky season! So I wish everyone a safe and happy Halloween! Eat lots of candy, read lots of spooky stories, and watch lots of spooky movies!