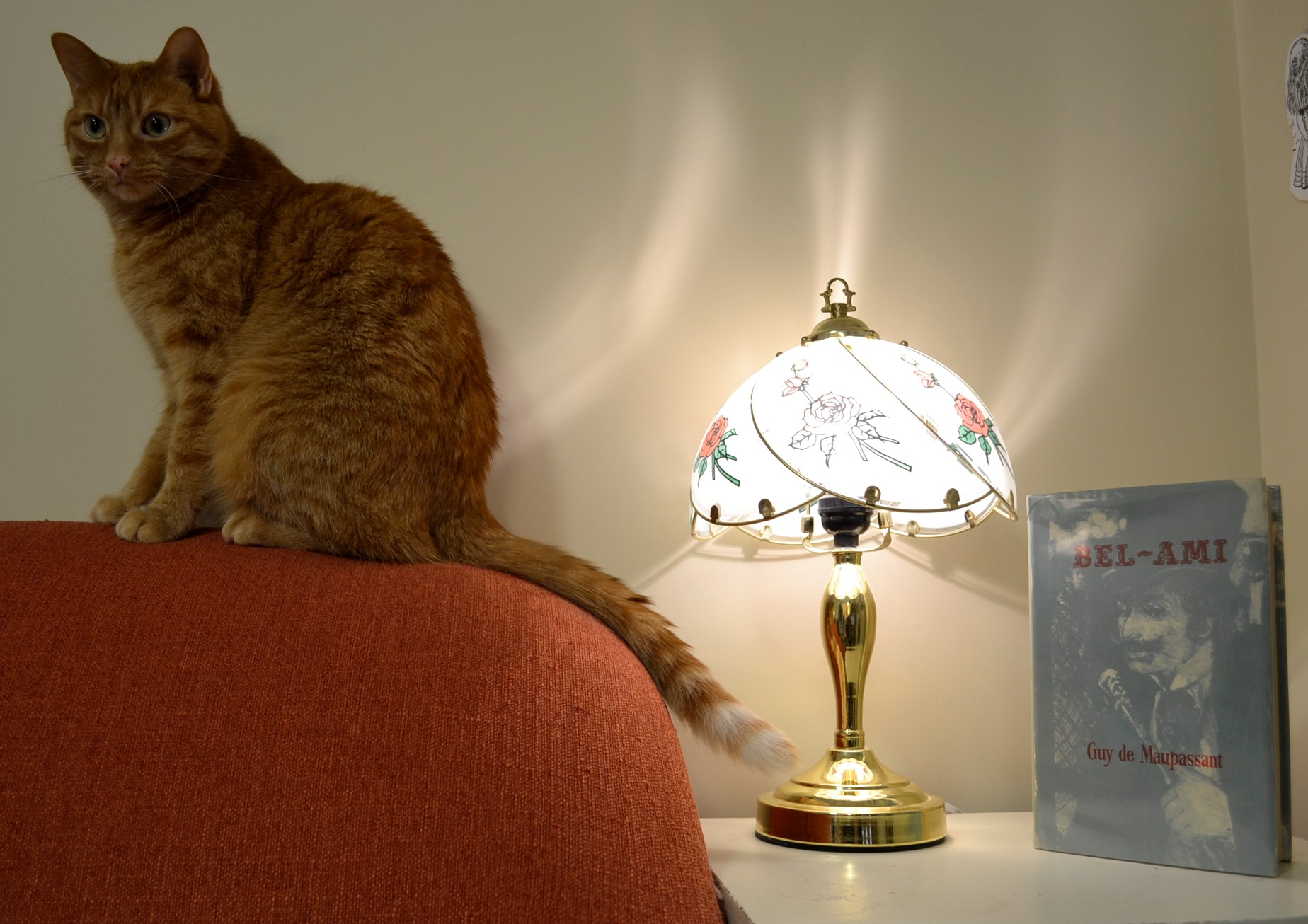 I admit that when it comes to classic films, I have a bit of a soft spot when it comes to films about journalism. Last year or the year before, TCM featured Journalism in Film and it had me riveted to the screen once a week. My particular favourites are All the President’s Men and The China Syndrome, but I also liked Network and Ace in the Hole. As with films, so with the theatre. Before the pandemic began the Stratford Festival featured a revised version of The Front Page by Michael Healey, which was so fantastic my lovely spouse took me to see it twice (once as a birthday present).

I guess it’s no surprise that I’m drawn to these movies, since I love writing so much. Though I don’t read much non-fiction, I can appreciate a well-written, well-researched, ground breaking article. Investigative journalism pieces and quests for truth despite overwhelming odds give me a hope for humanity and change for good that can give me a bit of life from even my darkest moods.

That being said, there are plenty of books and films that describe and critique the darker sides of journalism and the news cycle that can be just as compelling even if they are anything but uplifting and spark the complete opposite of hope. Because I want to read the truth — even if it’s ugly and it’s about the direct subversion of truth.

Guy de Maupassant’s Bel-Ami is a critique of journalism and the complex politics and corruption present in the newspaper industry in Paris at the turn of the last century. Georges Duroy is a man that starts the novel with barely any money to his name and what proceeds is his rise to influence and power via the manipulation of everyone around him, corruption of his craft, and theft of various forms. Duroy falls into journalism as an easy way to make money, and eventually he subverts it in order to become the most powerful man in the city.

Maupassant crafts a narrative full of twists and turns both of fortune and of character psychology and fate. At the same time, he also pens a powerful statement about the power of words and how horrible the corruption of truth is in any sense with a focus on the corrupt use of media for personal gain and violation of public trust.

The ending of the book is uncomfortable for the reader, because it doesn’t provide a resolution or comeuppance. Maupassant clearly intended to incite a feeling of disgust and outrage at the lack of any kind of justice being done. In some ways, that makes Bel-Ami a difficult read. But the mastery of the writing makes the book worth studying and worth thinking about long after you finish reading it.

An Examination of Mortality and Meaning

One of the most impactful moments of the narrative occurs on the death of Forestier — Duroy’s superior who actually got him the job at the newspaper in the first place. Forestier knows that he is dying from consumption for some time, but doesn’t fully accept it.

Rather than writing a peaceful, quiet death, Maupassant writes a death that is fraught with fear and pain. Forestier sobs and pleads, repeating that he doesn’t want to die. He clings to life. He thinks of all the things that he will miss and never see again. He is afraid of the unknown. Duroy, who is attending him on his deathbed, is shaken by how helpless Forestier is in the face of mortality, and how helpless everyone is to avoid the inevitable.

It’s a powerful, very human moment that Maupassant captures so wonderfully that it doesn’t fail to move the reader — even though the other characters in the room (and Forestier himself) are people that decidedly lack any sense of morality. They are moved only out of fear for themselves. However, Maupassant uses this polarity to make the scene that much starker, contrasting it even more with any scenes of peaceful death that one can recall from other works of literature.

When reading Maupassant, I often found myself comparing his writing to that of Zola. (I’m still working through the Rougon-Macquart cycle and I’ve read a few other works of his as well.) Maupassant is a bit less shocking in terms of violence and gore (I still have nightmares about the train accident in La Bête Humaine sometimes), but they both are trying to depict the reality of life in the nineteenth century and critique the aspects of it that were most definitely worthy of more than just critique.

Both writers specialize in making powerful statements and write prose that doesn’t shy away from the grotesque and painful realities of life. They attack politics and the powers-that-be, but also the injustices that happen every hour of every day to ordinary people, perpetrated both by people in power and other ordinary people. Maupassant and Zola both seek to rip off the mask of bourgeoisie society and both do so in way that makes you want read more.

If you haven’t already guessed, Nineteenth Century French Realism is one of my favourite literary studies.

Journalism since its creation has never ceased to be vital and it has a large place in day-to-day life. Checking the news is a part of almost every routine and being able to spot good journalism and separate it from fake news is absolutely essential if you want to understand what’s going on in the world around you.

Sometimes it can be hard and exhausting, but it’s important to always check the sources and think critically about what you watch or read. It’s a skill that, once you learn it, will never let you down and will always be worth the effort.

And, of course, it’s important to take care of your mental health and know when it’s time to take a break from a news cycle. Personally, I check the news for — at most — ten minutes a day. Maybe you prefer an hour broadcast, maybe you only need three minutes. Maybe once a week is enough for you. What matters is that you feel informed and you know when to shut off your news-carrying device of choice and just breathe.

Breathing is important too.