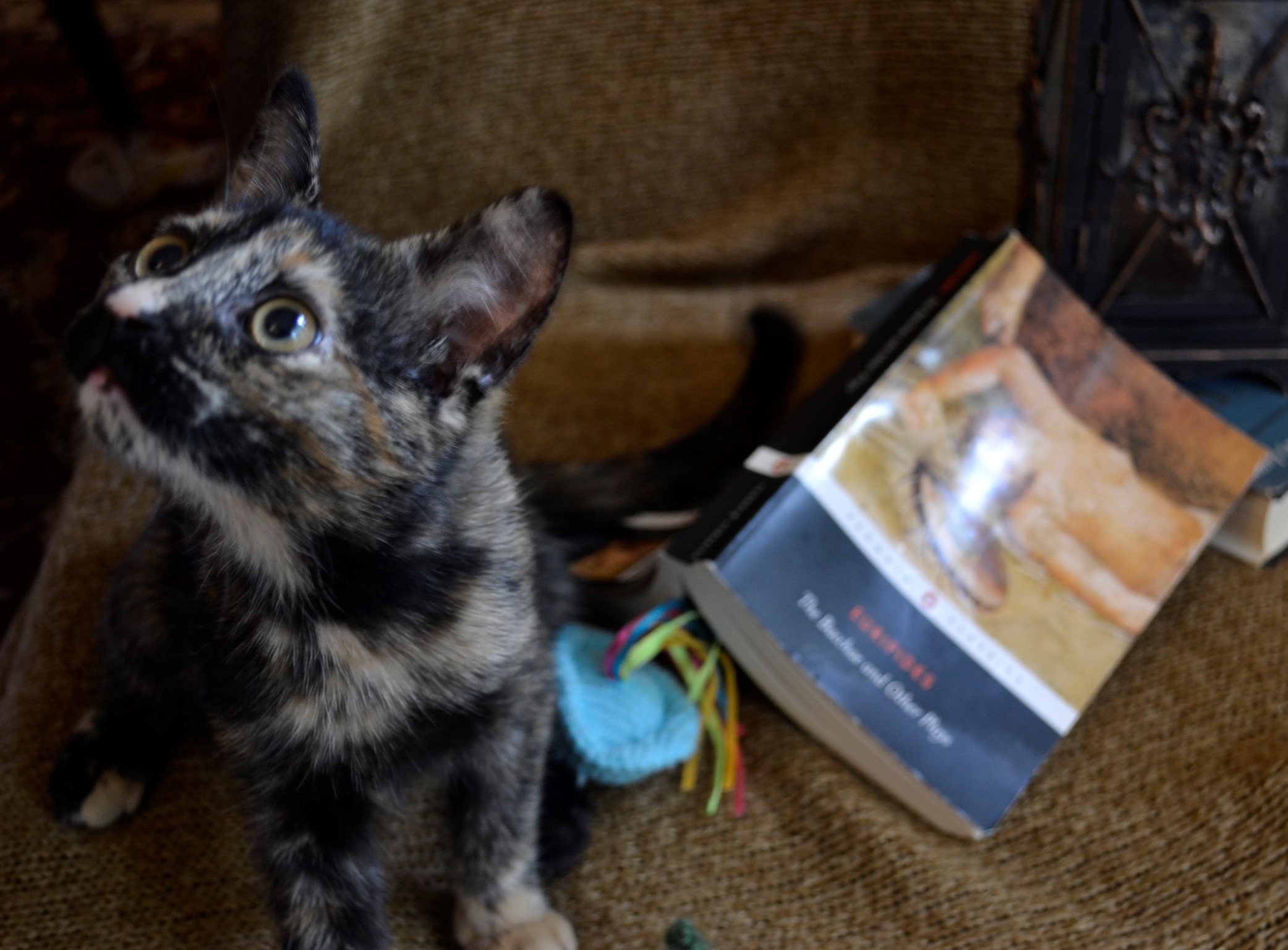 What to Do With So Few Electives

I took a sciences degree. While I am grateful for that, I also am fully ready to admit that it had its limitations when it came to which courses I could actually fit into four very busy years. I only had few very precious slots in my schedule for electives and a lot of choices in terms of what I wanted to take. Yes, I am one of those people that can never seem to learn enough. So, what would I take? Classics? Literature? History?

I did take a history course, and a music course, but I also made the time to take some classics: Ancient Roman history and Ancient Greek history. I learned quite a lot and those courses really helped me later on when I started to read and collect antiquarian books. There are several ancient works and events in ancient history and stories in mythology that are still referenced heavily, even in modern literature.

Even if ancient works are outside of your wheelhouse, you may want to give some a try. You might be surprised at what you find, or — at the very least — be surprised at how many references you’ve unlocked in the world of modern writing.

Five Plays You Should Know

This collection of Euripides plays assembled by Penguin Classics includes The Phoenician Women, Orestes, The Bacchae, Iphigenia at Aulis, and Rhesus. Euripides was known for his rather disturbing tragedies and particularly, I’m sure you’ve probably heard of The Bacchae where a king is torn limb from limb by his own mother for insulting the god Dionysus.

The Phoenician Women is about the deaths of Polyneices, Eteocles, and Jocasta. Orestes concerns itself with the fate of the son of Agamemnon, who commits matricide. Iphigenia at Aulis describes the sacrifice of Agamemnon’s daughter Iphigenia in the early days of the Trojan War. And lastly, Rhesus is a play about the death of Rhesus, the king of Thrace.

No Reason to Fear

When I first started seeking out the work of Euripides, Sophocles, et al., I admit that I was a bit nervous about reading them. I was a bit intimidated and worried that the language or the references would render it difficult to tackle.

However, these plays are actually more accessible than you might think — and this particular translation wasn’t difficult to read at all. The skilful use of language allows both for beautiful phrasing and all the art of the play while still giving it clarity and emotion.

If the ancient works of antiquity intimidate you, I would recommend that you pay particular attention to the translation. You might find it useful to go with a more modern translation. Most modern translation focus on ease of reading, while there are many older translations that are difficult to tackle. You’re more likely to get a good, smooth translation in a modern text.

That’s not always true, but it holds fairly true when it comes to ancient texts.

A Word of Caution

Though these works are important if one wants to round out a study of literature or antiquity, and you’ve heard them referenced in other works of literature that may not have any violent content, I must warn the prospective reader that these plays are very violent and quite graphic.

They are Greek tragedies and as such contain all of the things that Greek tragedy usually does. Incest, violence, war, among other things. There’s a lot of content here that make these plays anything but light reading.

A Little Slice of Quiet

On this Saturday of the long weekend myself and my lovely spouse are having a quiet evening reading, writing, and listening to music. Tomorrow we’ll be enjoying our quiet little feast, and the sitting room and kitchen will be full of the smells of baking.

One of my favourite things to do while we’re waiting for everything to cook? Usually I chose to read, next to my lovely spouse, sharing one of the warm blankets we keep folded on the sofa. For my reading time tomorrow I think I’ll be choosing something that isn’t Greek tragedy.