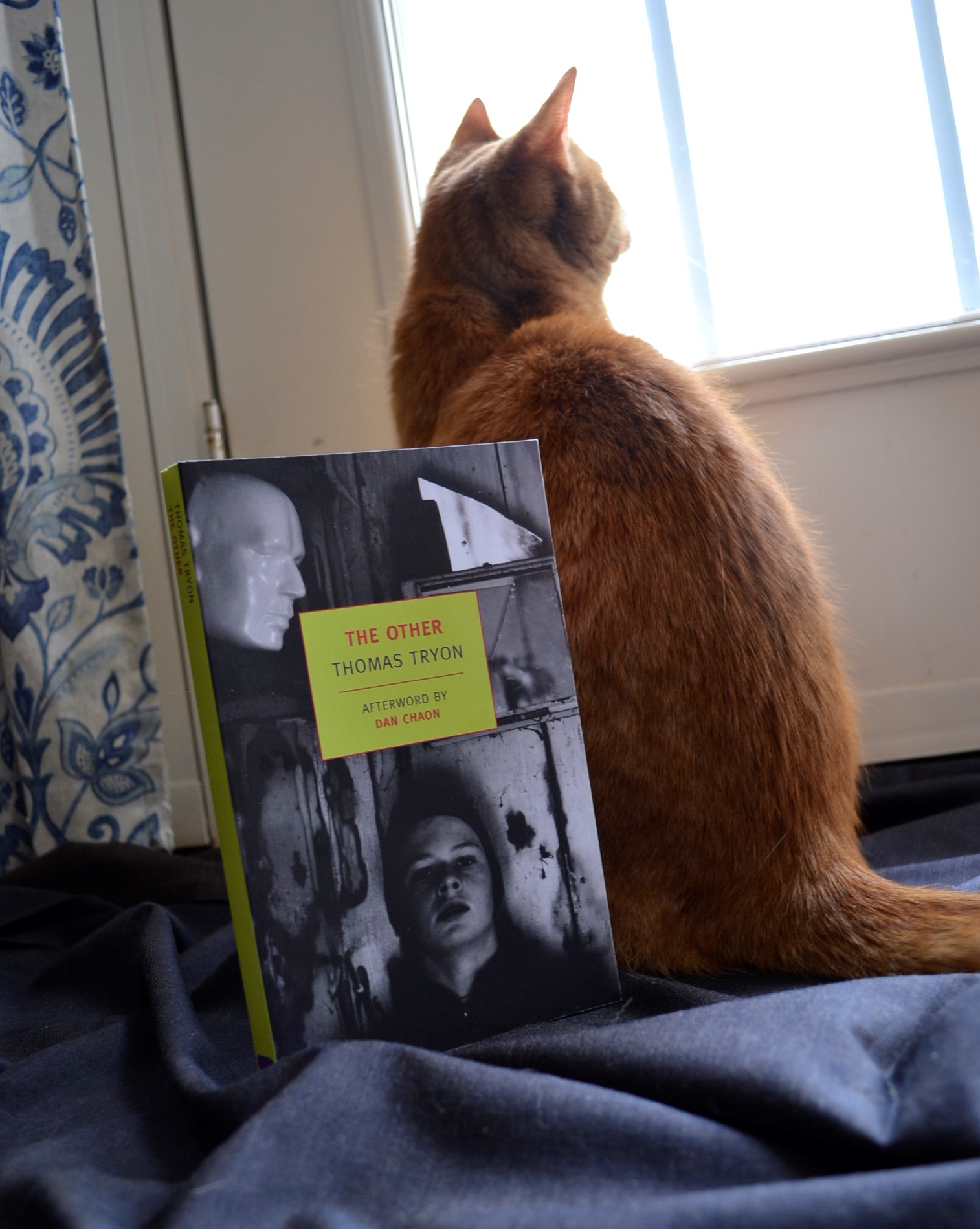 The Other is full of twists and turns and proceeds along at a fast pace — so fast that I could easily read it in the course of a long afternoon and evening.