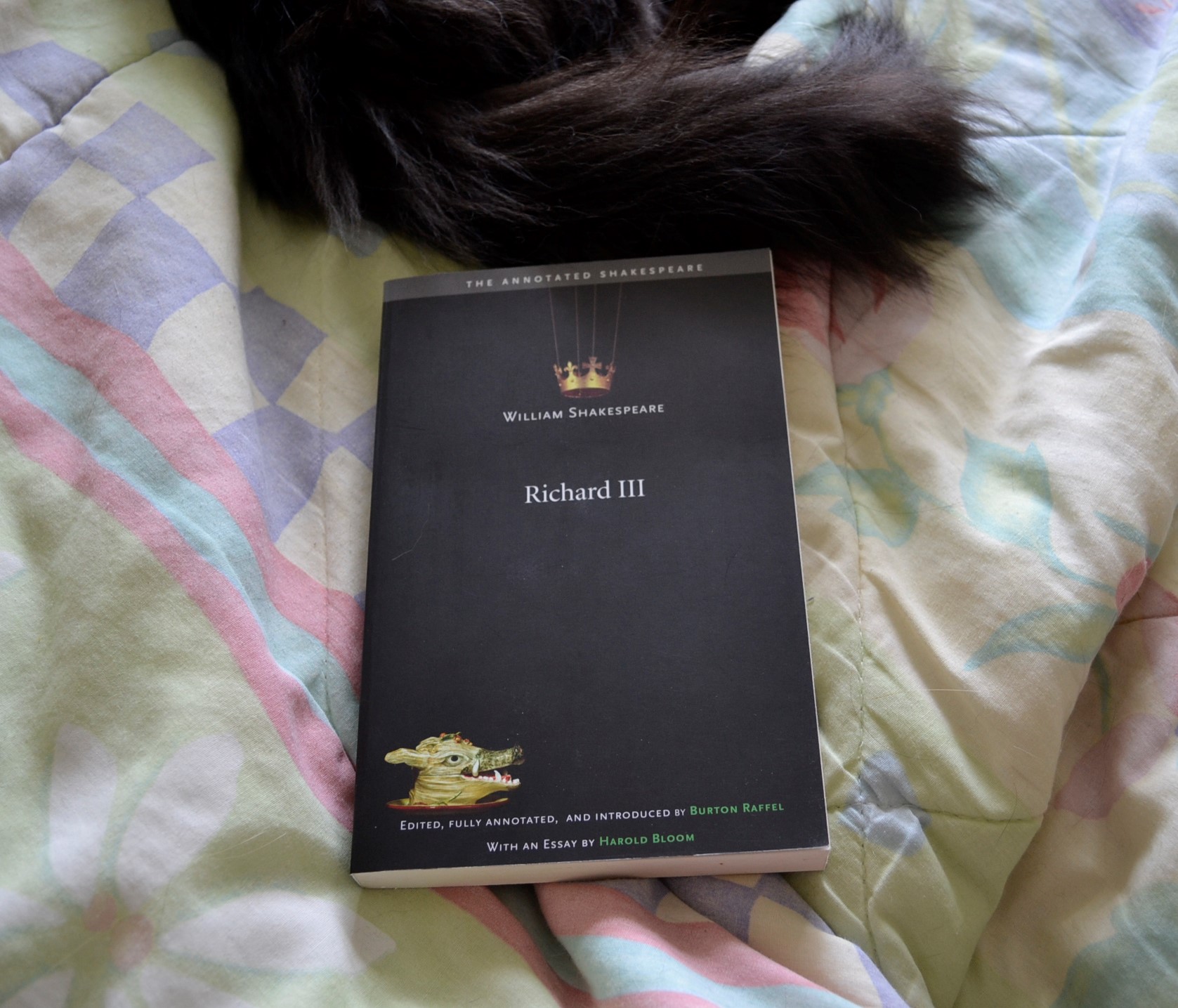 Richard III is not meant to be history; it’s meant to be thought-provoking entertainment that is indeed tailored to the audience that Shakespeare wrote for.