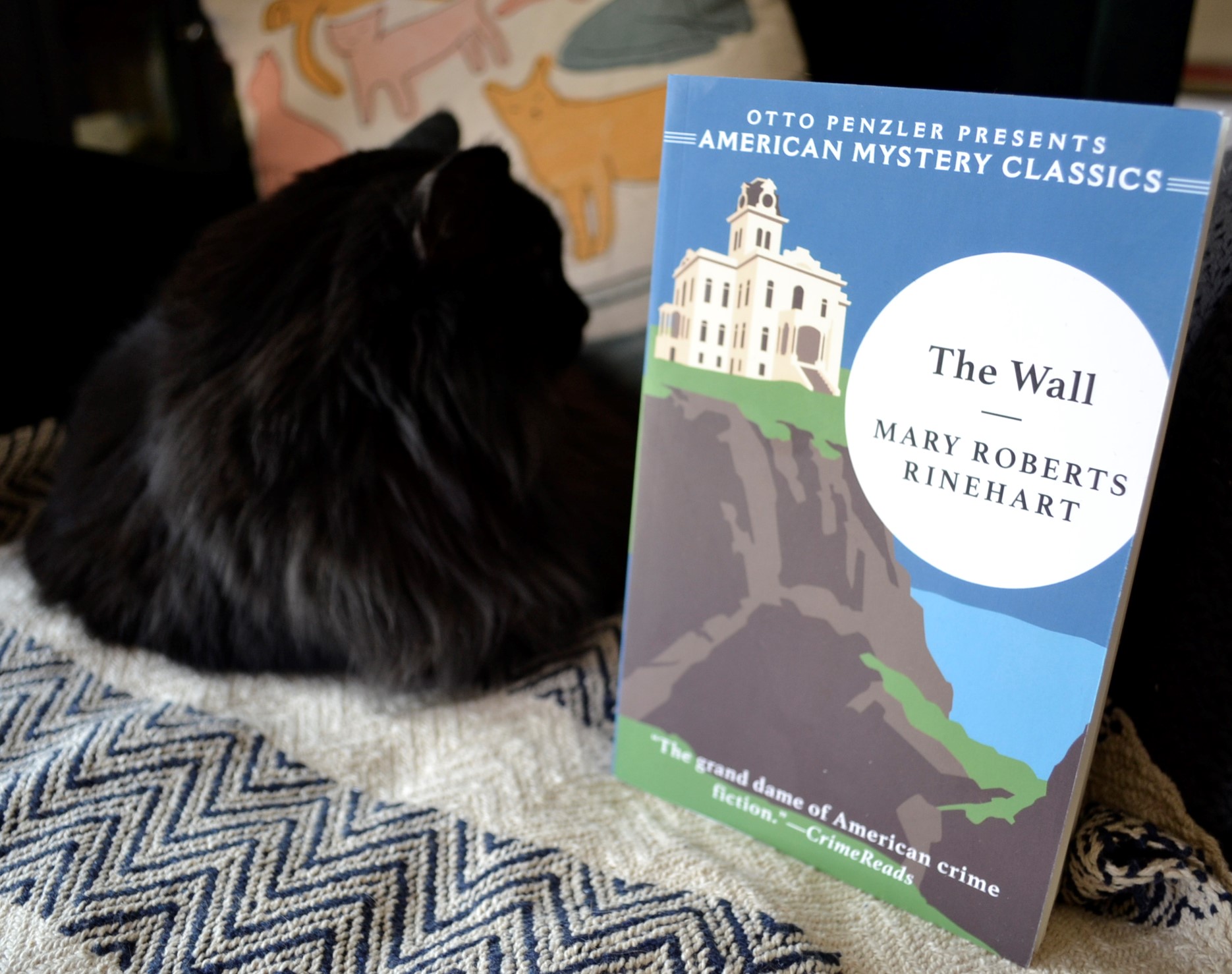 The pace is nearly perfect, and the author is a master at giving just enough information and placing clues and events in the right places to keep the reader turning pages.