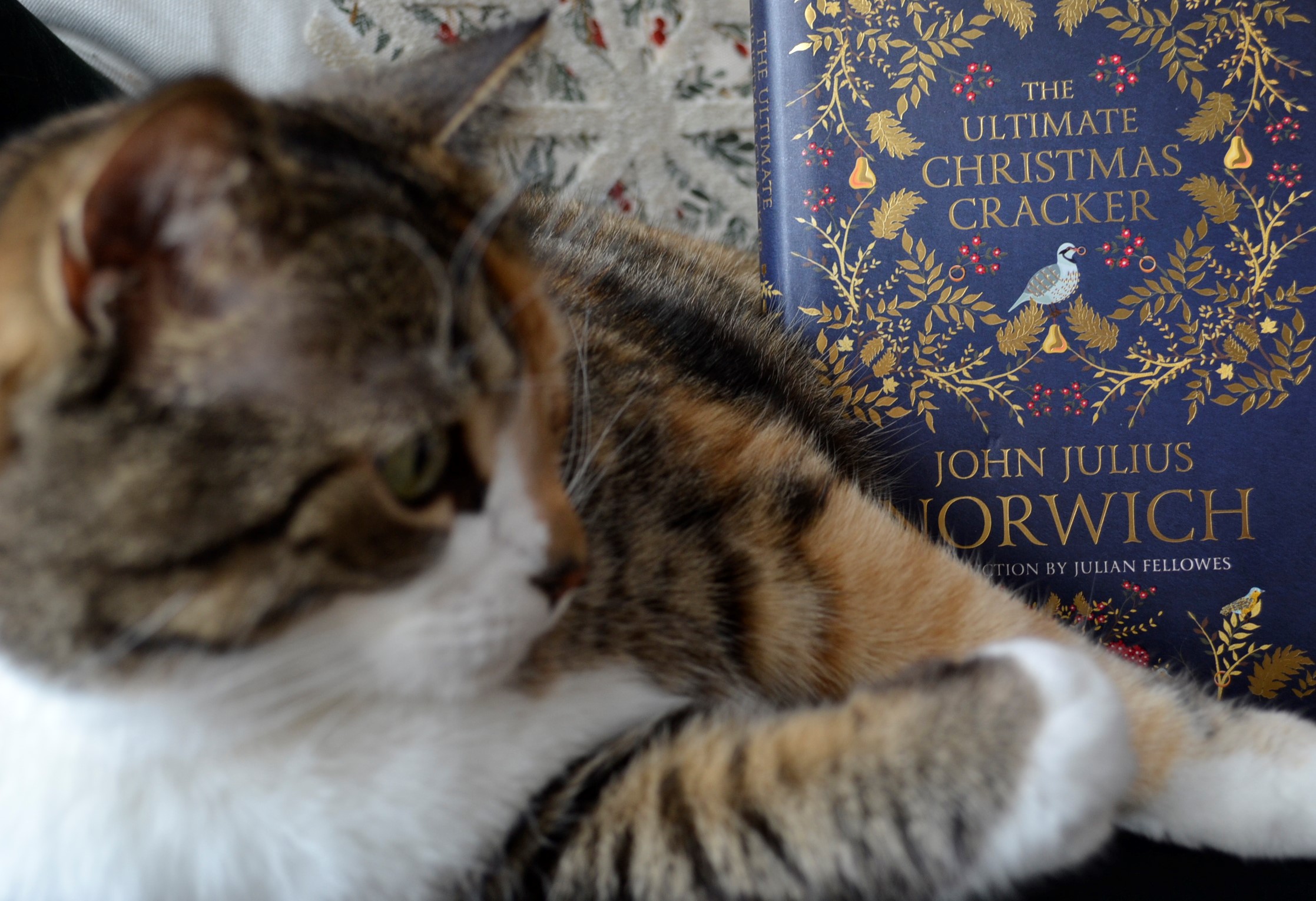 The collection isn’t exactly Christmas-y per se, but all the same the holiday spirit is there in the sense that this book is truly meant to be shared. It’s meant to be read aloud or in tandem and laughed over. It’s meant to bring book people onto the same page, and bring them together.