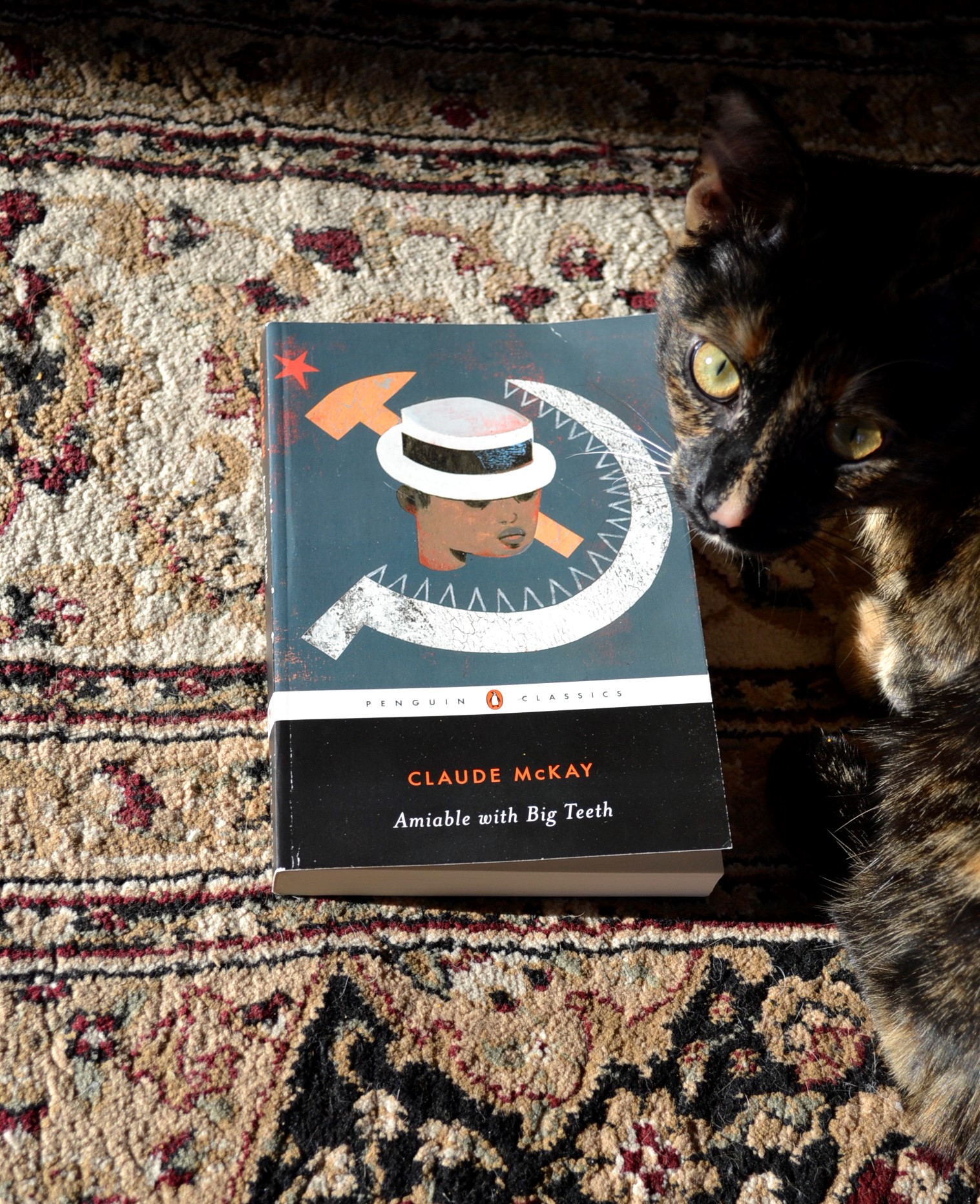 Where you live is such an integral part of your everyday existence, and this is a novel about Harlem in the Depression Era — covering social politics, racial politics, as well as the complex interplay of social clubs and both religious and charitable organizations. This is a review of Claude McKay’s Amiable with Big Teeth.