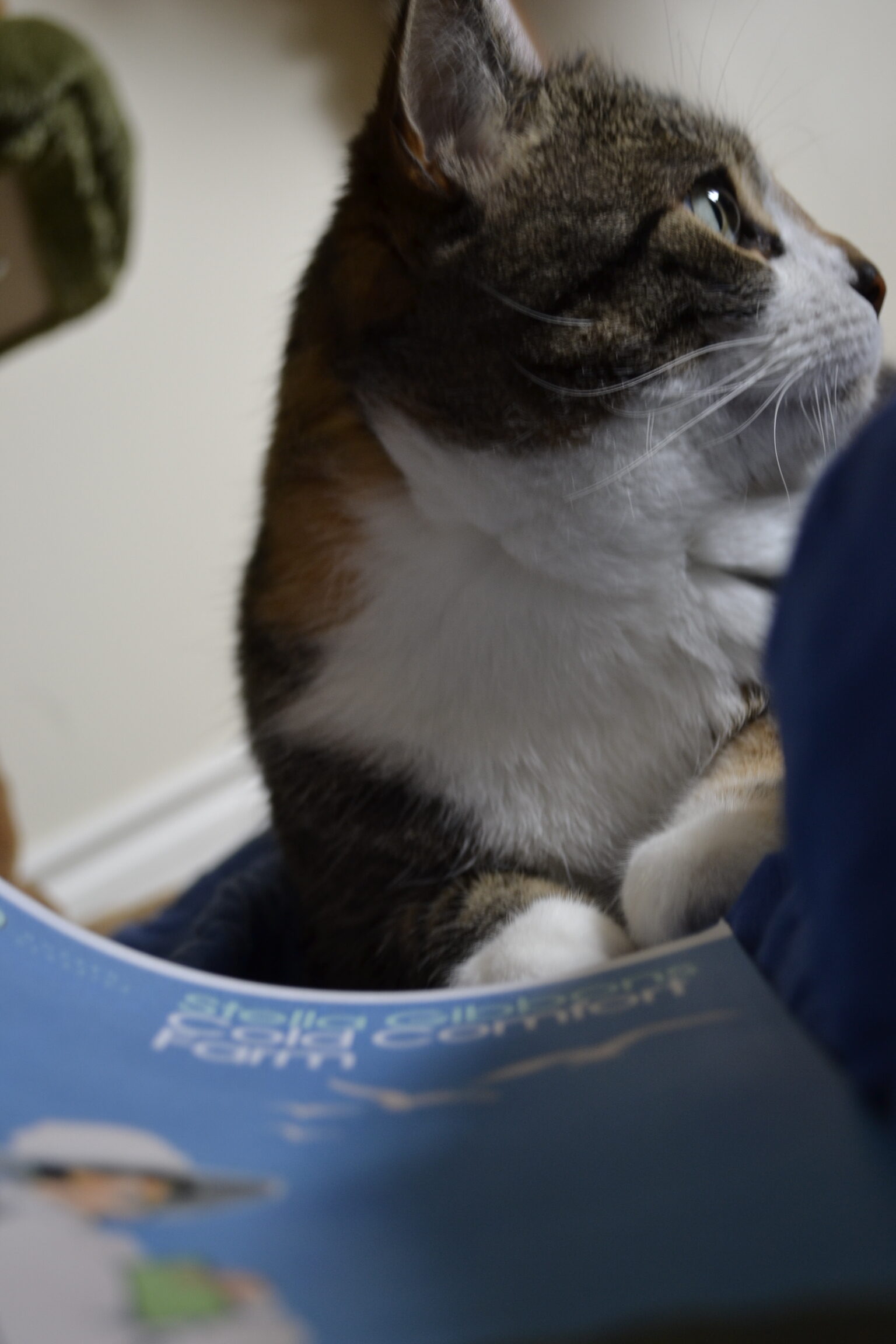 What follows is a light-hearted escapade through the tropes and clichés of rural melodramas complete with a happy ending and a lot of jokes at the expense of 1930s high society and their ideas about farming and the poorer classes. This is a review of Stella Gibbons’ Cold Comfort Farm.