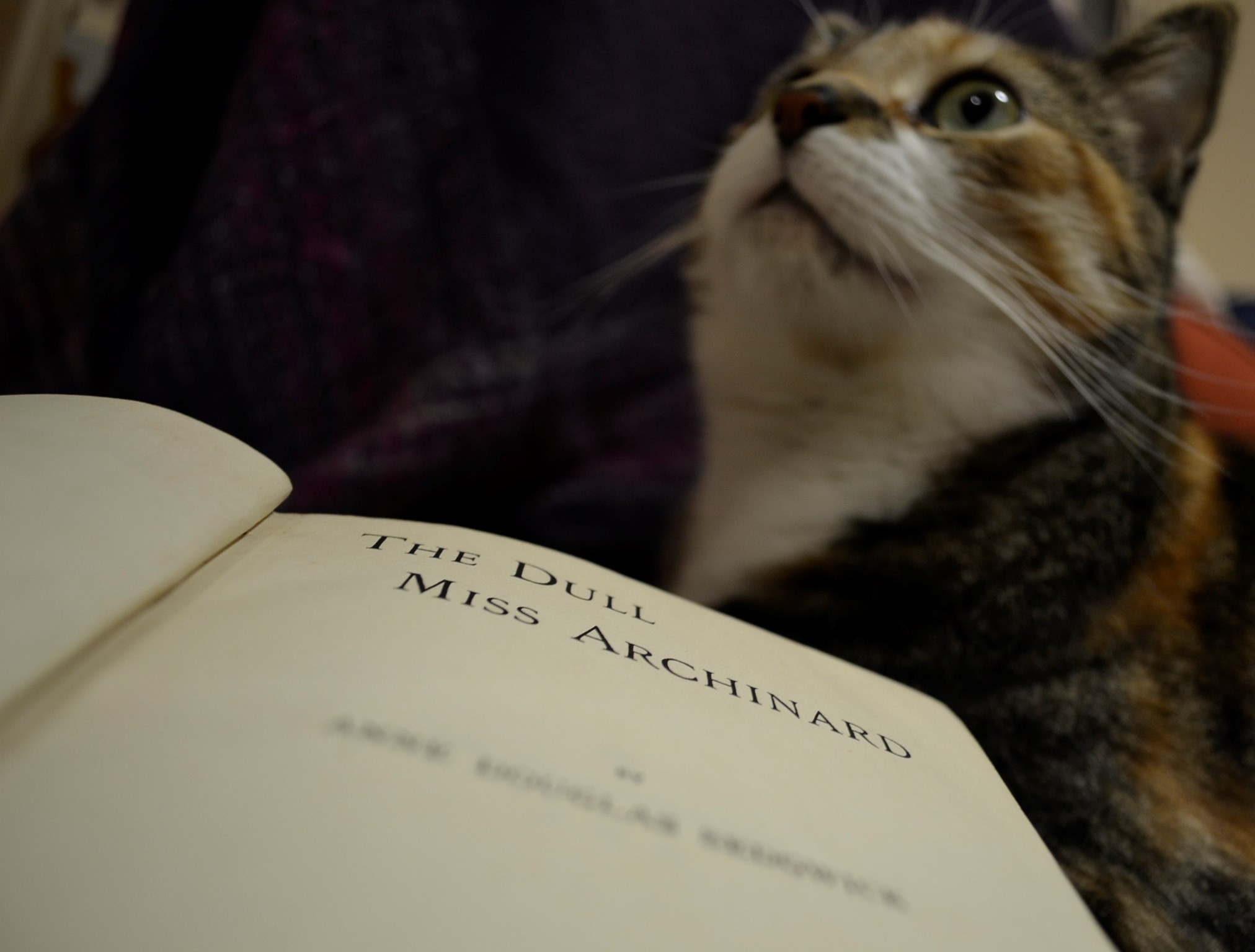 This particular book I found in a bargain bin in a used bookstore and, when I went to research it, found very little information on it and only about three paragraphs of information on the author. This is a review of Anne Douglas Sedgwick’s The Dull Miss Archinard.