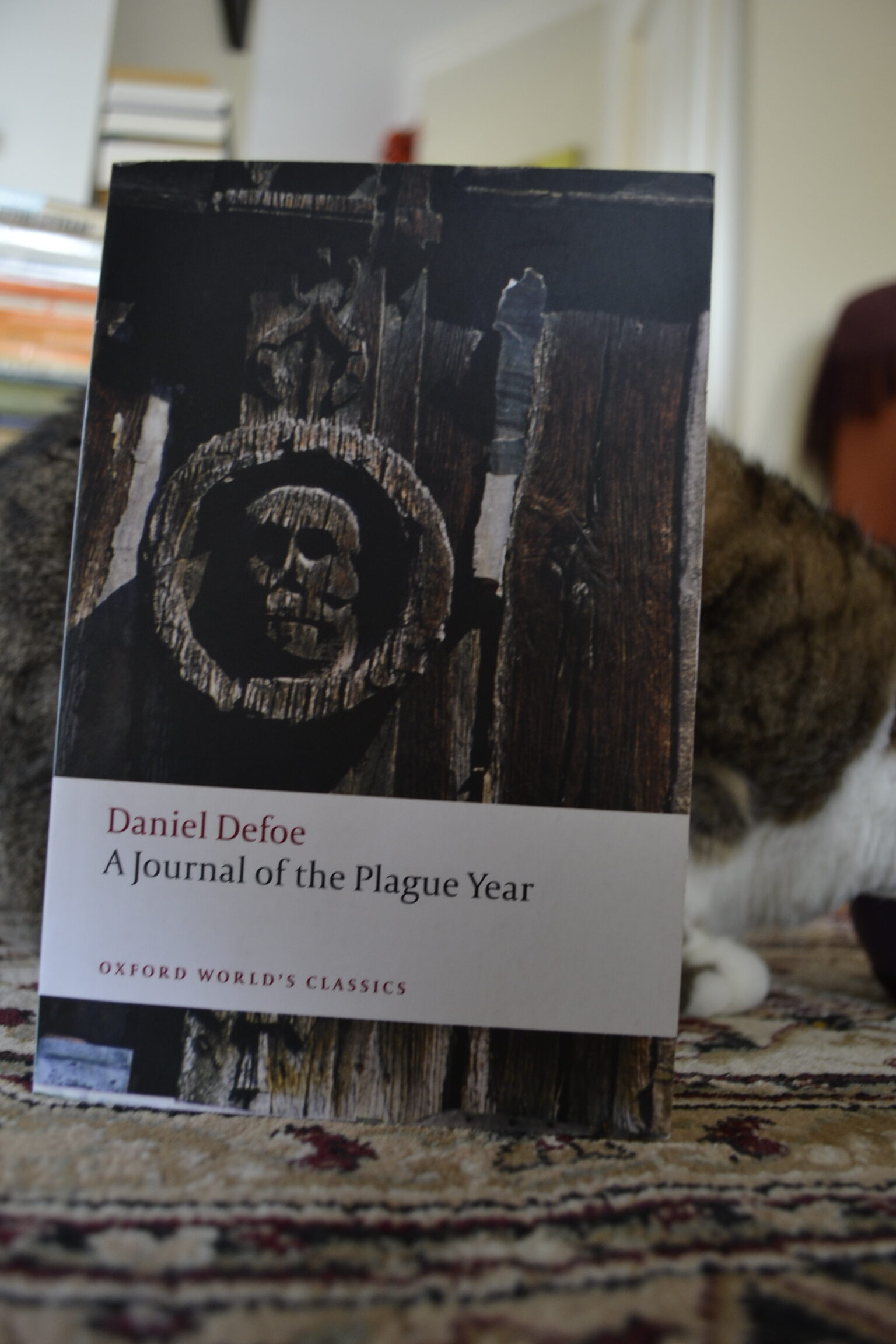 The difficulty of the year has me turning to books more than ever as a soothing distraction and in my search for them I can’t help but notice the decided uptick in plague literature. Most of the books I have seen mentioned I’ve read before all of this began — but this one was sitting in my to-read stacks. This is a review of Daniel Defoe’s A Journal of a Plague Year.